The continuing rise of the absent corporation 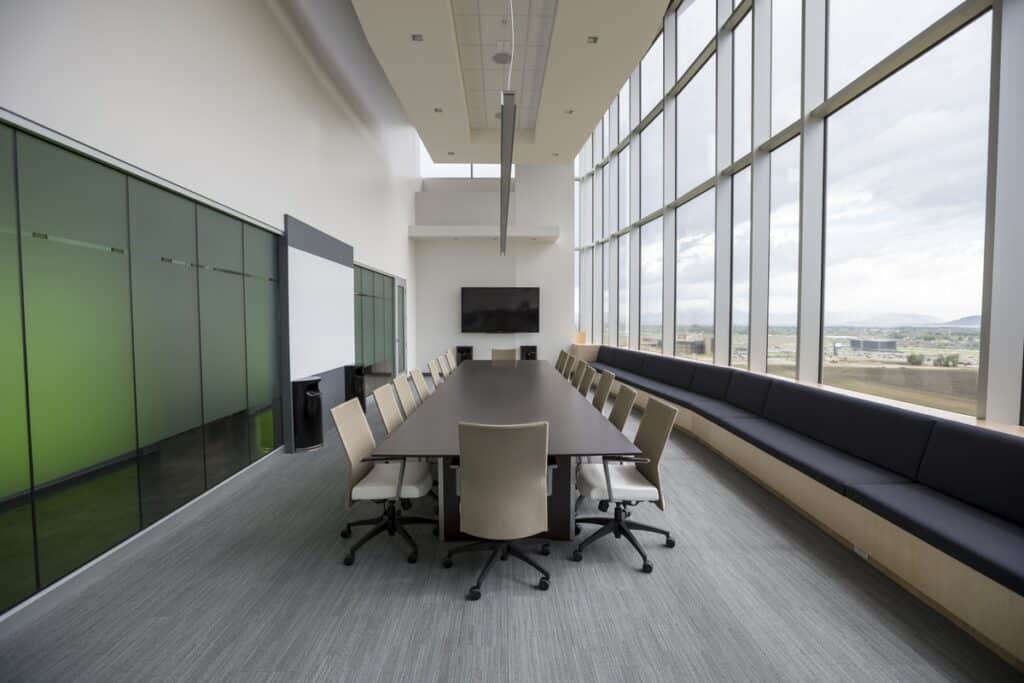 I have been trying to launch some kind of award system over the 18 months or so since the publication of my Tickbox book – really just by writing about it a great deal, and by nominating companies that richly deserved it, like Hermes or British Gas.

Now it looks like there is a new award winner that I can announce – the famous monopolists, Google.

I was fascinated by testimony of environmental journalist Cecilia Keating. She has been describing her travails with her Google pixel phone in a series of tweets last week, which I shall herewith elide together. As she says: “The customer service for @madebygoogle is absolutely dire and I don’t know where else to turn….

“The screen of my 6-month-old Pixel phone became unresponsive last month. It was still under warranty & had not been subjected to damage… I was informed the only way to avail myself of my warranty rights was to send it to Google’s repair centre in Poland, w. a 7-10 day turnaround… Yup, that is the repairs system for customers of one of the largest tech firms in the world, based in one of the largest cities in the world. Anyway, I sent the phone to Poland, where I was promptly slapped with a £77 bill…. I caved – I had been phoneless for more than a week and felt powerless to make my case against an automated email & bot-based system The phone comes back to LDN, and guess what? It is faulty. Different device, same issue. The screen is unresponsive… impossible to speak to a customer service person at @Google with any prior knowledge of my case…”

Let’s leave on one side the terrible customer service and focus for a moment on the pattern.

Cecilia quoted three others with similar experiences, and more have since replied. One of them – Pakistani journalist Shagufta Syed – faces the same issue, but worse:

“Pixel team has failed to send out a pristine replacement device as promised. After being sent three faulty refurbished devices failed and a fourth refurbished device that will most probably be faulty is about to be sent out again!”

What strikes me most about these incidents is that they fit so neatly into the analysis I put forward in a pamphlet I wrote in 2017 with my New Weather colleague Lindsay Mackie, called The Absent Corporation: Why big companies don’t want to see you.

It was written partly in an attempt to explain why corporations, public and private – despite their rhetoric – prefer to have little to do with their customers. The answer was partly because:

I see that one of our recommendations was, in fact, that someone should order an annual ironic Absent Corporation Award. No guesses about who I am nominating this year.

The underlying problem is partly that, like so many other forms of tickbox, nobody is fooled by the numbers that are produced by the customer service function – except those who manage and run the company.

This kind of nonsense – circular systems with no human beings at the heart of them – does tend to thrive in organisations which are too centralised for their own good.

Poor customer service also tends to be at its absolute nadir when companies – like Google – face little or no competition.

That is some explanation. But it isn’t an excuse…