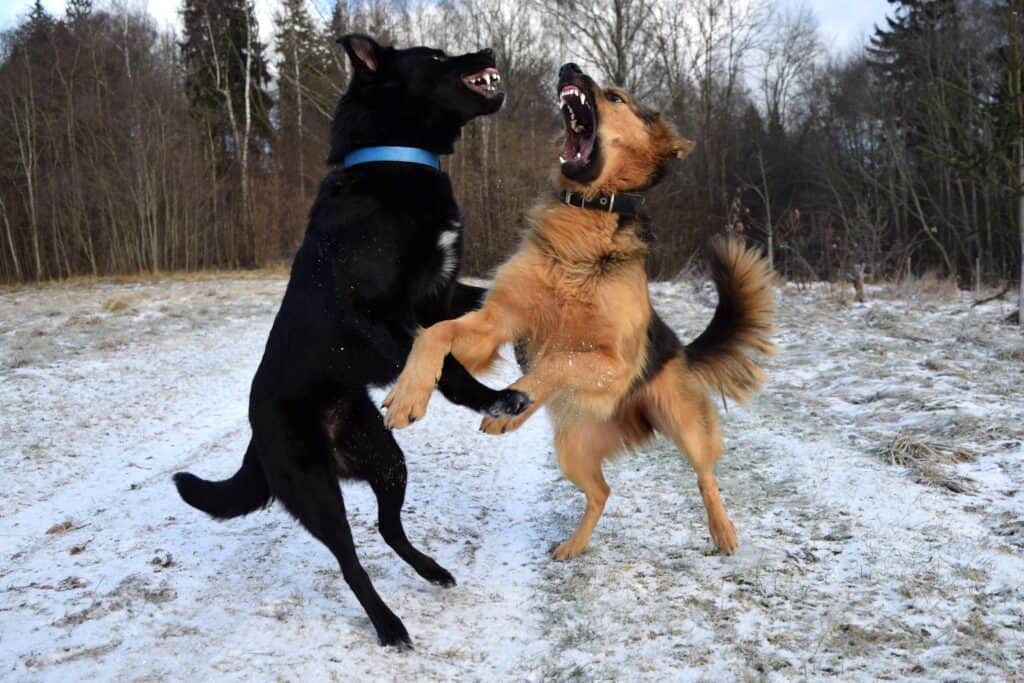 I have been having daily chats with Graham Brady, chief controller for the Conservative backbenchers’ channel in the House of Commons and a man central to the programming for Conservative TV.

We are both delighted by the high entertainment value of the Conservative leadership election so far, which will also, by the way, decide who runs the country.

We are particularly pleased that the parliamentary party has chosen for the prolonged final round two candidates who clearly have opposing views on many things – that makes for good TV – and who also genuinely don’t seem to like each other very much. Which makes for very entertaining TV.

We now have a problem in that the final round is decided by the votes of a jury of less than 200,000 members of the public, selected on the basis of being paid up members of the Conservative party.

We realise this is only a small percentage of the total potential voting population, but in the absence of a general election, that is the best we can do. We still intend to give as much fun and enjoyment to the general public as possible, even though most of them don’t get to vote for the next leader of the country and so their opinions don’t really matter.

I am therefore particularly delighted that we have been able to secure live TV debates. Yes, we know this is normally reserved for general elections, when everyone has a vote, rather than for a TV show with less than 200,000 eligible voters, but frankly, watching Liz and Rishi tear into each other is much more entertaining than watching either tear into the official opposition.

We have also been able to combine serious discussion about the fragile economy. This is a very pertinent issue for many households where one partner is not a millionaire) and migration – because everyone is worried about migrants and foreigners and whoever can be hardest on them should win – with fun trivia like how expensive the suits are that Rishi wears.

We know it is going to be hard to sustain interest for the next five weeks, but we have dreamed up some good daily games for the news channels, as we send the contestants off across the UK to canvas as many of the less than 200,000 voters as possible.

They will probably have to wear a protective suit in some bolt-making factory, and the game where they have to entertain a group of schoolchildren should be particularly amusing, – since neither really has the common touch.

We are hoping for some embarrassing moments, maybe with a bacon roll or something (that worked splendidly before).

Anyway, let the best contestant win. Or the most entertaining. Or the one who can use enough phrases popular with the Conservative membership – which might include “Brexit opportunities”, “hard-working taxpayers”, “our cherished NHS”, that sort of thing.

We have made a book available for our contestants to memorise phrases.

We will know who the winner is on September 5. Then the hard work begins: how to create another show even more gripping and entertaining than this one.

Penny has said she is up for it, next time round, and would love to run against Liz. Rishi probably won’t run again if he doesn’t win this time.

We realise a general election might get in the way, and the next Conservative leadership contest could be to decide the leader of the opposition – in which case the BBC and ITV will be much less interested to give us daily coverage, and the general public won’t be interested at all.

That will be a hard sell. We will have to find even more divisions in the party, and get some candidates prepared to be really vitriolic with each other.

Not so difficult, actually, if they are in opposition, because they will all blame each other for losing the election.

Anyway, that is all in the future. For now, the show goes on, and on, and on. I’ll be sad when it is over.

But if LizforLeader wins, at least the next two years should be a good laugh.

How the establishment takes down outsiders