The consequences of Gove and the civil service reforms 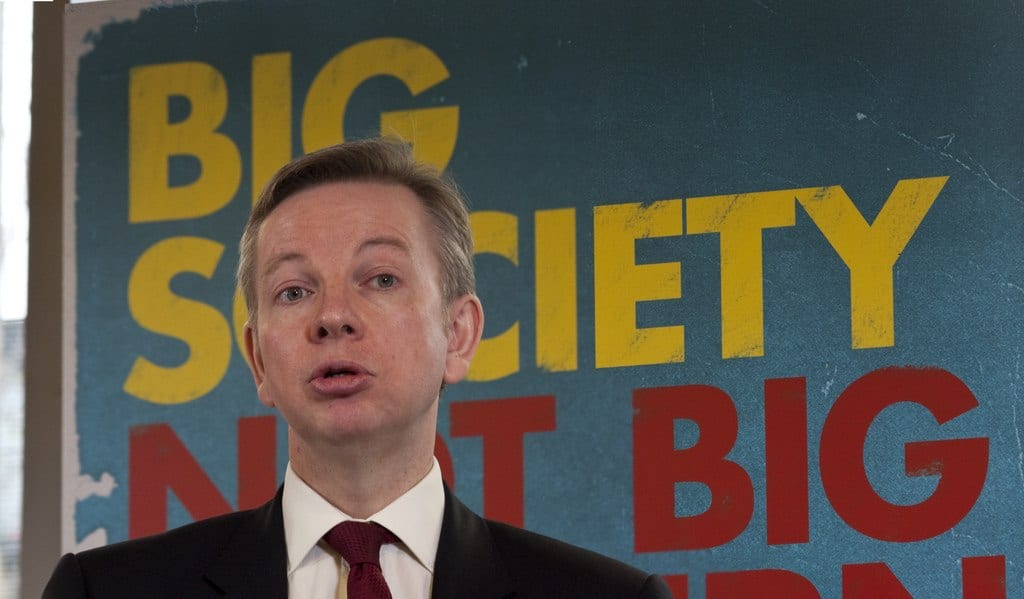 This is a cautionary note for all those people taking Michael Gove’s speech about “The Privilege of Public Service” seriously.

One of my favourite books on organizations is by the Nils Brunsson, the Swedish organisation theorist. My late friend and colleague Christopher Pollitt and I used to spend many pleasant sessions, drink in hand, discussing how it applied to public policy.

And although it was written 30 years ago, its argument was never more relevant than when listening to Michael Gove talking about public and civil service reform.

The book is called The Organization of Hypocrisy and the subtitle is “talk, decisions and actions in organisations”.

It’s argument, in a nutshell, is that organizations are subject to contradictory pressures resulting in inconsistent talk, decisions and actions. But they like to tell rational stories about themselves so they invent an “organisational hypocrisy” – a story everyone knows is not true but that everyone pretends is.

A classic example Christopher and I used to discuss was a policy initiative which was launched, coincidentally, in the same year Brunsson’s book appeared (1989).

It was called ‘Working for Patients’.

The ‘talk’ in the White Paper launching the idea was indeed all about ‘working for patients’ – reorganising the NHS to put patients needs first.

Except the ‘decision’ wasn’t. What was actually envisaged was a split between ‘purchasers’ and ‘providers’, neither of whom were patients.

Purchasers were District Health Authorities (DHAs) and Family Health Services Authorities (FHSAs) who were said to be ‘buying’ services from the newly formed ‘NHS Trusts’ – mainly hospitals that used to be run directly by DHAs.

These new ‘providers’ would compete to sell their services to any ‘purchaser’, creating an NHS ‘internal market’.

The ‘actions’ also turned out to be rather different from either the ‘talk’ or the ‘decisions’.

NHS hospitals were indeed separated into hundreds of separate trusts who appeared to be ‘competing’ for contracts.

First, NHS trusts based on single hospitals rapidly realised they were not viable units and started to merge in much bigger trusts – some eventually becoming the same geographical size as their DHA areas.

Second, it also became apparent that the specific services, in specific locations, that the DHAs needed were only really provided, not surprisingly, by Hospitals that were already there. There was very limited scope for ‘competition’.

Christopher and I added a fourth category in our discussions – consequences.

What were the results of the whole ‘Working for Patients’ (WfP) policy?

Well, first, it certainly didn’t lead to anything resembling ‘working for patients’. In fact, the opposite.

I lived in London at the time and before WfP my GP could refer me to any of London’s ‘world beating’ teaching hospitals. After WfP was implemented, he couldn’t. He could only refer me to hospitals where our local DHA had a contract.

He could do what was called an ‘extra-contractual referral’ but that was a bureaucratic nightmare.

Second, it did not create a real internal market – it just created what my friend Norman Flynn called “playing at shops”. Something that looked like a ‘market’ but was more like young kids playing with a toy cash-register and toy money.

Third, what it did do was disrupt collaborative relationships within the NHS, produce huge amounts of ‘contracts’ and paper-work, and new jobs for ‘marketing’ people inside the trusts.

So, read Gove’s speech. Take the words seriously. But remember it is just ‘talk’.

We are already seeing huge gaps between the talk and the decisions.

Gove called, in his speech, for civil servants to become more anchored into policy areas to develop a deeper knowledge of their tasks and contexts. To move around less: “We must promote those with proven expertise in their current roles,” Gove says (para 102).

Bravo, you might think, and many commentators who should know better applaud.

But at the same time his government removes an experienced civil servant, Mark Sedwill, from the job of National Security Adviser and replaces him with someone, David Frost, with zero experience of the field.

Frost is also political appointment to a politicised role – he will be a Special Adviser, not a civil servant. So he is very much “one of us” (to use Thatcher’s famous phrase).

Talk is easy – especially for a journalist like Gove – it’s the decisions, actions and their consequences you need to focus on.

This post first appeared on the Public Interest blog.