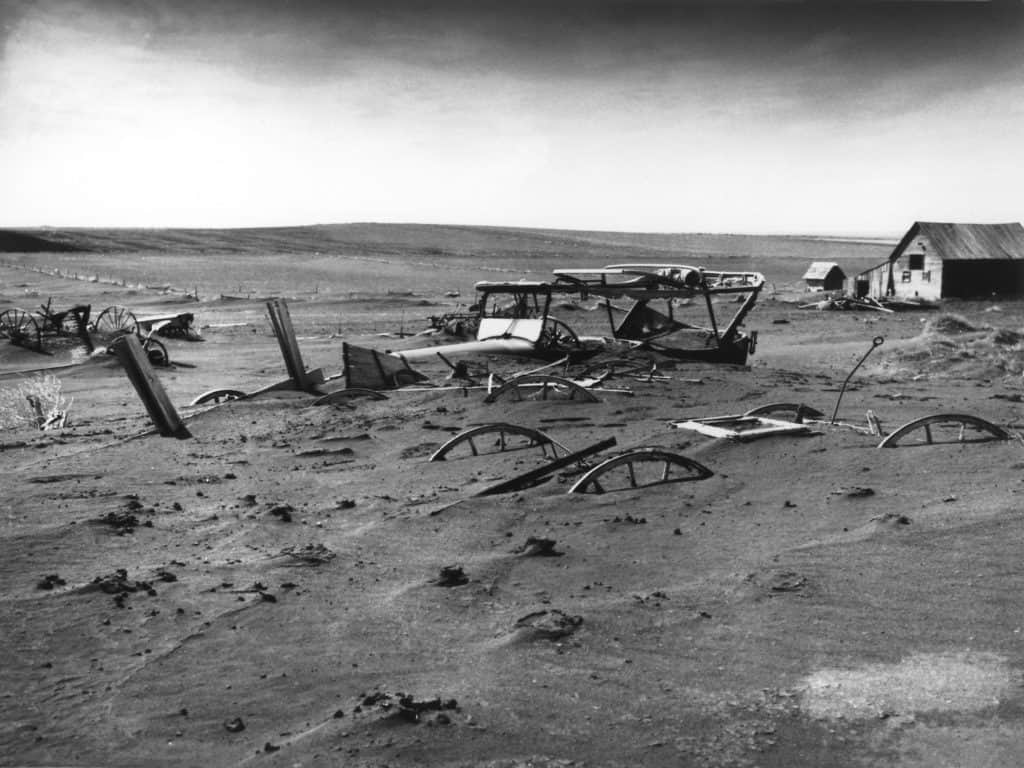 Despite all of the economic harm caused by covid, the major global stock markets are miraculously near to or above their pre-covid level.

Had this not been the case our pensions and savings would have been seriously harmed, adding to our woes, so what’s not to like? In this blog, I will discuss why stock markets might be defying gravity, and why this has deleterious consequences.

Before the crisis, many commentators thought that many equity markets, in particular those in the USA, were overvalued, for example by comparing current prices to historical price/earnings ratios. Then came coronavirus – a shock which could have not be anticipated and therefore was not priced into asset prices.

On the face of it, the economy is in a far worse state than previously, when these markets were already over-valued. There is likely to be a wave of bankruptcies, governments have taken on a whole lot of new debt, economic activity is much lower than it was before the crisis and will take an indeterminate amount of time to recover. In the meantime, the number of covid-19 cases globally and in the USA is increasing, meaning that there may be more lockdowns and negative economic shocks.

To a layman, you would expect equity markets to be well below their pre-crisis levels, so why are they at around the same level or higher? Unfortunately, you can’t ask the market, and there is no single right answer, but here are some suggestions as to why they are defying gravity:

Some may quibble about any one of these points, but I think in aggregate they provide an uncontroversial explanation of the high equity prices.

So why is the high equity price a problem? After all, our savings and pensions are boosted by this, pension funds in particular would be facing solvency problems with much lower equity levels, which would add to our problems.

My suspicion is that the disconnect between equity prices and the “real economy” is deeply problematic for a number of reasons:

Ultimately the cause of much of the stock markets being high – reasons 3-5 above – are down to actions of governments and central banks, which are pumping money into  financial markets and keeping interest rates low.

They have effectively been doing this to a greater and lesser extent since the last financial crisis 12 years ago, which has resulted in financialisation of the economy,  high debt levels, obscene levels of inequality, the rise of populism in reaction and a general lack of resilience in the economy, the finance sector and society.

What to do? Financial policy needs to re-focus on the real economy, too much financialisation and  debt are a bad thing and need to be actively reduced, as does the level of inequality.

Bail-outs should be directed at the lowest paid, small business and citizen first, big business and the financial markets last if at all. There are a lot of practical ideas have developed over the years, based on heterodox economics, these need to be considered and implemented – and fast.