The coming technological partition of the world 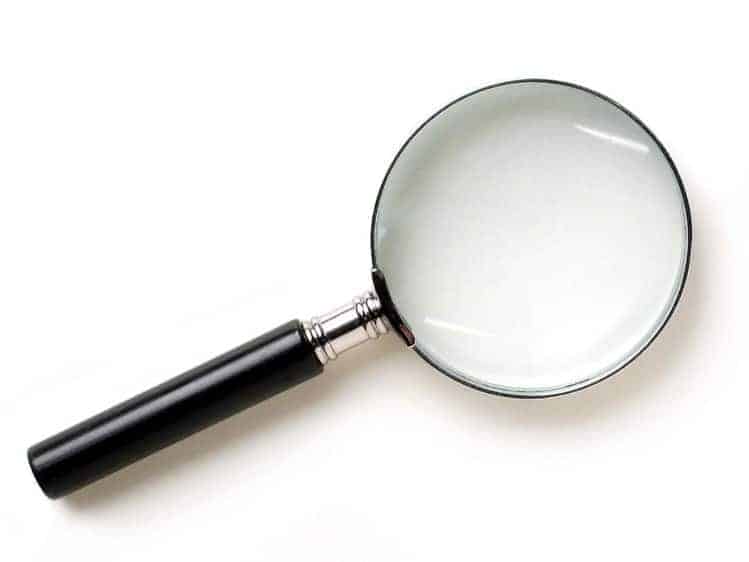 On January 28, viewers around the world realised that a technological war had indeed begun between the United States of America and China.

That day, in Washington, the Ministers of Justice, Home Affairs and Trade, together with the FBI Director-General, held a spectacular press conference. The purpose was to announce and explain the indictment of the Chinese telecommunications giant, charged with theft of technology, industrial espionage and violation of the US embargo against Iran.

Non-existent 35 years ago, Huawei now has a turnover of 110 billion dollars, across a range of telecommunications equipment: from data centres to routers to antennas to terminals (smart phones).

The strength of this private company born in Shenzhen rests on four pillars: a co-operative owned by its employees, it completely escapes stock market fluctuations; spending 15 billion per year on research and development, it has become the world’s leading telecommunications technology company; relying on the huge Chinese population, it has an almost inexhaustible reservoir of buyers, but also, and especially, young engineers dreaming of working at home.

As a growth model, it is the industrial darling of the Chinese government, who will always do anything to defend it.

Huawei’s high-profile indictment followed a less spectacular and less damaging Congressional measure: the banning of Huawei equipment in the construction of future 5-G networks (which multiplies by one hundred the speed of data transmission). The four major US carriers (AT&T, Verizon, Sprint and T-Mobile) announced that they would forgo using Huawei equipment.

America is now pressuring its allies to follow it in this policy. The US ambassador to Berlin said his country could no longer continue to share military secrets with Germany if it did not give up buying Huawei for its 5-G equipment.

The first is that of industrial and political espionage: the architect who has built a telecommunications network is then the most capable of penetrating it.

The other danger is the blackout: in the event of a political crisis, China could paralyse communications and vital infrastructure (power plants, etc.).

The other four members of the Five Eyes Anglo-Saxon secret information exchange club seem ready to follow the big American brother: Australia has banned Huawei equipment, while Canada has arrested the daughter of the founder of the Chinese firm at the request of the US department of justice.

On March 28, the UK authorities released a report from the Government Communications Headquarters (GCHQ) stating that it could not give an absolute guarantee that Huawei would not pose a security risk to Her Majesty’s Government.

Americans will want to use NATO as a political weapon in their technological war against the Chinese. It will be difficult for the East European countries of the 16 + 1 group to resist pressure from Washington.

A technological partition of the world will be drawn between an American zone and a Chinese zone. Africa has already plunged into the second. Russia, to whom America wants to apply new sanctions, will probably join it. In Asia, China should prevail, except in Japan and India. In Latin America, Brazil will be the first to join Washington.

And France in this great game? It has its own security risks and should protect itself regardless of US requirements. France understood the naivety of having sacrificed her strategic industrial flagship, Alcatel, to the requirements of the (fake) liberalization of the world. France has already suffered greatly from US claims to impose its laws. She would be wrong to make her cyber security depend on Washington.

Expansionism in the South China Sea was a strategic mistake for Beijing. Because the manufacturer of the world, until then admired by all, started to cause geopolitical fear. As a result, the technological war will be a lasting one and it will be a lose-lose game. It’s hard to see who could stop it – either in the US or in China.

The Europeans, for their part, are unfortunately too divided to be able to impose on the planet the standards of good conduct which are, however, needed more than ever.