The coming struggle between the government and the Bank of England 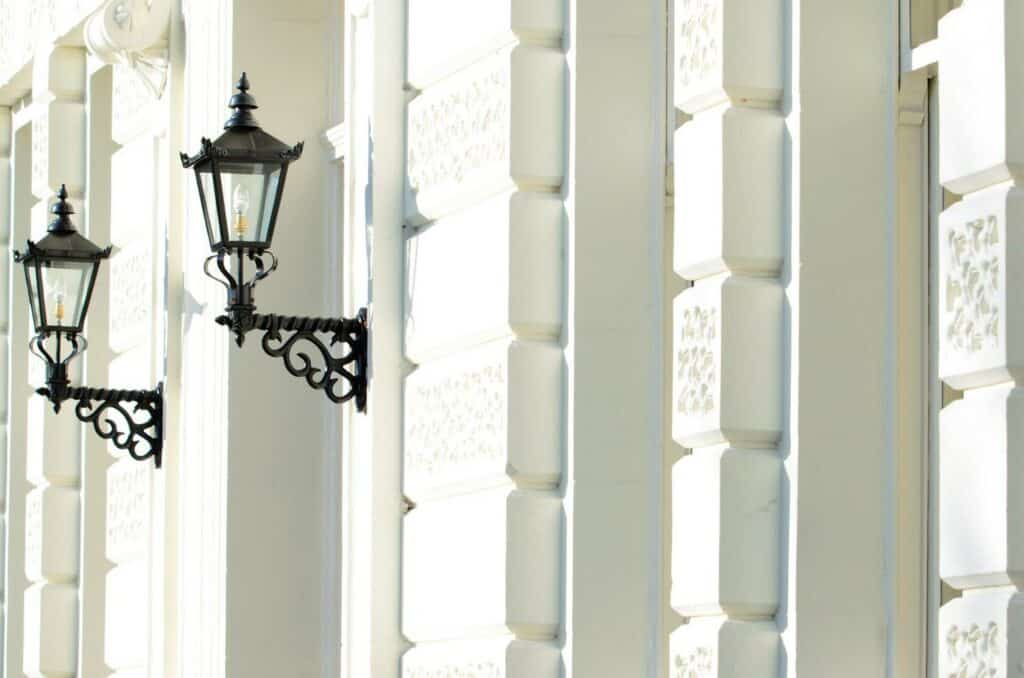 When Boris Johnson was forced out of office so unexpectedly by two ministers – both with clear links to the Treasury, who claimed not to have acted together – I wondered if this was a Treasury-inspired coup.

All I can say now is, if it was a plot, then it has really backfired. Because we appear to be on the cusp of a giant struggle between the government and the Bank of England.

The former has announced its extraordinary tax cuts plan – and other peculiarities, some good (the UK sovereign wealth fund), some really hopeless (fracking) – which will expand the money supply and raise property prices even higher, and will do nothing to damp down inflation.

On the other hand, there is the independent Bank of England which has fighting inflation engraved in stone across what was once its heart.

Mindful of how the Thatcher government’s London Docklands scheme failed to take off until the chairman hired a number of big cranes and dotted them around key sites, the Truss government clearly believes that ‘seeing is believing’.

Which is presumably why they have refused to publish the future figures given them by the Office of Budget Responsibility.

Lord Ashcroft and others have said what a ‘relief’ it is to see genuine Conservative policies at last. This is a serious misunderstanding,

In what sense are they Conservative policies, this dash for growth? They aren’t even conservative.

Worse, they appear to be based on a faulty memory of the story of the last Thatcher government.

In fact, as I showed in my book Broke – which originally carried the subtitle ‘who killed the middle classes?’ – so-called ‘Thatcherism’ had not come from Thatcher at all, but from Howe and Lawson and assorted hangers-on, who used to meet in the basement of Howe’s flat in Fentiman Road, in Vauxhall, on Tuesday evenings at the end of the 1970s.

I argued in that book that six key decisions taken by governments since 1979 – led by a woman who believed she represented that class – had doomed the middle classes in the UK. They were:

Of these, the first four have their roots in decisions taken by the Thatcher government (I would blame Major for #5 and Blair-Brown for #6). Nigel Lawson seems to have been involved in many of them.

Probably the most far-reaching has been the failure of successive governments to tackle the rise of house prices – it seems almost to have been designed to undermine the middle classes.

I pity the next generation, unable to afford to live in the places where they grew up, forced to work in financial services if they want to own a home in or around London, and without any prospect of the final salary pensions or many of the other institutions which used to buttress the previous generation and the generation before.

So, yes, it worries me that we have a government, which is not just determined to take us back to around 1987, but is apparently unaware that the world has changed since then.

Most of the world is also aware that those policies have had unpleasant side-effects.

‘Trickle down doesn’t work’, said Bill Clinton famously, during his 1992 presidential bid – though the whole idea was just beginning to be turbo-charged on both sides of the Atlantic, by governments nominally of the left.

Not only does it not work, but it also means that it makes it harder to sustain itself.

“Behind all the headlines and soundbites, it is increasingly difficult even for middle income earners in mainstream work, including ever larger chunks of the middle classes, to get by without support from the government in the form of Help to Buy, or housing benefits, or council tax rebates, or tax credits or the rest of the state’s generosity to its middle income earners.”

That is what I wrote in the endnote for the 2014 paperback edition, and it is serious. Because it means that, even if Liz Truss and her cabinet win their bet and manage to create a second ‘Barber Boom’ in the UK – there will be a higher cost in misery and poverty at the other end of the scale.

Which means higher costs for everyone in the end. And in the end, we will need to find ways of defending those middle class values that anyone who wants broad education, tolerance and independence depends upon.