The coming squabble over the centre ground 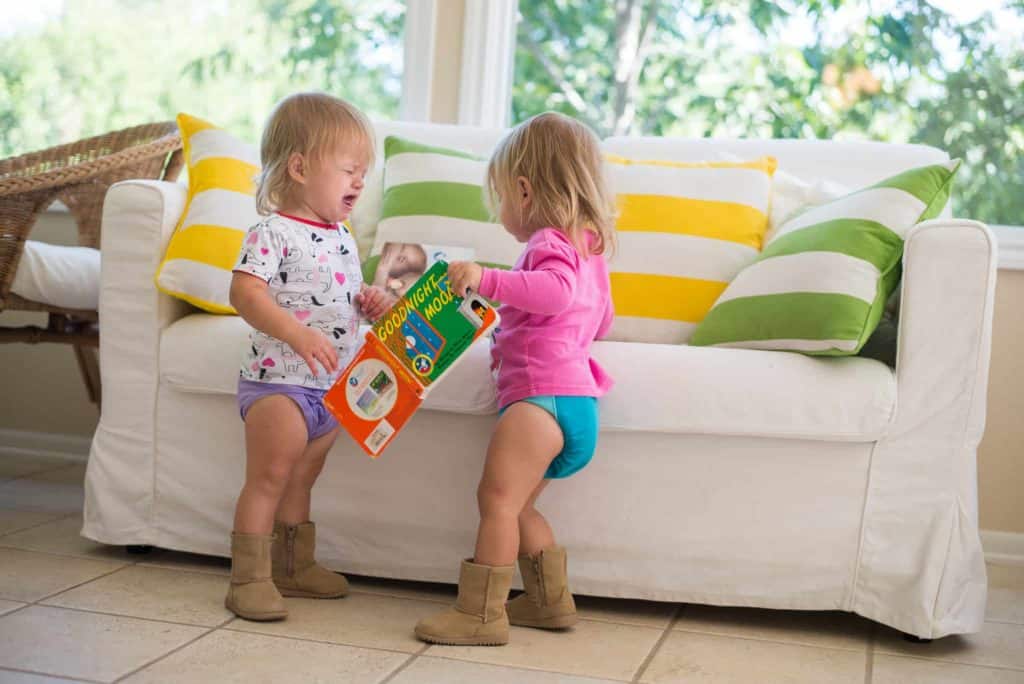 When I was editor of Liberal Democrat News, during the Ashdown era, I became fascinated watching the real divisions inside the Lib Dem party.

Year after year, it always seemed the same. There were highly successful, local government elections run by the teams who would eventually transform Liverpool, Sheffield, Newcastle and other places. By 1994, you could travel from London to Land’s End on land administered by the Lib Dems. Then every so often, there were rather less successful and less radical European elections, run by different teams with little or no reference to what party was doing at local level.

I wondered at the time that whether we might just swap manifestos over so that the European elections would be fought on local government campaign terms – including some clear narratives and radical objectives.

I’ve come to realise since that this division is the fundamental one between Liberals and Social Democrats. I am a Liberal and always will be; I’m not sure that I am a Social Democrat.

I thought of this when I was asked on Twitter a few days ago when I still stood by what I had written in the Guardian some days after the defection of the independent group now known as Change UK. It sums up my dilemma.

To be fair to myself, I never intended my own party should somehow disband to lose their identity when they joined the new tech group in Parliament. I did want was some mechanism, first, keep up the momentum and second, to avoid a fratricidal electoral battle between these two centre groupings.

It also seems to me now that it is the social democrat wing of the Lib Dems that has emphasised the ‘Exit from Brexit’. A liberal response might perhaps have been, for example, a commitment to democracy (if we win, you win, as the party’s campaigners used to say). And vice versa.

That is what happened. My fear is that the brilliant Lib Dem local government campaigners – with a commitment to localism and devolution – now hand over to the Euro campaigners, and that winning radicalism will get lost again.

The dangers emerging is that, by apparently ignoring the referendum result, we may be creating the exact set of conditions which may make some kind of Farage breakthrough possible. That could hold back the radical centre for some years to come, just when we needed so urgently.

So yes, I do stand by what I wrote. It is one of the ironies of politics that you tend to fight most bitterly with those who agree with the most – with your rivals rather than your opponents. When I joined the Lib Dems, it was not to project my rage onto their rivals for the centre vote.

It may be that our problem in the centre ground of politics is that we never properly defined it. We are not ‘outer-directed’ conservatives defending the private sector. Nor are we ‘subsistence-driven’ socialists representing the public sector. Liberals have yet to identified themselves properly as ‘inner-directeds’ committed to the third, voluntary sector. From the 1960s, they provided a voice for the counterculture, without ever quite claiming it. The non-socialist left, as Jo Grimond used to put it.

Liberal parties have always been alliances between radicals and whigs. The Lib Dems still is. But across Europe, whigs are being rejected by voters, whose reaction to anything that is neither hot nor cold is – to misquote the Bible – to spew it out of their mouths. That poses a challenge to anyone who aspires to the centre ground.

But it doesn’t matter which of the various aspiring parties of the centre ground understands this and articulates it. The real opponent is Farage and he is in full flow.