The breakdown of party government 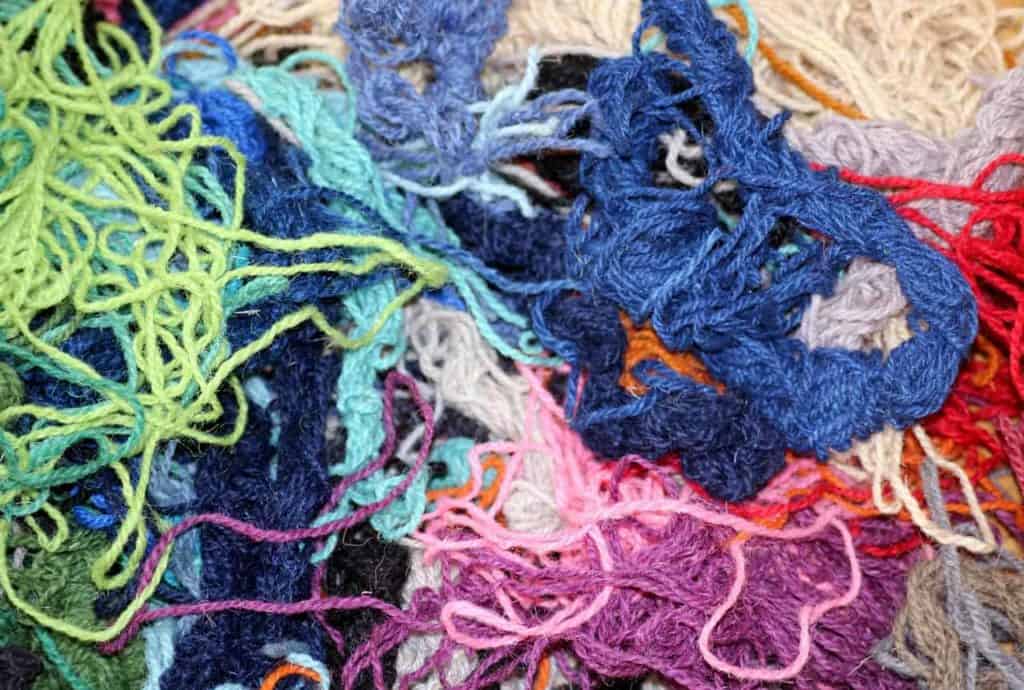 It has been de rigueur in certain middle class circles to complain about the baleful effect of political parties in government, but nobody appears to be complaining now they have all but disappeared in the chaos hat now seems to be overtaking what used to be known as the UK government.

The collapse of ideological demarcations is most obvious in the Conservative Party, because current divisions go to the heart of the great split that runs through conservatism: nationalism versus trade – and even Jacob Rees-Mogg has been gargling with the way Robert Peel divided the party over free trade in 1846 to save the country.

A similar division opened out before the 1906 landslide victory for the Liberals over imperial preference. One close colleague of prime minister Arthur Balfour described himself as “nailing his colours firmly to the fence”.

It is worth remembering that divisions had reached such a bitter impasse by 1913 that leading Conservatives were working closely with Ulster Unionist to ferment armed rebellion. So if we take these historical parallels too seriously, we need to watch out. It is not impossible to see the circumstances where this history might repeat itself.

Nor are the Tories the only former ideology divided on the Brexit issue. Labour is managing to hold together via a number of increasingly messy compromises. The Lib Dems only appear united because they have entirely lost their Eurosceptic wing in the celtic fringes.

I have to say I feel increasingly frustrated, not just the failure of the Conservative Party to provide leadership, but any of the three wings in the Brexit (stay in, hard and soft) to understand anything of each other’s points of view.

One side believes the European Commission is a malevolent organisation, bent on undermining UK interests, and that we therefore need to make economic sacrifices to escape their clutches. The other side believes they are saints, and that the European Union is a force for peace and harmony in the world, despite appearances to the contrary, and the only thing that matters is that we stay inside.

There is a third position which suggests that the UK economy is so vital that we have to bind ourselves for the foreseeable future to European rules which we have no say over at all (Theresa May’s current position).

All three of these positions are impossible. The only way out, if there is one, is for the three sides to make a bold leap of imagination. In short, we need someone who can formulate  a way forward – not a compromise: it is too late far that – but something the nation might unite around.

Unfortunately, we have bred a political elite who don’t think beyond the game they believe that politics is. I hope that the time ill come, when we have crawled away from this with the watershed behind us, when the electorate will take a terrible revenge on the political generation that brought us to what increasingly looks like a national humiliation.

Once the damage has been done, and we have cleared out the politicians who caused it – or failed to take adequate measures to prevent it – then perhaps we can then do what the nation does best: exhaustingly and expensively dragging victory from the jaws of defeat. Because, if it is Dunkirk all over again, the old guard has to go pretty quickly…