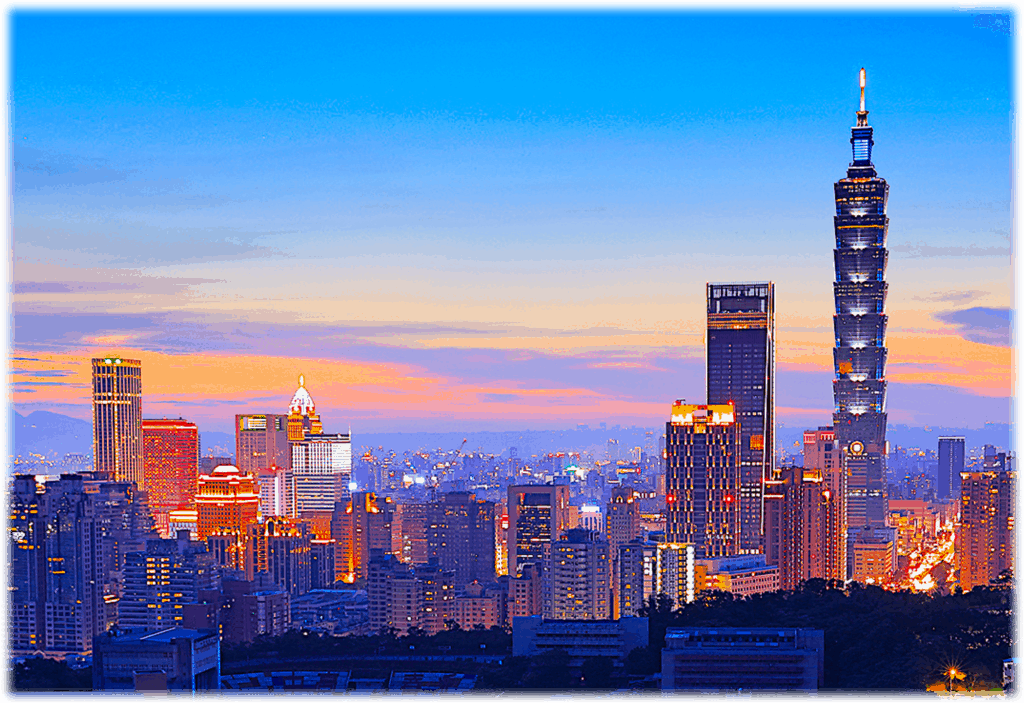 Among the official guests of the new President Biden at his inauguration on 20 January was the representative of the island of Formosa in Washington.

He is not an ambassador because, since 1979, the United States has only diplomatically recognised mainland China. This is the first time in forty years that the representative of Taiwan – a remarkably well-functioning democracy of 23 million people – has been invited to a ceremony of this importance.

This symbolic gesture has angered Beijing’s communist leaders, for whom the return of the island to the bosom of the motherland is one of the five “vital interests” of the Chinese nation, along with control of Tibet, Xinjiang, Hong Kong and the South China Sea. This was in addition to the latest move by Secretary of State Trump, a circular signed on 11 January, abolishing all existing restrictions on high-level US contacts with Taiwan.

Dissatisfied, over the weekend of 23 and 24 January, the Chinese government sent 28 military aircraft to brush against the island of Taiwan. Questioned on 28 January by journalists about the meaning of these intimidations in the Formosa Strait, the spokesman for the Chinese Ministry of Defence presented them as “a solemn response to foreign interference (including from the United States) and provocation by pro-independence forces in Taiwan (including President Tsai Ing-wen, who was re-elected in January 2020 with 57% of the vote)”.

He went even further, declaring: “We warn the Taiwanese pro-independence elements: if they play with fire too much, they will end up burning themselves; Taiwan’s independence is war!”

Today, Beijing fears more than anything else a formal declaration of independence from Taiwan. President Tsai, a frail-looking but determined lawyer, has already said several times that she does not see the need for such a declaration, as Taiwan has lived as an independent country for more than 70 years.

Twenty years ago, the Communist Party of China (CCP) offered the Taiwanese the same status as it had offered Hong Kong residents in 1997: “One country, two systems”. Now that it has violated its commitment by enacting a totalitarian security law in the former British colony, the CCP is unlikely to win over a majority of Taiwanese.

The latter are ready to defend their freedom with arms in hand. What is more, they still know that they are protected by the United States.

Following provocations by the Chinese air force, the US State Department asked the Beijing government to stop intimidating Taiwan militarily, diplomatically and economically, suggesting that it should instead enter into dialogue with the island’s “democratically elected authorities”. At the same time, an American naval air group entered the South China Sea to “strengthen freedom of movement” in the region.

The State Department reiterated its attachment to the doctrine of the six “assurances” that President Reagan had given the Taiwanese in 1982, which fully maintained US arms sales to Taiwan, the freedom of Taipei to engage or not to engage in dialogue with Beijing, the sovereignty of the Taipei government over the island until the day when, eventually, the Taiwanese people would decide democratically otherwise.

This support for Taiwan is part of the new American strategic priority of firmness in the face of Chinese expansionism in the Indo-Pacific region. The United States accepts its long-standing losses, such as in Cambodia and Burma (where the pro-Chinese military overthrew the democratic government of Aung San Suu Kyi on 31 January 2021). But they will not retreat any further.

The Americans will undertake the creation of an alliance of democracies in the region. The current “Quad” (formed with India, Australia and Japan) will be joined by New Zealand, South Korea, the Philippines, Taiwan, Malaysia, Indonesia, etc., as well as the United States.

Economically, the trans-Pacific partnership signed by Obama but repudiated by Trump in January 2017 will be revived in one way or another. If China continues to be aggressive, the Americans will go further: they will create a NATO-type military alliance.

To extend his model to Asia, Xi will now have step on American toes. This will be the great geopolitical confrontation of our first half of the 21st century.