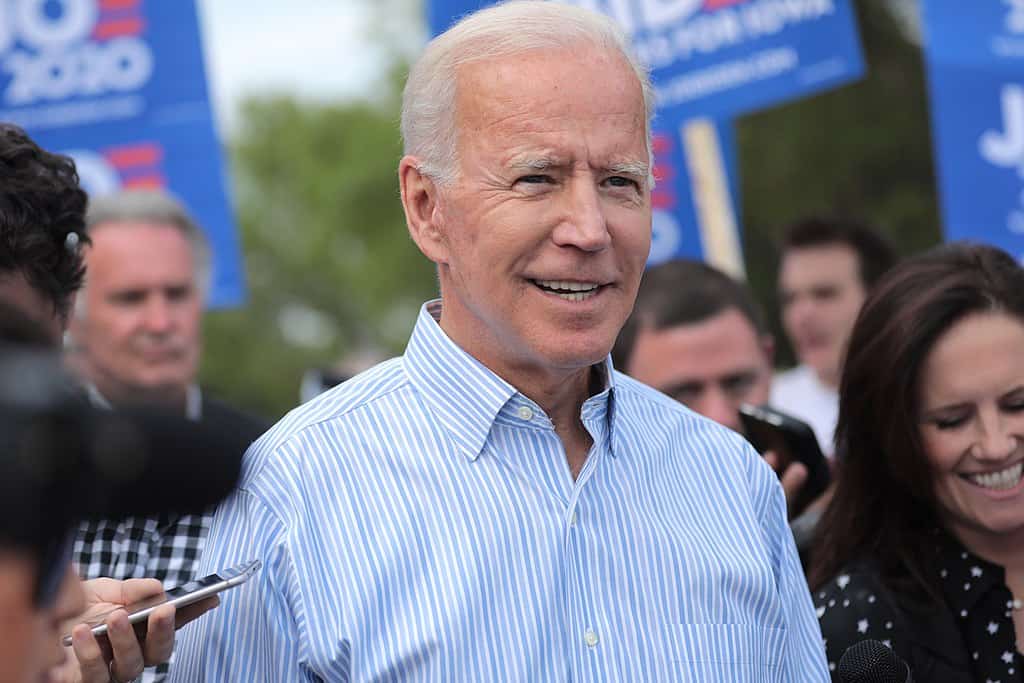 When Joe Biden arrived on Israeli soil on July 14, as part of his Middle East tour, he stumbled over words again. Referring to the extermination of six million European Jews during the Second World War, the American president spoke of “the honour of the Holocaust”, before using the word “horror”.

In America, social networks went wild over this new gaffe. Like Elon Musk, many Republican activists called on Joe Biden to resign. In their eyes, the president, suffering from senility, is no longer able to properly govern the world’s leading economic and military power.

Stumbling over words is not an obstacle to assuming the highest office of a state. There is undoubtedly some fatigue. That is not enough to invalidate a strategy. The president succeeded in his trip to the Middle East, where he had to reassure America’s major allies in the region (Israel, Egypt, Jordan, Saudi Arabia, the United Arab Emirates, Qatar, Bahrain, Kuwait and Oman) about security issues, and to convince Saudi Arabia to increase its oil production.

In terms of international strategy, Joe Biden made two major mistakes – the chaotic withdrawal from Afghanistan; and the promise, two months before the Russian invasion, not to send US troops to Ukraine (the basis of the strategy being to conceal his intentions from his opponent).

However, he managed rather well the windfall effect created by the Russian aggression in Ukraine, which allowed America to dramatically increase its political, military and economic vassalisation of a very destabilised Europe. In the face of the Chinese, the president also succeeded in strengthening America’s ties with Japan, South Korea and Australia.

But it is true that Joe Biden seems physically quite fragile to give the American nation the leadership he promised during his election campaign. In any case, it does not seem reasonable that the 79-year-old American president should run for a second term, which would begin in January 2025.

The question of who would be the best American leader to replace Joe Biden at the head of the United States is therefore on everyone’s lips. The problem is that there are no obvious names. America has not had such a deficit of credible leaders since the Great Depression of 1929.

A credible leader is a man or woman who can bring the American nation together. Not since the Civil War has it been so divided.

Its highest institutions are no longer sacred. A riot of Trumpist Republican extremists invaded Congress on 6 January 2021, in an attempt to prevent it from validating the election of Joe Biden as president. The majority of the Republican Party believes – against all evidence – that the November 2000 presidential election was tainted by fraud.

On the other side, Democratic activists are seeking to physically attack some Supreme Court justices since the court, in a ruling on 24 June 2022, gave the fifty states of the Union the freedom to allow or ban abortion in their territories.

The Democratic party fails to generate great potential leaders because it is itself so divided. There is a cultural divide within the party, caused by wokeism. This ideology, which combines an obsession with the rights of minorities and immigration, is increasingly rejected by the working class, which is gradually rallying behind Trumpism.

As America is a fundamentally conservative nation, a Democrat can only win the presidential election if he follows a centrist line. Vice President Kamala Harris, who has disappointed many, is certainly not in a position to embody a charismatic centrism, as Bill Clinton or Barack Obama were able to do.

The Republican party is also divided. But here the divide is geopolitical, not cultural. As the last vote in Congress on Ukraine showed, the America First doctrine still permeates the party.

Many Republicans do not feel concerned by this war, which they believe is between two equally corrupt and oligarchic Slavic states. They would prefer US foreign policy to focus on the Chinese challenge in the Pacific.

Are voters ready to put Trump back in charge of America, or to put the Trumpist Ron DeSantis, current governor of Florida, in charge?

This is no longer considered impossible. This potential weakening of the transatlantic link is certainly being watched with relish by those two leaders not subject to the vagaries of elections, Vladimir Putin and his friend Xi Jinping…