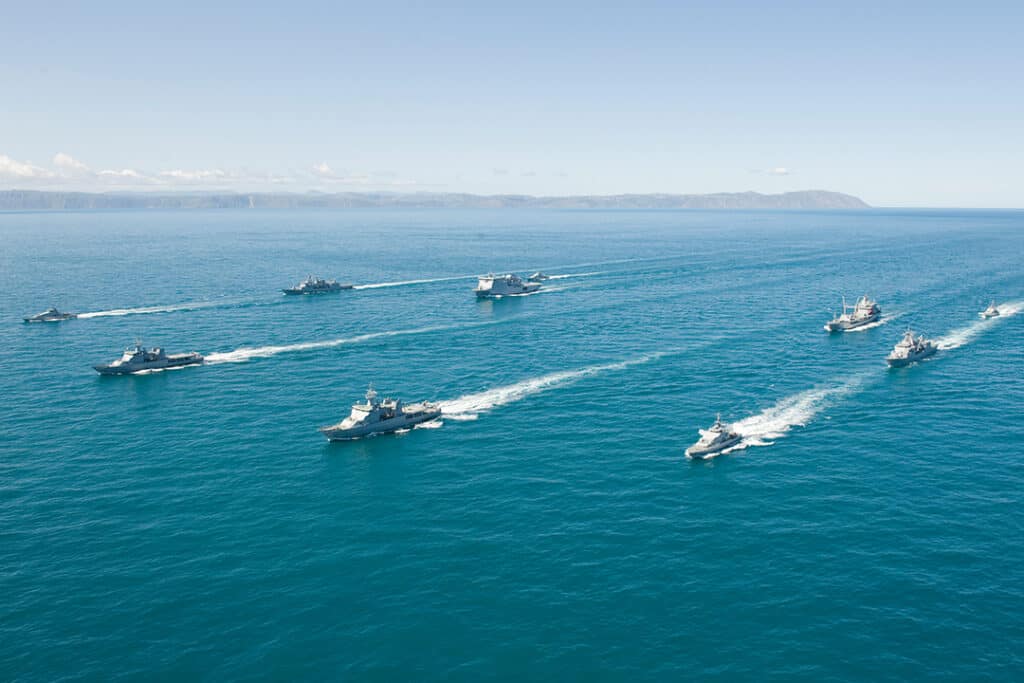 On 21 October, when asked in public by a journalist about Taiwan, the current US president broke out of the strategic ambiguity that all his predecessors had carefully maintained since the US formally recognised the People’s Republic of China and its one-country doctrine in 1979.

Biden said that if the communist Chinese People’s Liberation Army forces attacked Taiwan, America would come to the aid of the small democratic island under attack. The subject was on everyone’s mind, as China’s ambassador to Washington, Zhang Jun, had just publicly criticised “dangerous American actions in the Formosa Strait”.

This high-ranking diplomat is very good at accusatory reversal, a rhetorical device that consists of accusing the other of his own dark intentions. It was in fact the Chinese air force that increased the number of flights in the Taiwan defence zone in September and October 2021, not the American fighter-bombers that skimmed the coast of China.

Did the ambassador mean to criticise the passage of US Navy ships through the Straits which are 170 km wide? No Western or even Asian nation recognises China’s claim to the Straits, just as it claims the South China Sea. In this sea, which is larger than the Mediterranean and licks the shores of Vietnam, Malaysia, Brunei and the Philippines, the Chinese army has seized half a dozen hitherto uninhabited reefs, considered by international maritime law as terrae nullius (territories belonging to no one).

It has reclaimed them, and built airfields on them. It has placed missiles and strategic bombers there. It wants to control this maritime space, not only for its fish and oil wealth, but also because it is the route taken by its nuclear-powered ballistic missile submarines to reach the deep, dark waters of the Pacific Ocean.

In terms of nuclear deterrence, China has long held to the policy of moderation advocated by Deng Xiaoping. It had adopted the French model of a minimum nuclear arsenal, just capable of deterring the weak. With Xi Jinping, China has changed its strategy, moving to a major nuclear arsenal capable of intimidating the other nuclear powers of the planet. It has just tested an orbital hypersonic weapon, capable of thwarting all existing detection systems.

Will we see a naval war between China and America for the control of Taiwan in this decade? Rationally, Communist China has no need of this mountainous island of 36,000 square kilometres and 23 million inhabitants in order to continue to develop and grow rich.

It is true that the Taiwanese firm TSMC (Taiwan Semiconductor Manufacturing Company) is the world champion in smartphone processors and microcontrollers for automated vehicles. But the People’s Republic of China, which produces 50,000 very high-level engineers a year, will soon catch up with Taiwan in the semiconductor field. The problem is not any desire for predation but rather hubris.

Xi Jinping is an extreme nationalist, who dreams of bringing Formosa back into the motherland. He is less risk-averse than his predecessors at the head of the Communist Party. The latter were accountable to their peers in the Standing Committee of the Political Bureau. Since he abolished all term limits, Xi is accountable only to himself. Through his speeches, as well as through the mainstream films that the regime produces, he fires up the nationalism of the population.

“Nationalism carries war like the cloud carries the storm,” said Jaurès. Since he became chairman of the party’s military commission, Xi Jinping has more than doubled the budget of his country’s armies. But I don’t think he’s planning a Normandy 1944-style invasion in force. Since Sun Tsu, the ultimate strategy in China has been to win without wielding iron. Intimidate in order to make them give in.

The strategy will be rather that of a slow strangulation. Through a naval and air blockade that will be gradually put in place, taking advantage of all the strategic moments of American absence – due to crises in other regions, to elections that are too disputed, or to Watergate-type scandals.

It was in this context that Turkey had forcibly seized the whole of the northern island of Cyprus in the summer of 1974. The Americans, too busy with their domestic problems, did not react.