Such an incompetent government? No, it’s worse than that 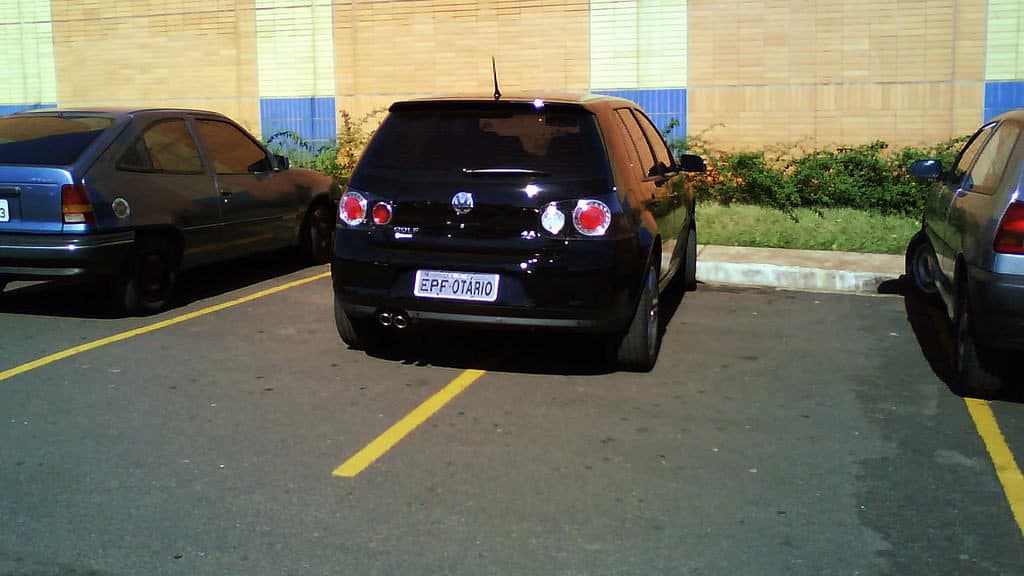 Have we ever had such an incompetent government? Isn’t it so embarrassing?

That is how the chattering classes seem to be reacting to the admittedly dire performance of our own government when it came to rising to the challenge of Brexit. But I have to say: I don’t really agree with their fundamental analysis.

The problem with Theresa May’s government is not that it is exceptionally incompetent, it is that most recent UK governments have been just as incompetent, but – for reasons that may be obvious – the members of the House of Commons are no longer going along with it.

You might even call political incompetence a great British tradition.

For a generation or more, MPs of each ruling party have casts their votes obediently for a range of wholly incompetent ideas – nuclear expansion, mortgage tax relief, public-private partnerships, rail privatisation – though most thinking people knew exactly where they would lead, and said so. Not perhaps by definition, but in the incompetent way the policy and legislation was constructed.

Suddenly, the incompetence we have been living with has become obvious because – for the first time – MPs are working together to call a halt.

The situation does not reveal an unprecedented lack of competence – it reveals and old and very predictable kind of British incompetence.

So are British officials uniquely incompetent. Certainly not, but they are unexpectedly deferential to party leaders (or they have been until now). Also, let’s face it, the UK system of government encourages a couple of pretty useless skills – doing nothing about an obvious problem or abuse for decades, and then riding roughshod over everyone to impose some half-baked idea.

When we need politicians skilled in negotiating or listening to find an acceptable middle way – as we had to in Northern Ireland – we had to bring in an American, from where the system encourages that kind of behaviour.

I know the Americans admire our system because it encourages witty repartee. The problem is that that this is a less than useful skill when it comes to uniting the nation. Still, this is our system and we have lived with it for so long it is hard to recognise any more competent possibilities.

Our loss unfortunately. Especially when the funeral bell appears to be tolling for our system of government: a case of never sending to know for whom the bell tolls – it tolls for us.