Should we subsidise farmers? Here’s the touchstone… 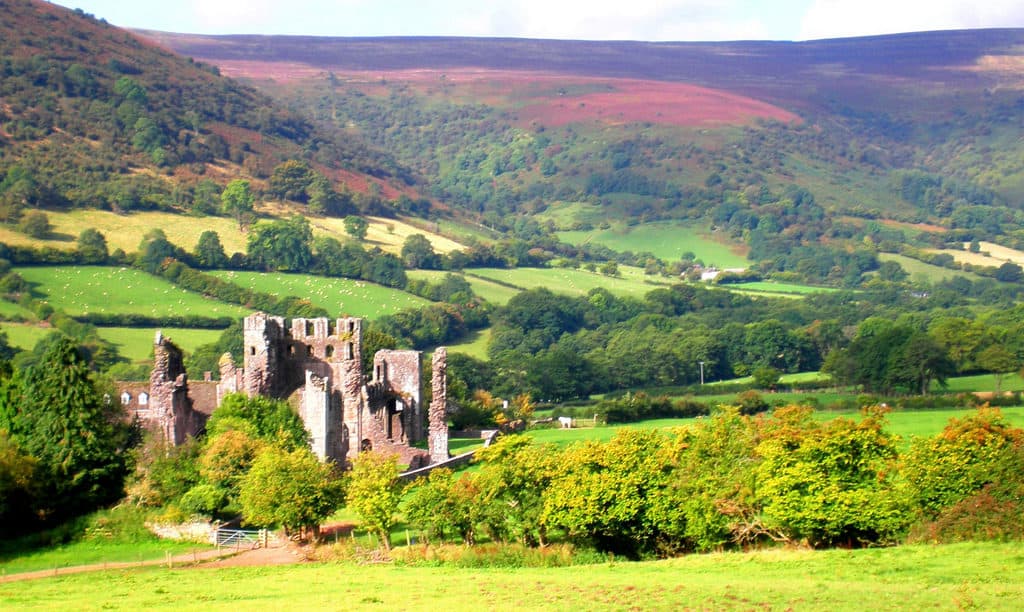 I have spent the last few days in the picturesque valley that wends its way between Abergavenny and Hay-on-Wye, which has to be one of the most beautiful spots in the country, if not the planet. It was extremely wet.

But as well as being lovely, the plight of agriculture in places like that – among the few places without a mobile phone signal in the country, if not also the planet – makes for some tough reading. Sheep and dairy farming has been decimated by monopolistic behaviour by supermarkets. The farms that remain are being bought by wealthy IT contractors from London, who stop farming. The big landowners get feather-bedded by subsidies while the small farmers are driven under by cheap foreign imports.

It is a depressing business, and it is one of the reasons why Wales is one of the few places which are really getting to grips with one of the most urgent questions in economics – sadly avoided by conventional economists – which is how do you re-grow local economies in places like that, which have people, natural resources but no money?

Answer that one and we will have made a huge contribution, not just to good government, but to the peace of the world.

There may not actually be an answer, or it may be that the valley around the old priory of Llanthony has just declined too far for it to claw back a little diversity – when the whole population seems to do all their shopping in Asda or Tesco at one end of the valley or the other.

But equally, there may be part of an answer emerging in investment in renewable energy systems, owned locally, in food distribution and local markets. Perhaps what we need is more diverse, more flexible kinds of money.

But I have also been wondering about squaring free trade and enterprise, which seems to be at the heart of any kind of agricultural recovery – using the subsidies instead to build the local food infrastructure we need – and the barriers, formal and informal, against the ubiquitous imports that have driven so many farmers out of farming.

The breakaway Liberal Unionists, who followed Joseph Chamberlain in the great Liberal schism of the 1880s, stayed true to their commitment to free trade in every area except agriculture – because agriculture is so central to the UK economy, as it should be.

The key question it seems to me that we should ask, in the emerging debate about trade deals and subsidies, is this: does it promote agricultural diversity? Does it support our emerging local food economies? Does it build the UK’s capacity to regenerate its agriculture?

Whatever the proposal, my suggestion is that – if the answer is no to any of these – we should reject both the trade deals and the subsidies.