The strange rebirth of Liberal economics 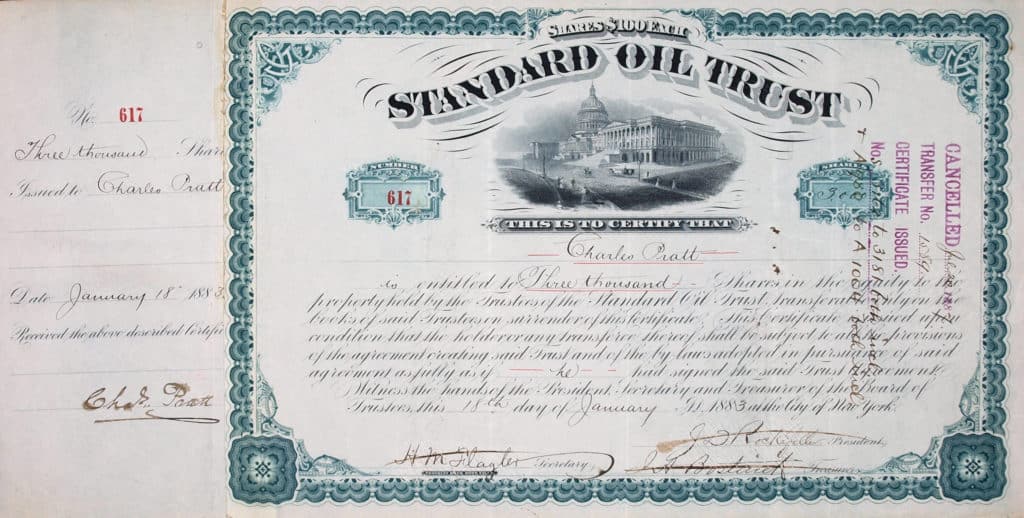 I used to be a member of the Lib Dem’s federal policy committee. I used to irritate Danny Alexander and other luminaries by claiming that Liberals had made no contribution to economic debate since John Maynard Keynes had breathed his last in 1946. In retrospect, this wasn’t terribly helpful of me, but I believe it to be true.

I don’t include in this stricture, of course, the so-called ‘neo-liberals’, who are not Liberals in any sense of the term. Their main contribution has been their scepticism about the dangers of monopoly power – which makes them the reverse of Liberals. In fact, for some reason – and for discussion in another column – the Liberals allowed their central idea of free trade to be hijacked, turned inside out and made to mean the precise reverse of what it originally meant.

A doctrine that allowed the weak to challenge the strong has been allowed to bundle up the economically weak, and hand them over bound and gagged into the arms of the monopolies.

So what is changing? Well, absolutely nothing in the UK I’m afraid. But last summer, Barry Lynn, working on open markets at the New America Foundation and was sacked for criticising Google. He became a cause celebre, and has a head of steam behind his campaign against the emerging monopoly power in the USA, especially among the tech companies, Facebook, Amazon and Google.

I met him again a couple of weeks ago and he believes action will soon be taken. Among the people he saw in London was Vince Cable.

The central idea in the way of reform is that idea that, if the government gets out of the way – and businesses get as dominant in the market as they can – then consumers will always benefit. Research in the USA suggests this isn’t actually the case.

Economists Jan de Loecker and Jan Eeckhout have found that prices are now 67 per cent above costs when they used to be just 18 per cent, and other evidence that consolidation is driving up prices. German Gutierrez and Thomas Philippon have also found that business investment as a share of GDP has been falling – probably because of the increasing market power of companies. See how Bloomberg reported the issue.

Ever so slowly, and not so far in the UK, the tide is turning – and researchers are waking up to the great fallacy we have been living under for the past generation. But the shift still needs to conquer the regulators, who remain largely in thrall to the old fantasies of the industrial age – of economies of scale and the other temporary truths of assembly line organisation. Even in 1994, the US Department of Trade opened 22 investigations into monopoly power. In 2015, it was three. In 2014, they didn’t open any.

Still, history is sweeping back into the economics of liberalism. It is time Liberals dusted down their own explanations before it sweeps past them.