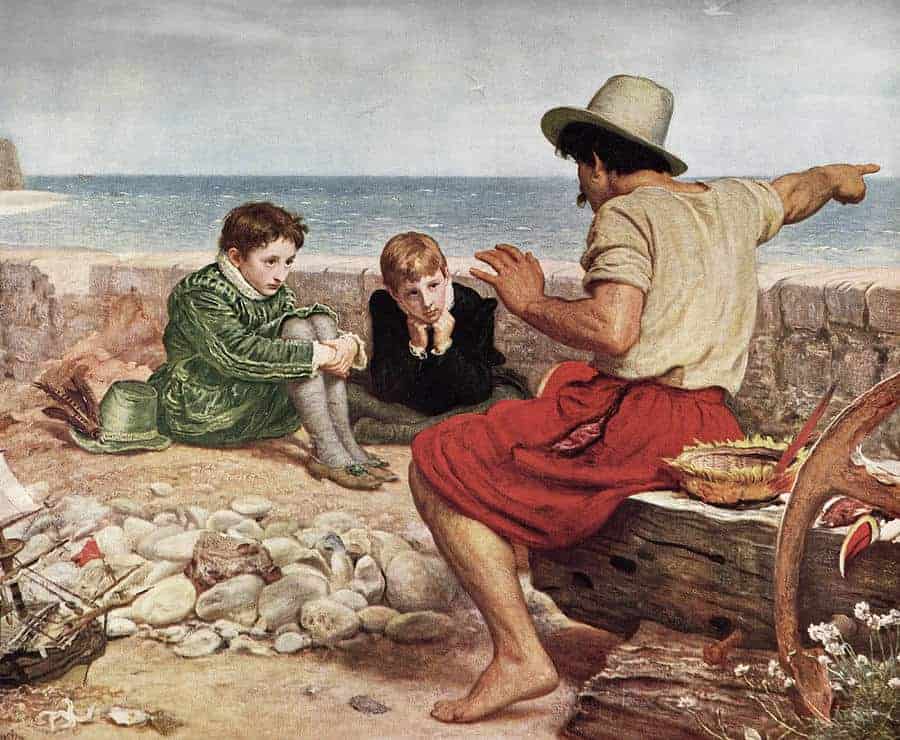 Several years ago, I remember meeting one particular investment manager and asking him what his investment approach was. He said: ¨We avoid everything that the market thinks of as exciting¨. The strategy was based on investing in tried and tested companies that generated free cash flow. They did well.

Lately, a new term has come to the fore in investment management – story investments.

These are companies that attract a lot of investment because they excite people with their story. As investment pours in, the price soars, seemingly vindicating the story. But then performance lags, or profitability seems ever further away, and the price slumps.

Early investors have made some money but those that came in later, on the back of the energising story, all lose money.

So here’s the question – given the result of the Peterborough by-election, is the Brexit Party the equivalent of a story investment? And, to a greater or lesser extent, is the Lib Dem surge in the same camp?

The Lib Dems could be argued to have done reasonably well in a 61 per cent leave constituency. They are currently a single issue party so could never play to the local issues as Labour apparently did. And they are in the middle of a leadership contest which means that they face a period where any new leader will have to prove him/herself to the public.

And, as clearly laid out in our recent book, leadership matters – a lot – in today’s politics.

The Brexit party, on the other hand, was expected to walk it. They didn’t, and Labour held on.

So maybe this is the equivalent of a story investment. Lots of early excitement. Great performance in the Euro elections with their lower turnout and which most voters feel don’t matter very much.

But when it comes to sustained performance in elections that matter, tedious and boring issues like on-the-ground organisation, voter targeting capability, credibility, etc all still matter. A bit like the idea that, ultimately, generating a profit actually matters for a business in spite of the excitement that companies like Uber generate while accumulating losses and burning through billions of investors’ cash.

If there’s one lesson from the Peterborough election it might be this: don’t read too much into the Euros or post-Euro Westminster voting intentions. The future is unlikely to be like the past. And boring stuff ultimately matters.