Stick that in your manifesto! 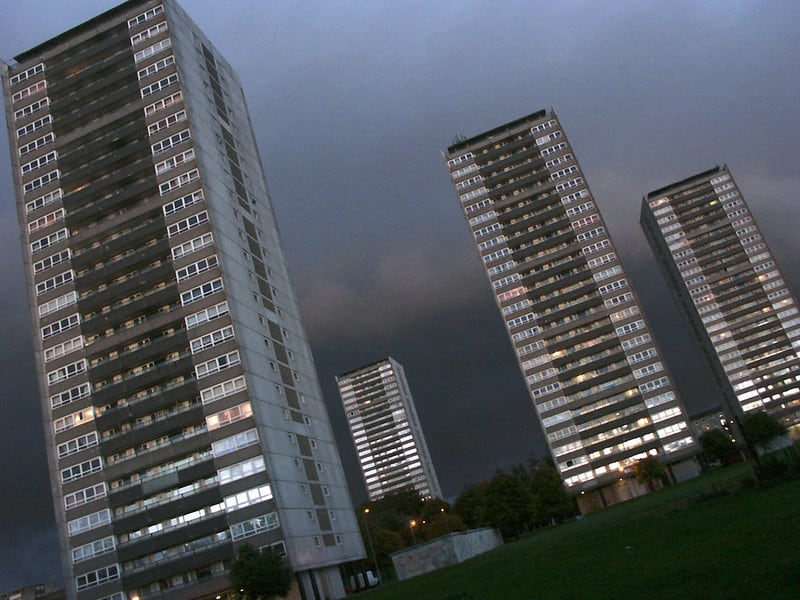 “There is no Country in Europe, which produces, and exports so great a Quantity of Beef, Butter, Tallow, Hydes and Wool, as Ireland does, and yet our common People are very poorly cloath’d, go bare-legged half the Year, and rarely taste of that Flesh-Meat with which we so much abound. We pinch our selves in every Article of Life, and export more than we can well spare, with no other Effect or Advantage, than to enable our Gentlemen and Ladies to live more luxuriously abroad.”

I found these words, about the economic effects on Ireland of absentee landlords in a book I’m currently reading, Simon Loftus’ excellent The Invention of Memory. That passage seems to be profoundly true, though it was written by an anonymous Irish pamphleteer in 1730 – the same year, incidentally, when the much more famous pamphlet by Jonathan Swift suggested (satirically, we assume) that his fellow countrymen should solve their poverty problems by breeding babies to eat.

So why do we keep forgetting it? Locally and nationally, money is like blood – it has to circulate. There is no relevant bottom line. And when it gets siphoned off, whether it is to Tesco in Hertfordshire, or Amazon in Luxembourg, then of course people are poorer than they should be. We all have our absentee landlords.

Yet, you won’t find anything about this vital issue in any of the party manifestoes.

We are not all voting Lib Dem at Radix (though I probably am). But I was relieved to see how much we had influenced the Lib Dem manifesto – in their commitment to schools (see our book The Death of Liberal Democracy?) and their backing for small, local banks to underpin the economy (see my blog last time).

We even seem to have provided Jo Swinson with her 1970s/1870s joke, for which I take responsibility.

But once you get past the divisions on Brexit and the rhetorical figures, there is a peculiarly disturbing set of parallels between themes in the main four manifesto – they include housebuilding, the NHS of course, innovation and green technology. They all want more police and nurses; they all want a greener prosperity,

The impression they give is that, despite the sound and fury of dispute – mainly over means – there is a great deal of agreement. This is, in fact, the mushy and un-radical centre. It is what we all tend to think these days, right down to the Tory commitment to filling potholes.

There are clearly exceptions to this (like the Lib Dem push for local banks). But it is worth reminding the politicians that what is likely to stymie their plans for house-building is a major, looming labour shortage. And that last time the UK pushed homes up to 300,000 a year, it led to slums in the sky, high rise flats, system building, too high densities, Ronan Point, structures stuffed with cigarette ends, and all the rest.

It isn’t about the numbers. So why do politicians have to pretend that it is? It is about why and how – how, for example, will you build the homes and run the NHS in a period of nearly full employment? What is your interpretation of the problems we face and your analysis of what should be done? We hear almost nothing to satisfy a radical centrist.

I long for more of a radical organising idea. For example, here are three ways of looking at our current national malaise:

You will find almost no mention of these at all in the party manifestos.