Starmer can’t rely on the Conservatives to just lose 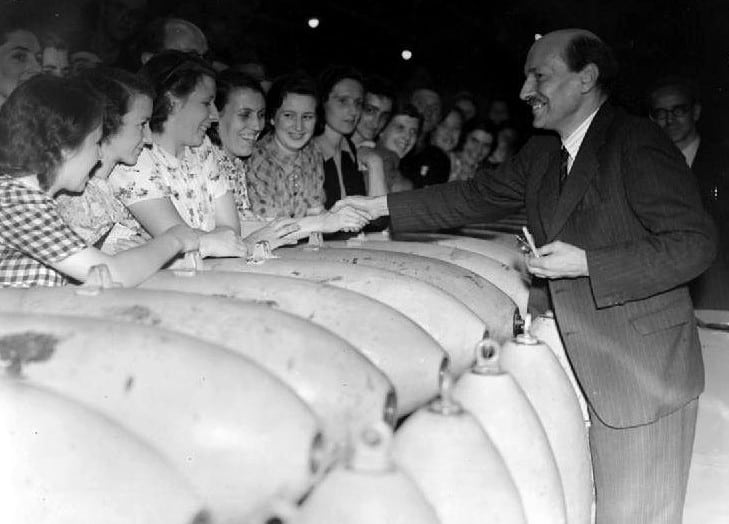 The Labour Party has a major opportunity to frame a dynamic policy narrative for the next election.

It is often said that oppositions do not win elections, rather that governments lose them. Keir Starmer has begun his tenure well, focusing on the failings of Johnson’s administration. The charge sheet is becoming well-established in the collective mind. A terrible number of fatalities, a tardy response to the virus outbreak, a lack of preparedness, confused health messages, a sharp economic decline and the perception that voters should do what members of the government say, but not as they do.

The Union of Kingdoms appears disunited. Fairly or not, this is a toxic narrative of incompetence which is fertile ground for the opposition. Opinion polls show a sharp fall in approval for the Conservatives.
In addition, covid-19 has forced governments across the world to launch aggressive Keynesian policies.

Johnson has claimed that his administration’s furloughing policy is amongst the most generous in the world. Future taxpayers will foot the bill for this debt-funded largesse but the door has been opened to ideological change.

The risk for Labour is that Johnson outflanks the opposition with a post-covid new plan for national economic renewal. More investment in the poor areas of the UK combined with deregulation and lower taxes where possible. A global Britain shorn of shackles, championing free trade.

A similar Trump New Deal is anticipated across the Atlantic.

As did Clement Attlee, Starmer needs to combine competence with a new vision for Britain sooner than he might think. He can’t just rely on Johnson to lose. 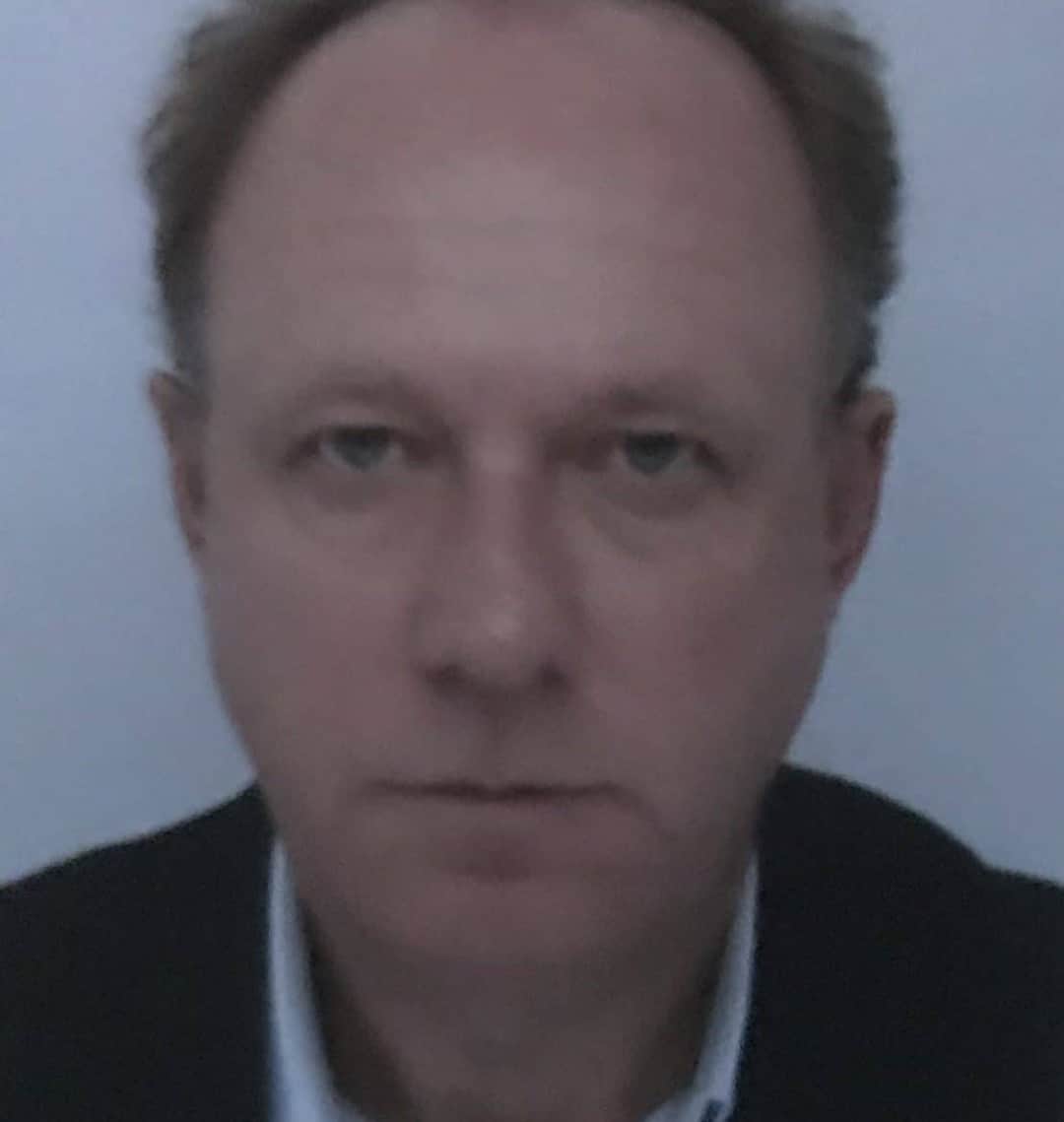