The soft underbelly of the Labour Party 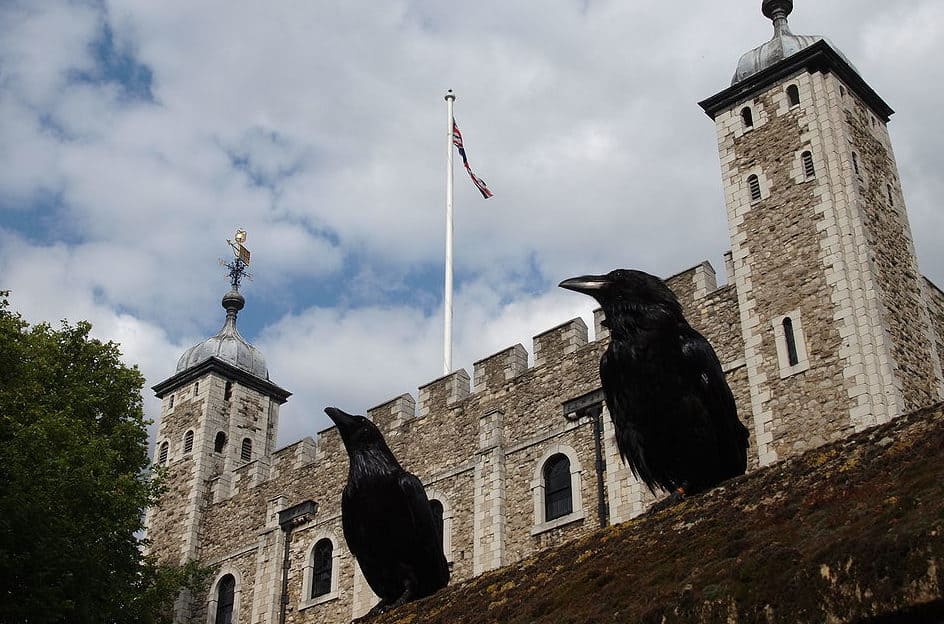 I listened with fascination yesterday morning to a slightly blustery interview on the Today programme with Labour’s health spokesperson Jon Ashworth about PFI contracts and the future of the NHS in the coming winter.

He is right of course that PFI contracts were often not fit for purpose, locking a changing NHS into bricks, mortar and concrete and into inflexible contracts too. The BBC made a great deal of the gap between what he said on PFIs and what the shadow chancellor John McDonnell said, but there is no doubt that the Labour approach – knocking down the old totems – strikes a chord with many people.

To an electorate so used to the sheer impossiblism of conventional politics, this is an important shift.

But there was a weakness which brought on rather more bluster than before and it may not have been obvious. It struck me as important because it has wider implications.

The link between the NHS and social care is so broken, so urgent and so important, he was asked, why are you not calling for an all-party consensus? Why are you not promising to consult widely about it? Why – I am editorialising here – does it have to be worked out in the labyrinthine recesses of Labour’s modern equivalent of smoke-filled rooms?

I have no idea if the rumours about threats to BBC correspondents are real or not, but there is a new isolationism abroad in the Labour Party. There is just a hint of intolerance which was obvious as much as anything else from Ashworth’s discomfort about the question.

He said he would be happy if either Jeremy Hunt or Norman Lamb, his opposite numbers in other parties, were to contact him – but then that was not what he was asked. Why will Jeremy Corbyn’s Labour Party not reach out for a sustainable cross-party consensus, which they could certainly achieve?

This leads on to other questions. Why will Labour not capitalise on their popularity and make things happen now, together with MPs of other parties? Or does it make them more electable if everything remains bad until the general election?

There is a related piece of British mythology about this in Geoffrey of Monmouth. The head of Bran the Blessed (as distinct from Brian Blessed) was buried on Tower Hill in London and had a strange power to protect the nation – as long as it stayed put. King Arthur dug it up because he wanted the kudos for protecting the nation himself alone. The result: the Saxon invasion. I hope Labour realises that they would be stronger and bigger if they encouraged the kind of cross-party activity that – in a hung Parliament – can make a real difference on a range of issues. Either way, there are bigger stakes to play for now that the next UK general election.

Will they take my advice and keep Bran’s sacred head securely buried? I don’t unfortunately think they will. That makes them vulnerable. It also makes them nervous.