So farewell then – the speech Johnson should give 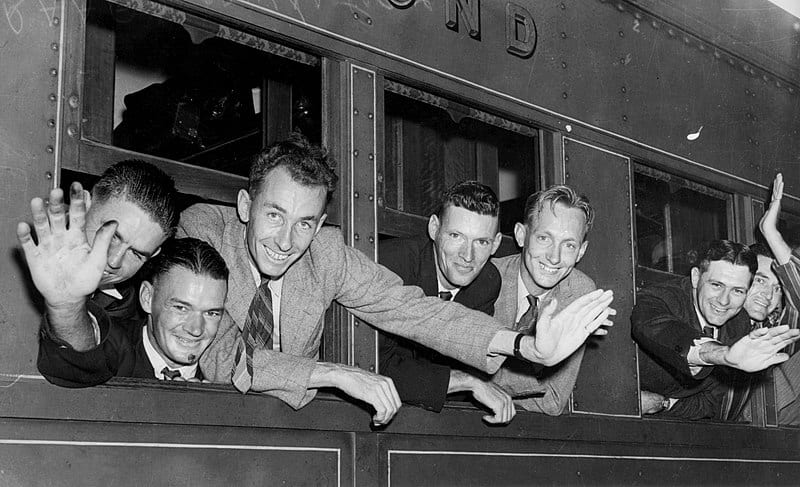 This is the speech Boris Johnson should give on February 1…

“My fellow citizens and all who live in this country as welcome friends, as of today the United Kingdom is one of a number of European countries that is not a member of the European Union.

In 1973, this country signed the treaty of accession and joined the European Community. It had been a long and tortuous road that our leaders had pursued since the 1950s. Then, as now, there were opinions on both sides as to whether we should join or not. Those doubts were shared by some leaders of other European nations and persisted after we joined the Community.

In our country, those doubts were tested in a referendum in 1975 when our citizens voted to remain a part of the Community. As befits a country with our strong democratic traditions, we respected the result of that referendum and our membership of the Community was sustained for 47 years.

Forty-seven years during which the nature and shape of the European project changed and evolved to what is today’s European Union.
We are proud of our record as members of the Union. We led on many initiatives including the creation of the European Single Market, our belief in open markets, and our support for a framework that would ensure friendly and open collaboration between a growing number of sovereign member states.

The UK was at the forefront of pushing hard to widen the spread of democracy and good governance by welcoming our Eastern European friends into the fold following the fall of the Berlin Wall – a major geopolitical event that changed Europe forever. Throughout, we played an important part in the continued evolution of the European project.

Throughout our membership, open discussion about our continued membership persisted. At various times, British political parties of all colours made leaving the European project part of their electoral platform. We always welcomed these debates as being an essential part of an open democracy.

As the nature and objectives of the Union – and our own political climate – changed, in 2015, a Conservative government was elected on a platform of holding a referendum on our continued membership. In the 2016 referendum, the British people voted no longer to remain members of the European Union.

Then, as still today, there were strongly held views on both sides of the argument. Leave or Remain – these were, and are, questions on which perfectly reasonable people can reasonably hold different views. Views on both sides that I understand and respect.

As in 1975, I believe it was our democratic duty to uphold the result of the referendum. Today, we have done that.

For some, today is a day to celebrate the fact that we have upheld our democratic tradition. For others, it is a sad day. A bereavement that will be followed by a period of grieving. That is right and proper and we will provide whatever support we can.

As Prime Minister it is now my duty to serve this country by looking forward to ensuring our success as a European country outside the formal structures of the EU.

First of all, I will work tirelessly to heal the divisions that this process has laid bare. But unity cannot be legislated. It is up to each individual to decide how they feel and how they would like to participate in healing these divisions.

I also understand that the decision to leave the European Union reflected issues in our country that go beyond our membership of the Union. My government was elected on a platform of major reform. Reform that is essential to push back regional and personal inequalities, the unequal opportunities available to people across the country. Levelling up these opportunities will be the defining mission of this government.

We have the fifth largest economy in the world. In spite of the challenges posed by the financial crash and difficult economic conditions across the globe, our economy continues to outperform many of our peers. We believe that open markets, responsible business practices, and fair trade across the globe is what brings prosperity. Our job is ensure that prosperity is more evenly spread than it has been in the recent past.

We also face many shared challenges that we can only address through close partnership and collaboration with others. Climate change is maybe the biggest challenge of our times. We are proud of the substantial progress this country has made in cutting carbon emissions. We will continue to work closely with others to ensure that we meet this challenge.

I ask you all to join us on this journey.”