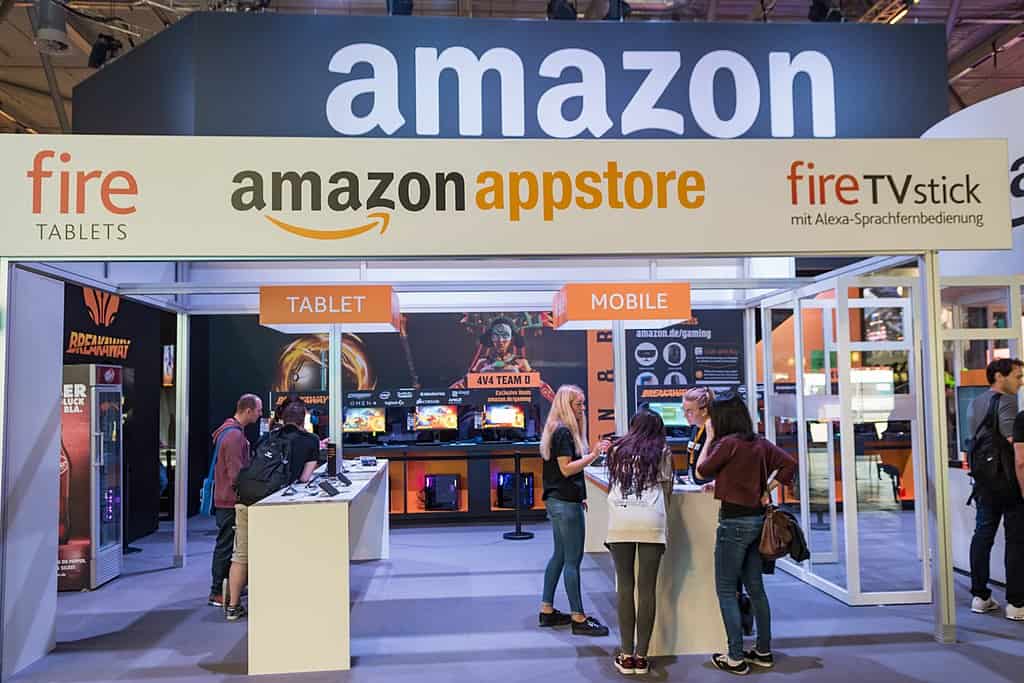 Earlier this month, more than 20 national and local independent business organisations in the United States launched a joint campaign to get American policy makers to break up monopoly power and establish a level playing field for small business. Australia’s diverse small business sector needs a campaign of this kind.

Participants in Small Business Rising include industry associations such the National Grocers Association, American Booksellers Association, and the North American Hardware and Paint Association; existing alliances such as the American Independent Business Alliance and Main Street Alliance, and many Buy Local coalitions in cities and districts across the country.

In Australia, there are many bodies claiming to speak for small business, but most avoid the elephant in the room: monopoly and oligopoly power in big sectors of the Australian economy that are protected by Coalition and Labor governments alike, and which ensure that no matter how hard small business owners try, they will always remain small.

In 1960, small businesses generated 26 per cent of national income in Australia. In 2019, that proportion had declined to just 9 per cent.

Strategic leadership is rare in the small business sector. Stacy Mitchell of the American Institute for Local Self-Reliance has helped drive the US business movement against monopoly power: she draws on elements that appeal to the politics of Right and Left. Stacy writes:

“Small Business Rising is a campaign by independent businesses and entrepreneurs. We’re urging policymakers to break up monopoly power and stop dominant corporations from rigging the rules in their favour. By restoring competitive markets, we can unlock the potential of Americans to grow successful businesses and build an economy that is more prosperous, equitable, and innovative.

Monopoly power is the single biggest threat facing independent businesses. It takes many forms: Amazon’s stranglehold on the online market, the exorbitant fees charged by Visa and Mastercard, Walmart’s ability to muscle special discounts from suppliers that aren’t available to local grocers — to name just a few.

America’s monopoly problem can be traced to the 1980s, when policymakers on both the right and left relaxed rules that had kept corporations from amassing too much market power and using it to thwart their smaller competitors.

Today, there’s a growing effort in Congress to restore our antitrust laws to their original strength and purpose. Small Business Rising is building a united voice of small businesses — rural and urban; black, brown, and white; newly opened and long-established — to push for these changes.

Small Business Rising is calling for Congress to pass legislation and for the antitrust agencies, including the Federal Trade Commission (FTC) and Department of Justice (DOJ), to use their authority to:

1. Stop tech monopolies, such as Amazon, from cornering the online market by breaking them up and regulating them. Amazon’s stranglehold over online commerce is one of the top threats facing independent businesses. Amazon “has monopoly power” and “has engaged in extensive anti-competitive conduct” to further its dominance, according to the findings of a 15-month Congressional investigation. The investigation found that Amazon has exploited its gatekeeper power over online shopping traffic to impose exorbitant fees, demand oppressive terms, and extract valuable data from independent manufacturers and retailers that depend on its platform. Amazon has also used predatory, below-cost pricing to crush smaller competitors and control markets.

We agree with the report’s conclusion that Congress must enact legislation to break up Amazon along business lines and establish standards of fair dealing for its online marketplace.

2. Block dominant corporations from engaging in abusive and anti-competitive tactics by making our antitrust laws stronger and easier to enforce. America’s anti-monopoly laws were enacted to safeguard small businesses, farmers, and working people from coercion and exploitation by preventing large corporations from amassing too much power. But beginning in the 1980s, the FTC and DOJ, as well as the courts, reinterpreted these laws. They abandoned concerns about outsized power and instead oriented antitrust enforcement around the idea of maximising efficiency. Under this framework, enforcers embraced consolidation and adopted a permissive approach to predatory behaviour by big corporations.

This shift led to a series of misguided court decisions that have made proving antitrust violations extremely difficult and expensive. As a result, today’s economy is highly concentrated and market power abuse is rampant across many industries. Local grocery stores, for example, have seen their access to popular products cut off by “power buyers” like Walmart. Community pharmacies are struggling as vertically integrated health giants like CVS use their control over insurance benefits to slash how much their smaller rivals are paid. Predatory pricing is widespread, enabling large firms backed by Wall Street to take over markets without having to compete.

Congress should restore the original purpose and strength of the antitrust laws by setting clear, bright-line rules that prohibit anti-competitive tactics by dominant corporations. Doing so will make antitrust enforcement simpler, less expensive, and more effective.

3. Outlaw mega-mergers and set a higher bar for allowing other mergers, including vertical acquisitions. Too many harmful mergers have been approved in recent decades. In the office supply sector, for example, the FTC allowed Staples to buy a major distributor to independent dealers. In the music industry, a single conglomerate now controls several key channels of distribution, including a swath of radio stations and live venues, undermining the ability of independent labels and artists to reach an audience.

Congress needs to outlaw mega-mergers by corporations that are already large and dominant in their industries. Congress also needs to set a higher bar for approving other mergers, especially vertical acquisitions that allow dominant corporations to control crucial supplies, inputs, and services that their smaller competitors depend on.

4. Establish rules to create a level playing field, promote competition, and spur innovation. Reforming antitrust is one piece of the puzzle, but policymakers also need to bring a structural approach to other areas of policy to enable independent businesses to compete and thrive. This includes capping exorbitant credit and debit card swipe fees, closing tax loopholes that allow many big corporations to pay much lower effective tax rates than their small competitors, and eliminating public subsidies and incentives that finance big corporations at the expense of independent businesses and fair competition.

It’s time for entrepreneurs from every corner of the country, every background and industry, to stand up for a level playing field. We’re building a united voice of businesses to speak directly to lawmakers. Here is where we take simple, and effective, actions to share our stories and call on elected leaders and regulators to break the power of monopolies and safeguard our right to compete and serve the needs of our communities.”

We want to hear from small business people around Australia interested in this kind of campaign to level the playing field in our oligopoly economy. What shape might it take in Australia?

Please send through your comments and expressions of interest to [email protected].

Stacy Mitchell is co-director of the Institute for Local Self-Reliance, a Boston-based research and advocacy organisation that fights corporate control and works to build thriving, equitable communities.

She directs ILSR’s Independent Business Initiative, where she’s done pioneering research and reporting on the importance of small businesses and the public policies driving their decline. In 2020, Stacy was profiled in the New York Times for her analysis of Amazon’s power and her leadership in building a broad coalition to challenge it.