Simply not behaving respectably: the trouble with China 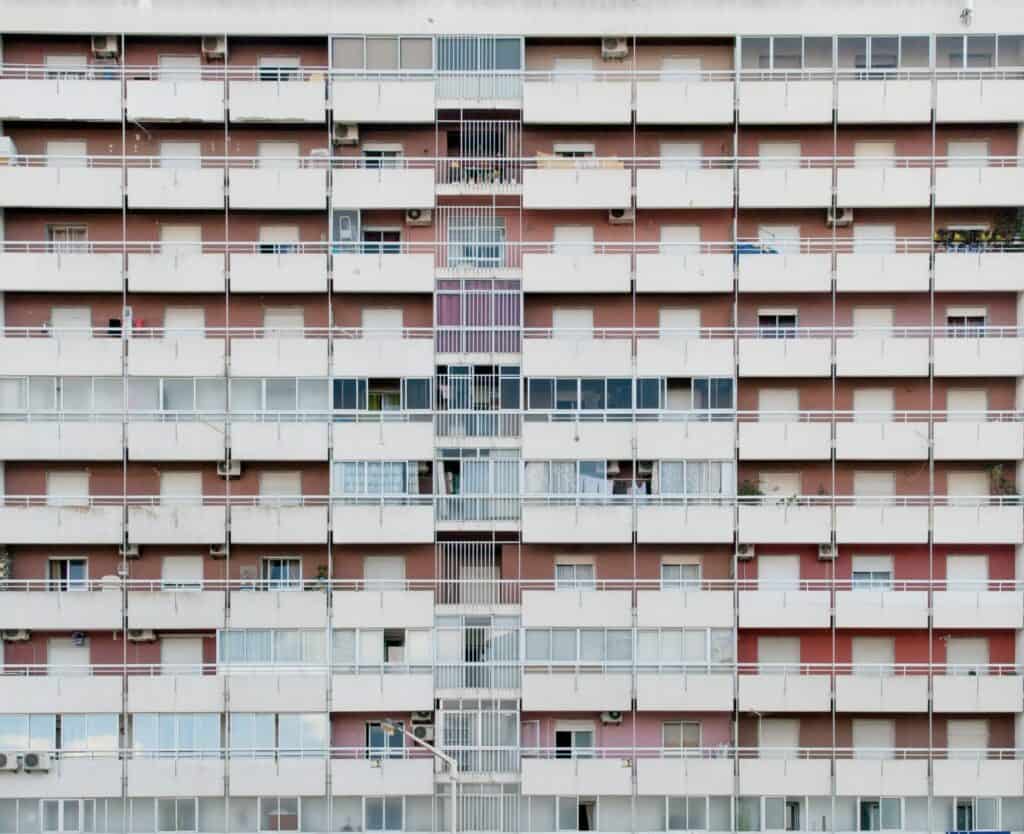 Vince Cable has been making his accustomed case for maintaining strong and largely unfettered links with China. In his view orthodox economic engagement, even on the skewed terms China offers, is both necessary and unavoidable.

When it comes to Western criticism of the Chinese state’s social, security and media policies, those of us who dish it out are, in his view, closing our eyes to the less than perfect records and activities of our own governments – and even if we are not, we are giving China a harder dose of our wrath that many other countries with similarly depressing attitudes to human rights.

The trouble with China is that it is very big. It is true that Guatemala and Burundi are awful places to be too; that Afghanistan is turning back into a mediaeval hell hole, that the Belarus regime under obnoxious Russian patronage is despicable, and that the military dictatorship in Burma (Myanmar if you must but that name is a concoction of the same soldiers’, so I’m sticking with Burma) is behaving appallingly.

It is also true that you can get by in China very nicely as long as you don’t rock the boat. Unfortunately, the action deemed to be rocking the boat is becoming ever more innocuous.

The sheer size of China and the wealth it controls, directly or indirectly, means that it cannot be left to its own devices. Any shortcomings in the behaviour of its president and his colleagues resonate around the world. Their fingers are like those of a malignant osteopath, manipulating and contorting the world’s agencies and rules of civilisation as only one other nation state, the USA, has the scale to do.

China matters and how it behaves and uses the authority and influence it has gained in the 40 years or so since the end of Mao’s reign matters increasingly as the coherence of the US-British-French axis fractures through bad government and inadequate money.

Xi knows this and revels in it, hardly surprisingly. It’s nice to hold the aces. But with power comes not impunity but an expectation to live up to the standards that have been set in international law.

China has graduated from being a backward but inconsequential giant to being one of the five permanent members of the UN Security Council. Like the others, it must learn to expect and accept without retaliation the criticism that will be directed at it when it fails to live up to the ideals that go with that privilege.

Sovereignty is not for hiding behind while you abuse your citizens. It is for giving you the opportunity to invent policies that will make their life better. The big difference between truly democratic governments and China’s is not competence, it is that citizens and anybody else can be as rude about them as they like.

At the heart of the UN idea is the Universal Declaration of Human Rights. Renege on that and the policies that stem from it and a government loses its defence against criticism. Whether he likes it or not, Xi will find (as its old emperors did) China’s reputation as a deeply unpleasant place to live and as an expansionist tyrant will have an impact on its dependence on the global economy. Merchants elsewhere will recoil as their own profile is besmirched by association. There is sense in the biblical advice to treat others as you would wish to be treated.

The rough side of Xi’s rule is seen constantly in the way he treats those who disagree with him in print. PEN International was formed in London 100 years ago by Catherine Dawson Scott and John Galsworthy. H.G. Wells famously gave the organisation moral fibre when, as president, he caused the Nazis to walk out of its congress in Dubrovnik in 1933.

These days, its membership includes thousands of writers joining together to champion freedom of expression and campaign for those imprisoned or sanctioned for writing what they think. Its nearly 150 centres around the world have just elected the exiled Kurdish/Turkish writer, Burhan Sönmez, living in Cambridge, as our president.

Among its subsections, I am in PEN’s Writers for Peace Committee as a vice-president. Our job is to warn governments when their actions threaten peaceful co-existence by infringing the rights of citizens that they have signed up to protecting. My fellow vice-president, Tienchi Martin, a Chinese writer living in Germany, chronicles China’s infringements. They are legion.

Back to Vince Cable’s argument. It is simply not good enough to say that economic life should continue as if nothing is wrong. The Chinese state interferes in every aspect of corporate life to ensure that its political aims are served by the financial.

Of course, just as in the Soviet Cold War years, personal and professional contacts should be maintained as far as is possible without risk to either person. Of course diplomatic engagement has to happen. We cannot pretend China is Tuvalu and ignore it.

Engagement – corporate or human – can only work properly, though, when there is mutual respect and at the moment the Chinese leadership is simply not behaving respectably.