Should we be scared of China? 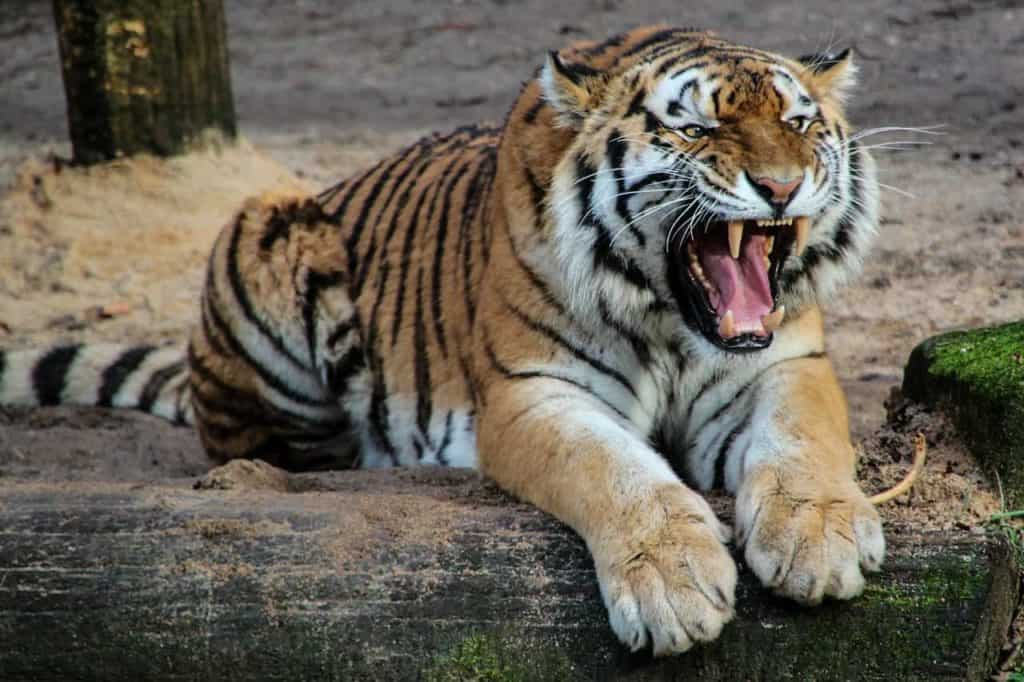 This is the great geopolitical issue that the European chancelleries will be facing for the next thirty years.

In 2049, the Chinese will celebrate the 100th anniversary of the Communist Party’s takeover. Its leader, who is also the country’s president for life, said that by that time China would become the world’s leading power.

Once it had got rid of the obstacles to its development constructed by foreign interference and then by collectivist ideology, the Chinese population, so numerous and so industrious, was almost certain to go all the way to the top of the world. The question now is to know what the Chinese will do with their power.

They protest that they have never been conquerors and that China has never behaved as an imperialist power overseas, unlike Westerners.

During the Ming Dynasty, at the head of a fleet of 70 ships and 30,000 men, Admiral Zheng He (1371-1433) undertook half a dozen major expeditions, which brought him to the Middle East, East Africa and Indonesia. He did diplomacy and commerce but never tried to seize new territories.

After his death, the Middle Kingdom renounced all naval policy, to devote itself to his earthly defence (completion of the Great Wall). In the 19th and 20th centuries, China suffered humiliating defeats against the British and Japanese thalassocracies.

Xi Jinping wants to make the 21st century the rebirth of Chinese naval power. It is building a considerable military fleet, with the aim of eventually matching America’s, at least in Asia. A cautious man, he does not plan, for the moment, to take military possession of the island of Formosa, whose population, supported by the United States, is determined to fight if it is attacked.

But it has already won a strategic victory in the South China Sea, by seizing islands so far uninhabited, the Paracells and Spartleys. Contrary to the promises he made publicly during his trip to the United States in September 2015, he militarized these reefs, installing missiles and building airfields for strategic bombers.

This grabbing of a large maritime area the size of the Mediterranean makes the other Asian naval powers uneasy.

France, which sold fighter-bombers to India and submarines to Australia, encourages the emergence of an Indo-Pacific coalition of democracies against China.

In terms of business strategy, Xi Jinping launched his Pharaonic Silk Road Project, also known as the BRI (Belt and Road Initiative). It involves developing and securing the land and sea routes for exporting Chinese manufactured goods to Europe and importing raw materials from Africa and the Middle East.

Can he be blamed? China is not content to be the workshop of the world; it wants to become its laboratory too.

Initially, the Chinese had largely withdrawn from American and European universities. They developed their own universities and research centres, which now compete in certain fields (such as space, telecommunications, artificial intelligence) with the West. In the 5-G sector, the Chinese giant Huawei has been ahead of its western competitors Ericsson and Nokia (which absorbed Alcatel).

In a tribune at the Figaro, Xi Jinping, visiting France from March 24 to 26, said that the two old nations shared a taste for independence, free trade, cultural dialogue and global responsibility. Certainly. But Emmanuel Macron was right to insist on balance and reciprocity in trade.

The French president also understood that the Chinese are people who respect force. Hence his initiative to invite the Chancellor of Germany and the President of the European Commission to negotiate with him, with Xi, the rules that must henceforth cover Sino-European relations.

Encouraged by Westerners, China has dramatically imitated their models of industry and innovation. Can we morally blame the student for wanting to go beyond his masters? No. But we will have the China we deserve. The stronger the balance of power we have with her, the better our relationship.

It is not China we must fear, but our own weaknesses, be that political (disintegration of the EU), social (lowering the level of education) or strategic (deindustrialization).