Why schools are sending pupils over the edge? 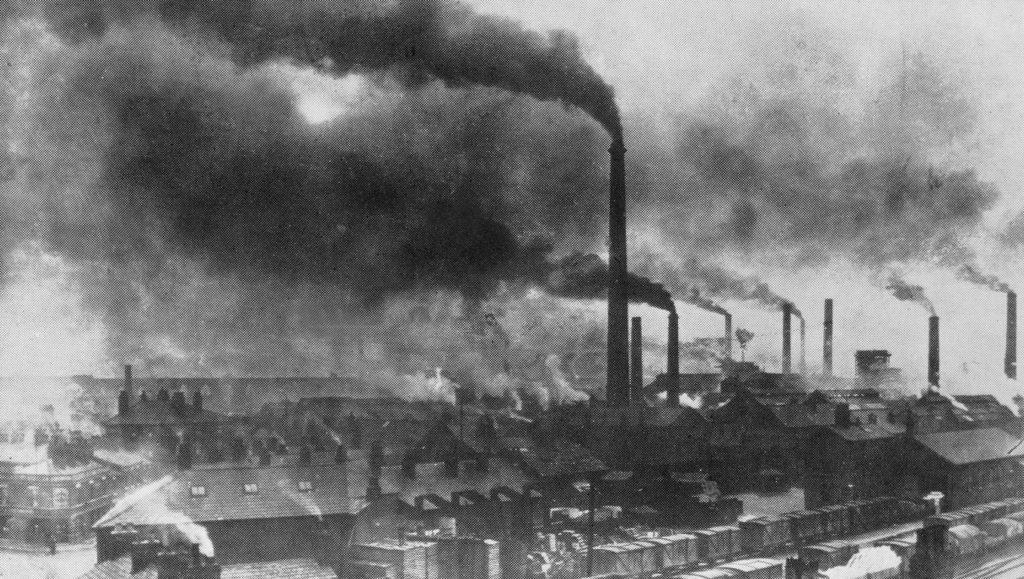 Isn’t it about time we did something to sort out the education system – a system that is failing so many youngsters and failing our economy?

The Prime Minister has just announced that 100,000 students will be getting mental health support to help them cope with the stresses of the education system. This is plain ludicrous. Not the provision of help, you understand. Just that the fact that so many students suffer from severe mental stress, with an increasing number leading to suicide and attempted suicide, is interpreted as a need for medical help rather than what it is – an education system that is broken.

As we point out in our book, schools have been turned into joyless exam factories rather than places that engender a love of learning. And the driver for all this is not student well-being, or the fact that this single-minded focus on exam results produces better people, better workers or better citizens. It is driven by the Whitehall bureaucrats’ need to measure and to tick boxes – even if the measurements and the boxes ticked are largely irrelevant to students’ needs.

Further, as Theresa May’s former chief of Staff, Nick Timothy, has just written, the current structure of tertiary education – and how it is funded – is also a mess. It is landing students with high debt (adding further mental strain), the taxpayer with carrying the cost of the three quarters of student loans that will never be paid, and large numbers of students coming out of an expensive tertiary education with no workplace skills and ending up in non-graduate jobs.

Timothy claims that all “reforms carried out in the last twenty years – under the Blair administration and since – have been nothing short of a disaster. They have not only failed to create the education system that we need but have actually made things worse”. Why that is, and what potential solutions might be, we also cover in the book.

It is also worth reading this article from The Book of Life (an offshoot of the School of Life) to get some insights into how and why our educational system is utterly unfit for purpose.

The outdated teaching system also makes youngsters grow up in a world where originality is discouraged and “they teach us to deliver on, rather than change, expectations.”

The latest statistics are that this year the proportion of students gaining A* and A grades in their A-Levels has risen by half a percentage point. Is that cause for celebration? It tells us nothing about whether we are preparing students for a full, happy and productive life. Or whether we are giving them the life skills that will be needed in an unknowable future world. But some more boxes have, no doubt, been ticked.