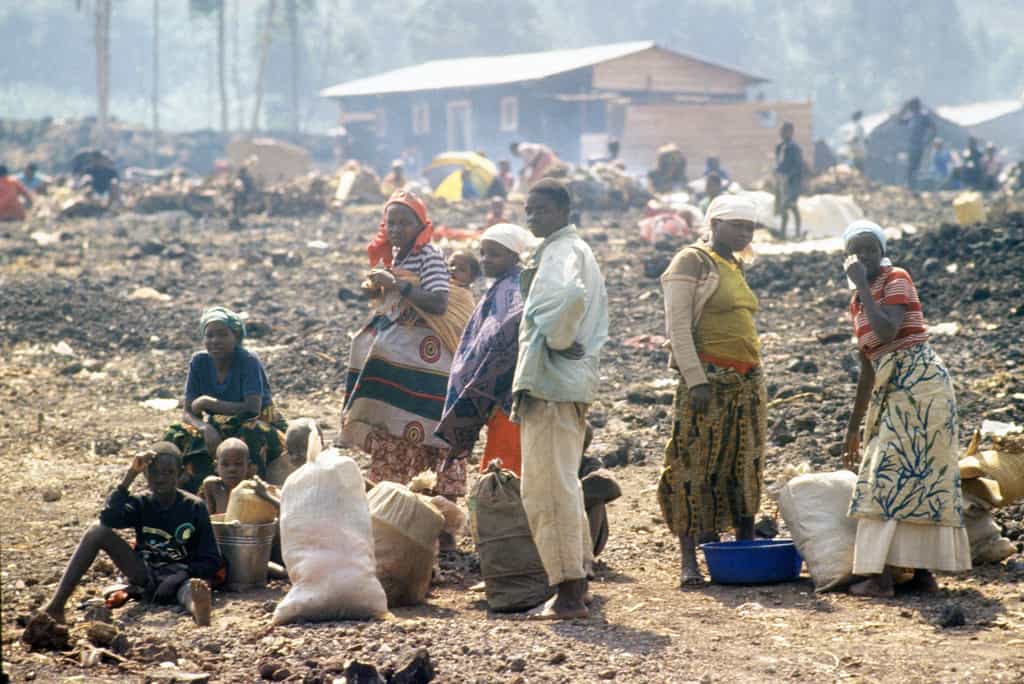 I have never been to Rwanda, but my company has done quite a bit of work there, which I oversaw, many of my colleagues have spent some time there, including one of them who lived there for a number of years.

The logical argument of the government’s policy  is that if people knew that they would be flown to Rwanda if they are caught, this would deter them from crossing the channel and illegally trying to enter Britain. This deterrence would be enough to stop them trying, which would therefore cure the problem and the untold misery it brings.

Given that these people are willing to risk their lives to try to enter Britain by crossing the channel in small, overcrowded dinghies, their risk tolerance is pretty high, and therefore for the Rwanda policy to be a deterrent there would have to be a very high chance that they would be caught and sent to Rwanda.

According to the BBC in 2021 about 30,000 migrants tried to cross the channel to enter Britain. For argument’s sake, let’s say the policy would have to potentially send, say half of the people to Rwanda to be credible enough to deter people (the blocked flight had 30 people on it).

Rwanda is a small, poor, landlocked country – it has a population of 13 million and it’s human development index is 160thin the world (out of 200 – it’s GDP per capita is 1/25th of the UK.

If we sent 15,000 migrants, nearly all of them would end up in Kigali, a city of less than a million people, and this would represent 1.5 per cent addition to Kigali’s population, every year – the equivalent of London suddenly getting 150,000 people. Why Kigali? Basically, if you dumped someone from, say Syria, in a rural African setting, they would not survive.

For an African country, it is relatively well run and not corrupt – my colleagues commented that unlike most African countries, the streets are clean and services work. Another feature is many top jobs are filled by women. However, it has a dictatorial government who frequently locks up opponents, and has a generally poor human rights record.

It’s an eight-hour flight to Rwanda – I have just checked on Expedia that a one-way flight cost £750 -that’s £11 million just to get them there (if you think that it’s cheaper for the government to fly 15,000 unwilling people there then buy a commercial airline ticket, think again).

Kigali, like most African cities, has problems housing its existing population, land is scarce; houses in Kigali are surprisingly expensive. To accommodate more than a few, Rwanda would have to build accommodation for them. Like most African cities, Kigali has limited infrastructure, so it would also need to build transport links, water, electricity and other infrastructure to make sure they are fed, have access to basic medical services, police etc.

Just because Rwanda is poor does not mean that it is cheap to build there, quite the opposite. To build this infrastructure you need skills and equipment, and unlike here Rwanda doesn’t have a supply of skilled Eastern European builders to do the work.

The British government may not care about the welfare of the migrants, and will just be happy to pay the Rwandans a load of money to get rid of them. However, the Daily Mail will care, not about the welfare of the migrants, but because the British government will have paid over hundreds of millions of pounds of tax payers money to the Rwandans to build a load of infrastructure, which won’t be being built, and maybe a lot of it will be pocketed by various officials.

Even so, I am actually given the policy too much credit, it will not happen – Rwanda just will not be able to accommodate and process 15,000 people every year; it had a similar deal with Israel which did not work out. I assume the Rwandan government sees this as an opportunity of getting money off the British with few strings attached (Rwanda has been the recipient of a great deal of development aid, however it’s worsening human rights record is making it more difficult to get this money).

I expect most people have heard of Rwanda in relation to the 1994 genocide, an event that overshadows its history. Do the Rwandan government really believe they are going to have to accommodate 15,000 young -and unhappy – males? This will cause a great deal of disruption to a fragile society, I doubt its controlling government would contemplate this, I would conclude that it just doesn’t believe it will happen.

As the threat of sending a significant enough number of people to Rwanda is non-credible to me and Paul Kagame, it will also be non-credible to the migrants themselves and therefore won’t put them off crossing; to deter them you would actually have to ship off a significant number, which as I have just argued is non-viable.

But yesterday the European Court of Human Rights (ECHR) stopped the first flight, and I can imagine the eyes of ERG members lighting up at the news.

So, my first thought is perhaps the whole policy is actually a false flag operation to get the ECHR to react, giving the government an excuse to pick a fight with them to rally the troops and distract from their terminal domestic problems.

But then I remembered that its Priti Patel’s policy and doubt she is smart enough to have dreamed that up.

But… the moment this policy was announced the ExpressMail were already blame “lefty” lawyers for its future failure, so perhaps this policy has never been about stopping migration at all, and is really about stoking the cultural war, the intervention of the ECHR was just an added bonus.

Given the current state of this governments, that seems by far the most likely explanation.