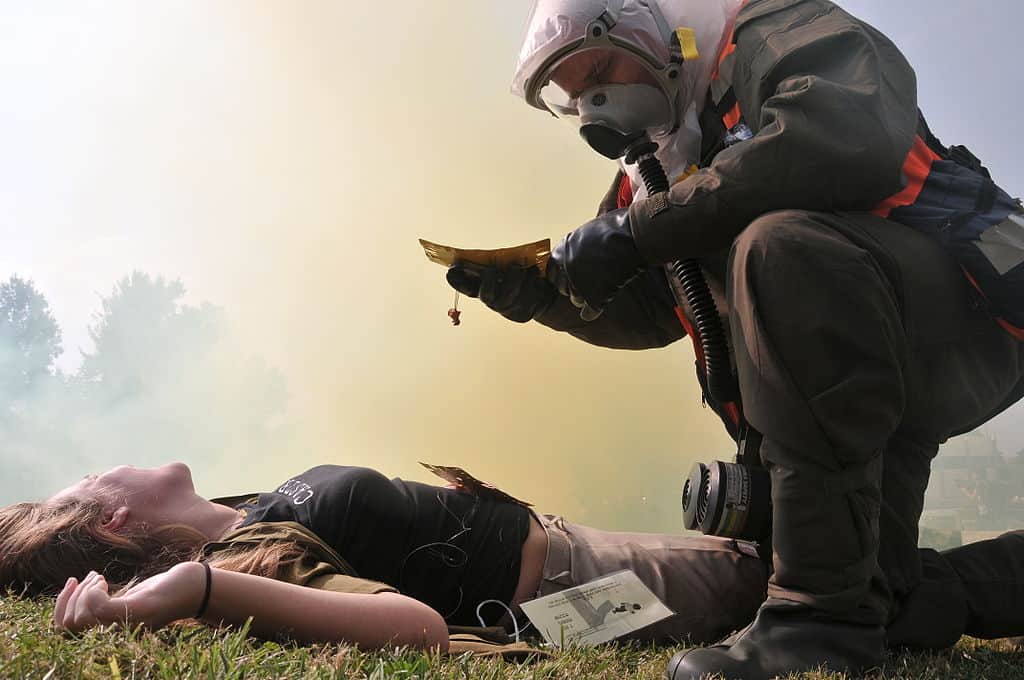 On 6 September 2020, the German government issued a quasi-ultimatum to the Kremlin: either you explain what happened to your opponent Navalny, who was poisoned by a military nerve agent comparable to the one administered in England to the former double agent Skripal by two GRU officers in March 2018, or we will consider asking the Council of the European Union for sanctions against you.

A questioning of the major project under construction North Stream 2 – a gas pipeline linking Russia directly to Germany via a 1,230 km route under the waters of the Baltic Sea – has not been totally ruled out by the Foreign Minister.

On a plane returning from Siberia to Moscow on 20 August, Alexei Navalny, Vladimir Putin’s best known and most determined opponent, was suddenly taken ill, rolling around on the ground in pain. The pilot requested an emergency landing clearance at the Omsk airfield, which was granted. An ambulance immediately took him to the hospital, where the doctors managed to keep him alive.

The opponent’s entourage blamed a cup of tea he had drunk in the cafeteria at Tomsk aerodrome before take-off of having been poisoned without his knowledge. Two days later, the Kremlin accepted Angela Merkel’s proposal to put Navalny on a German medical plane for treatment in Berlin.

Doctors at the Charity Hospital, considered one of the best medical institutions in the world, said their patient had been poisoned with Novichok, a powerful neurotoxin developed during the Soviet era. The Russian authorities reproached the German government for not providing them with proof of this poisoning.

This is an Ubu-like tale. It is extremely difficult to build a rational scenario that would explain this crime. The first option is that the Russian president himself ordered the attack.

Three questions immediately arise: does the Kremlin no longer have the means to assassinate an opponent cleanly and discreetly on Russian territory? The Russian intelligence services have acknowledged that they were shadowing the opponent. But if they had really poisoned him, why would they have so naively exposed themselves to international condemnation?

Third question: why would Putin have authorised the transfer to Berlin of a patient whose analyses would inevitably provide proof of Novichok? To incriminate himself? Incomprehensible…

Second option, Navalny, who has always denounced the corruption of the big oligarchs, could have been targeted by one of them, counting on the benevolent indifference of the Kremlin. Would mercenaries have been able to get Novichok from the army arsenals and pour it into Navalny’s tea, but without the knowledge of the internal spies who were shadowing the opponent? Has the Russian central state reached such a degree of feudal decay?

If it was Putin himself who ordered the assassination of his opponent (already banned from presidential elections), it is serious. But if the feudal rulers are now capable of murdering with impunity the first Russian citizen who upsets them, it is downright worrying about the state of the regime.

For the moment, the Russian authorities say they know nothing about a possible poisoning of Navalny. We would like to believe them, but we have some trouble. They had already denied having sent killers from the GRU (Army Intelligence Service) to eliminate the “traitor” Skripal.

But a journalistic site has found pictures of the officers (highly decorated for their actions in Chechnya) who had committed the Salisbury poisoning.
One has the curious impression that Putin’s Russia, in its relations with Europe, cannot help but shoot itself in the foot.

In February 2014, the Kremlin was outraged to see that the Ukrainian opposition was tearing up a political agreement that it had just signed with pro-Russian President Yanukovich and which had been sponsored by the German, French and Polish foreign ministers.

Putin reacted by taking over the Crimea militarily, in order to prevent Sevastopol from falling into the hands of NATO. This action contravened international law, but was geopolitically understandable. Four months later, Moscow provided secret military aid to the separatists in Donbass (a region of no strategic interest to Russia), who mistakenly shot down a Malaysian plane full of Dutch tourists. And this is how the Kremlin alienated the Netherlands, the country where Putin’s idol Peter the Great was educated as a naval carpenter.

Faced with the poisoning of Navalny, one is tempted to repeat the words of Boulay de la Meurthe on Bonaparte’s execution of the Duke of Enghien. “It’s worse than a crime, it’s a mistake”.