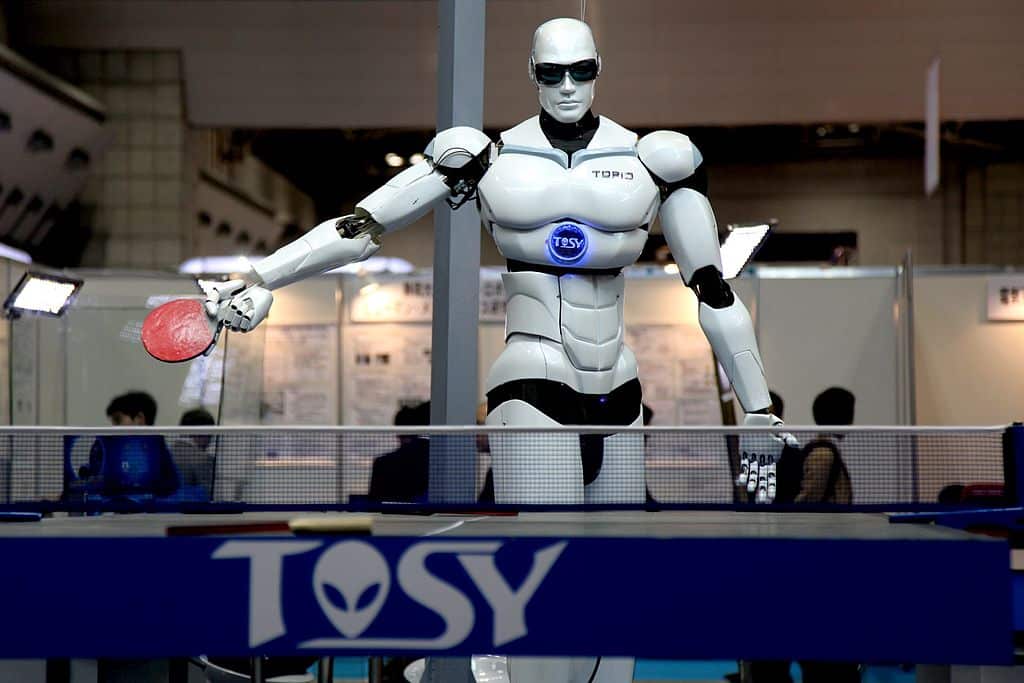 I am one of the few people in theUK to have written at any length about the need for authenticity. As such, it ought perhaps to be me who points out what a thoroughly bad idea it is to use robots in care homes to counteract loneliness.

That was the story on the front page of yesterday’s Guardian, and it seems to me to suffer from the whole corrosive technocratic worldview which brought us exam grades by algorithm and government by tickbox.

It reminds me horribly of the ideas put about by Americans in the early 2000s about the non-existent difference between real and virtual. Why is it that Americans are so susceptible to this kind of nonsense?

“Once your house can talk to you, you may never feel alone again,” said The Futurist magazine.  I’m not so sure.  Nor was I convinced by Machines That Think author Pamela McCorduck about the geriatric minder robot that looks after people by saying “tell me again” to their stories – “and means it”.

Those interviewed in the Guardian article were at pains to point out that they were not suggesting that robots take over from human beings entirely. But that really isn’t the point. The idea is that care home staff, run off their feet, might get a bit of a break by plugging their charges into one of these. As if there was any chance of going back to the human beings if that was ever to happen.

So, no doubt you are wondering why the older people in the experiment had ‘improved mental health’ as a result. That is simple for anyone who knows about the famous Hawthorne experiments in the 1920s and 30s.

It is an elementary mistake, and one that those schooled in the delusions of tickbox should be able to recognise.