Rethinking the strategy for the Sahel 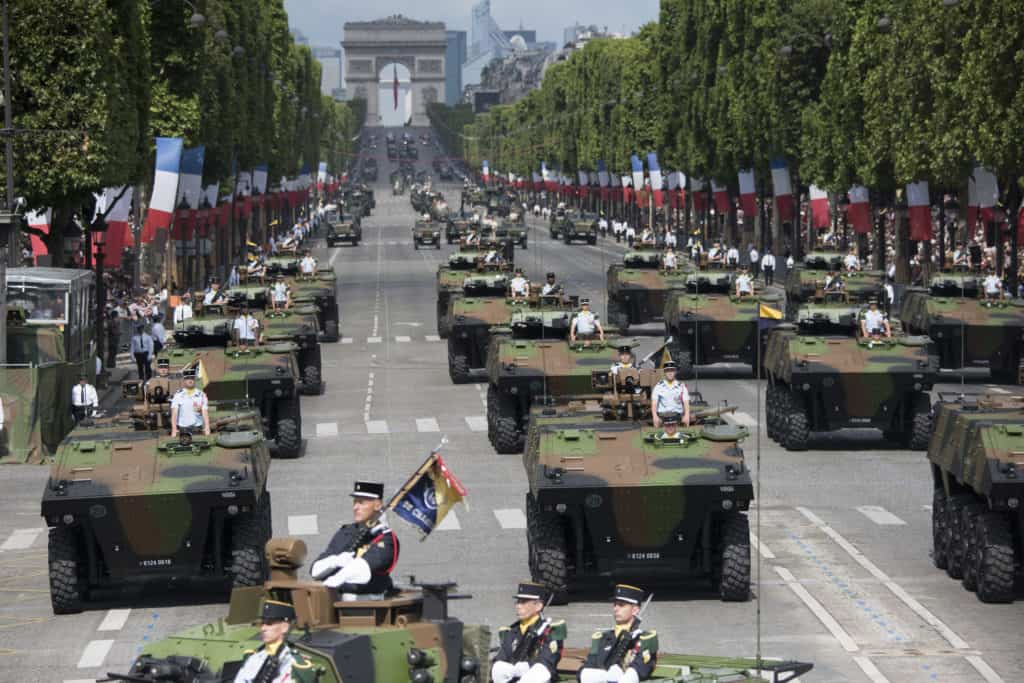 The French military has now been deployed in the Sahel for eight years. In a single week, straddling New Year’s Day 2021, five of its soldiers died there.

They were killed in eastern Mali by home-made bombs hidden under the sand, known in military jargon as IEDs (Improvised Explosive Devices) since the last Western interventions in Afghanistan and Iraq.

Eight years is already longer than the Algerian war. The results in terms of regional stabilisation are not dazzling, to say the least. It’s an issue where it’s better to avoid ruling by decree, because nobody has a miracle potion to guarantee the success of Western interventions in the land of Islam.

It would be absurd to hasten the departure of the French forces, because they are today the only ones to prevent Mali, a former colony of French West Africa, two and a half times the size of France, from becoming a sanctuary for internationalist jihadists.

But, after eight years without any obvious results, shouldn’t we look the situation in the face, and rethink our strategy?

Provoked by the Franco-British military intervention in the spring of 2011, the brutal fall of the Kadhafi regime has aggravated an already very precarious economic and security situation in the Sahel region. Libya’s stocks of arms have found themselves in the hands of uncontrollable militias professing Islamism, enriching themselves from drug and human trafficking and taking advantage of the sanctuary of southern Algeria.

In Mali today, one may wonder whether there is not a link between the arrival in southern Libya of mercenary Syrian jihadists from Turkey and the intensification of FDI attacks. One thing is certain: the region is of interest to President Erdogan, who six months ago proposed setting up a military base in Niger.

Following the Pau summit of January 2020, where the G5 Sahel countries (Mauritania, Mali, Burkina, Niger and Chad) expressed their desire to strengthen the French presence, 5,000 French soldiers are now deployed in the region, assisted increasingly effectively by 5,000 Sahelian soldiers, who are now unable to take over. In addition, Mali has the UN forces of the Minusma, 13,000 men, static, but whose role remains essential for the stability of a country with no real administration.

Despite these military deployments, the security situation in Mali has not improved because the basic problems have not been resolved. It is an artificial country, where the Tuaregs in the north do not accept being governed by the blacks in the south, who were once their slaves.

Islamist ideologues have been able to use these ancient claims to their advantage. In addition to Islamist exactions, there have been inter-ethnic struggles in the buckle of the Niger, particularly between the Fulani and Dogon, between pastoralists and farmers. The Malian army has shown itself to be as incapable of destroying jihadist groups as it has been of disarming ethnic self-defence militias. The same problem can be found in northern Burkina Faso.

EU countries are providing €1 billion in development aid to the Sahel, but their men are not prepared to come and die there alongside French soldiers. France manages to kill a number of jihadist leaders with varying degrees of media coverage, without managing to deter new recruits.

Among the population, the perception of armed foreign soldiers is necessarily fluctuating: they can very quickly go from being protectors to occupiers. They become scapegoats if they prove incapable of maintaining civil peace, even if their failure is the result of local factors totally outside their control.

Is it France’s duty to once again become the policeman of the Sahel, as it was from 1890 to 1960? This is the question we must ask ourselves before rethinking our strategy. Isn’t it time to warn the African states that it is up to them to manage their security and that the French army will not stay on the ground forever to protect them? An occasional helping hand, yes. Parental protection ad vitam aeternam, no!

These are dynamic configurations that suit the French army on the African ground. Not static configurations, because they inevitably end up being perceived as a colonial administration.

In the Sahel, it is necessary to develop a gradual exit strategy, based on the rise in power of African armies, which first of all require training, both French and European. In Africa, help your friend defend himself. But if you persist in doing so in his place, in the long term you will be doing him the most dangerous disservice.