How we removed the ‘care’ from healthcare 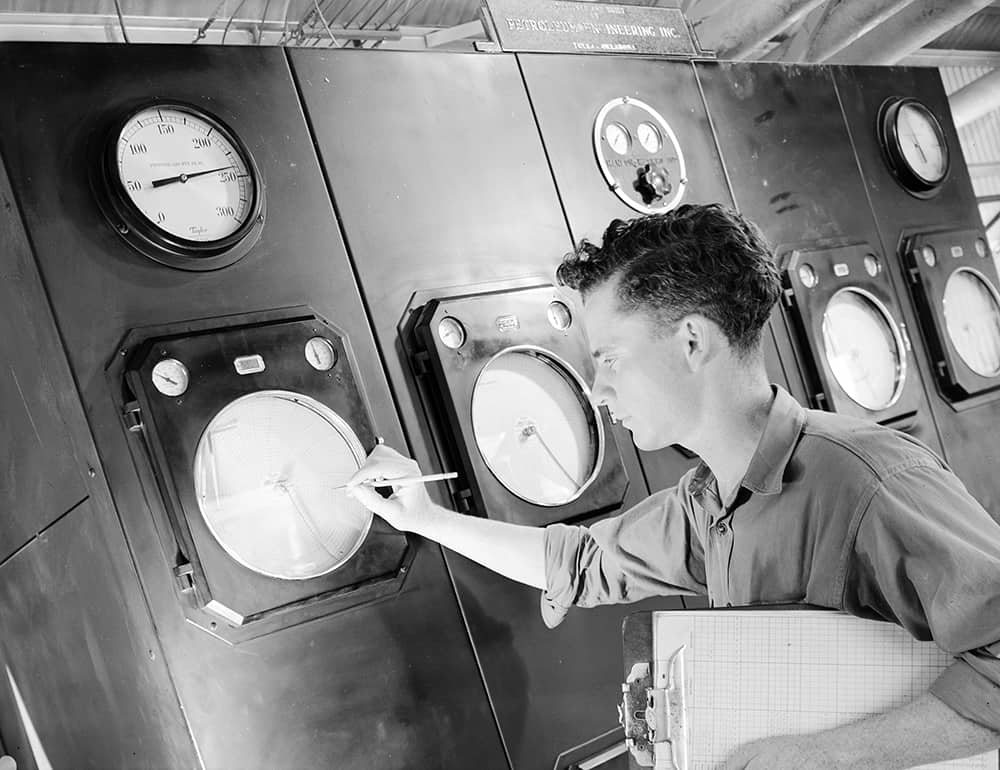 It isn’t clear when it started to happen. We are removing the ‘care’ from healthcare.

I first noted this trend in the 1980s. I was shocked to hear that nursing was to become an academic discipline. Nurses wanted to increase their status by getting nursing degrees rather than vocational training. They had been swept away by the elitist educational system that said that, unless you have an academic degree, you’re nobody. The result was a gradual shift away from nursing as a caring vocation to being just like everything else.

Nurses were coming out of their degree courses well versed in physiology, pharmacology, and all such manner of things (not necessarily a bad thing). But caring for patients became something that was largely below the newly ‘educated’. It was something that now should be left to nursing auxiliaries or other inferior beings.

The same culture has, for decades now, beset the medical profession. A year or so ago, I gave a talk at a university hospital in the Netherlands. I suggested that people were dissatisfied with the health system because they were no longer treated as people.  They are now cases to be processed through a production line system where managerial performance (as measured by waiting lists and the like) or scientifically measured medical outcomes are the only things that matter.

I related that my wife, a vet and a biology PhD, had more or less given up on traditional medicine. She now sought help from practitioners in Chinese medicine and all sorts of other alternative therapists. Her reason: nobody treats me like a whole human being. In spite of her deep scientific background, no amount of techno-scientific discussion has any effect.

This narrative applies to all our public services. They have been turned into techno-bureaucratic mass processing factories. They no longer provide services to people. They merely process cases in a supposedly efficient manner – faceless, driven by technocrats and under ever more pressure to deliver more with less. It seems to cut no ice that the failures merely shift costs to other parts of the system, because nobody takes a system overview or cares a damn about anything outside their own silo and budget.

Except, of course, for those all important academic degrees.