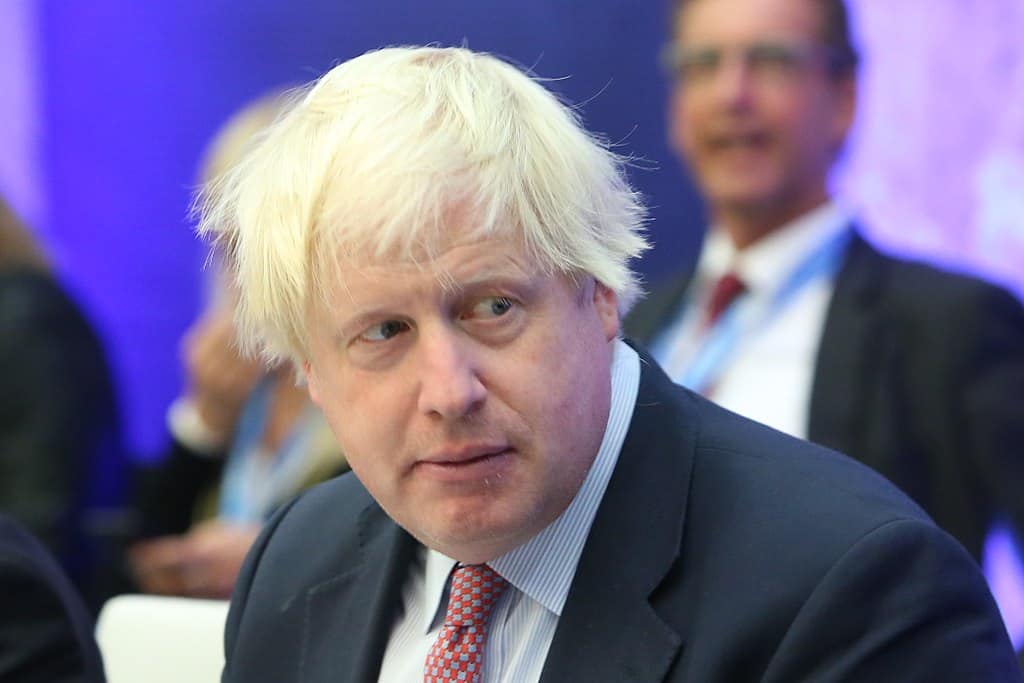 Brexit has been a long-term project, around 30 years, for a large chunk of the Conservative Party – now perhaps the dominant chunk of the party.

The reason has been to “take back control”. This project has cost the Conservatives and the country a great deal – the Tories have had a civil war, government has been concerned by little else prior to the pandemic and the costs and hassle and damage to Britain’s reputation have been massive.

Centralisers of the past normally have some grand vision – Louis XIV wanted France to dominate Europe, Mao and Stalin wanted to impose their vision of collectivisation on their empires, Margaret Thatcher wanted to turn Britain into a free-market economy.

What do the Conservatives want to do with all this control that they have taken back? Here are some of the candidates:

So, the grand project is none of the above.

The Johnson government have been fairly consistent in the kinds of things they are pro – the NHS, “levelling up” and they want to make Britain “green”. Now these claims have been greeted with a great deal of scepticism, because none of the protagonists have a history of fighting for the poor or the environment.

I believe that the government means what it says – because the sad truth is that they have nothing else – now they have “taken back control” they are devoid of … well, anything. And how will they achieve this not so grand vision? – Basically, with latter-day Keynesianism.

So, all the fuss, Brexit and battle to take back control is to enact watered down labour policies (or maybe Heathite policy) from the early 1970s with a green tinge and without the redistribution. And implemented half-heartedly by an incompetent government, who themselves have only adopted them because they can’t think of anything better to do; and these are the policies that most of the party have been opposed to all of their political lives.

This is the vacuum that is conservative ideology. It’s an irony that the project that has preoccupied the likes of Bill Cash and John Redwood –  disciples of Margaret Thatcher – for their whole political career, has delivered their own party unprecedented power, so that it can enact a half-baked version of Labour’s agenda, whilst possibly presiding over the break- up of the union.