Is there really an exit from Brexit? 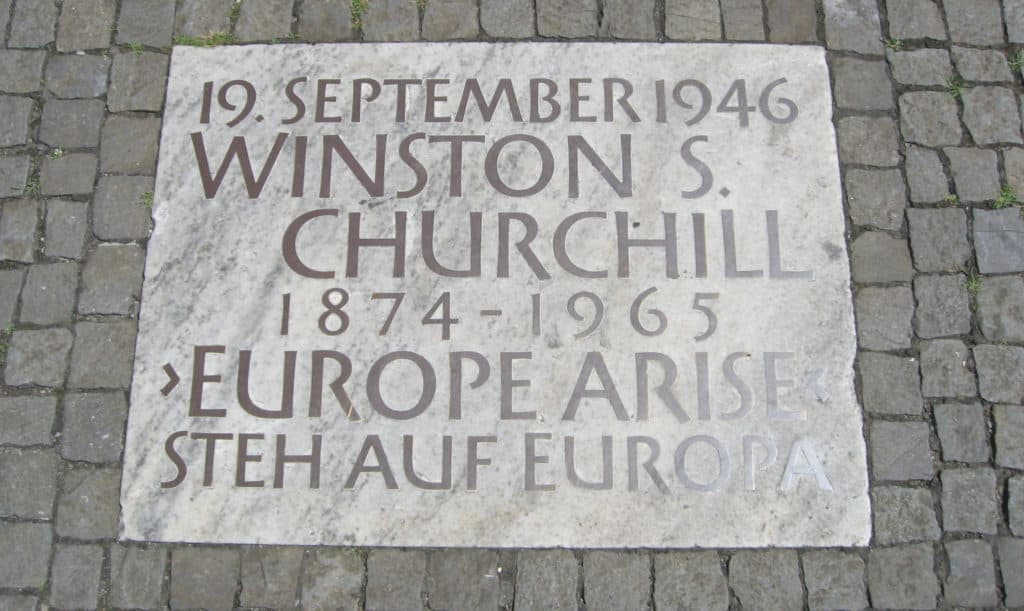 The UK announced its intention to voluntarily withdraw from the EU, when it triggered Article 50 of the Treaty on the European Union (TEU) – on 29 March 2017. The UK government has said that it will not revoke this notification.

Meanwhile, there is an increasing view that the notification should be revoked.

Some question whether, as a matter of EU law, it is possible to even consider revocation. Article 50 is silent on this point – and indeed on expulsion – but the background and the legal framework within which Article 50 is contained, suggest that a notice provided under Article 50 is debatable and not definitive.

The Court of Justice of the European Union has traditionally taken a teleological approach when interpreting EU law provisions. Applying this to Article 50 means that the right to revoke a notice given under it would be considered in the context of its purpose, as well as the legal, social and economic goals of its legal framework.

Based on this, it is safe to say that forcing a member state to withdraw, if the member has changed its mind about voluntary withdrawal, would run counter to the values, principles and aims of the EU.

Also the argument that the UK government needs to respect a democratic vote is not really convincing, in particular if the people in the UK got the chance to participate in another referendum. Or, as David Davis himself once said so eloquently: “If a democracy cannot change its mind, it ceases to be a democracy.”

The public Brexit debate in the UK, and whether it’s a good idea or not, largely circulates around economic aspects.

And yet, the voices in continental Europe, which have kept urging the UK to rethink its decision, do not necessarily do so for economic reasons. Especially those who consider the EU to be the biggest peace project in history fear that the EU loses credibility and momentum without the nation that played a decisive role in establishing peace in the western world not that long ago.

Certainly, the EU has had to fight with its own demons, such as a seemingly uncontrollable flux of immigration and a raise of far-right populism in member states such as Germany, Austria, France and the Netherlands.

Yet the question remains whether the best answer to the challenges of our time is to retract from this community of nations called the EU.

Or, to say it with the words of World War II veteran Harry Leslie Smith:

“Lasting peace can only be achieved and maintained when we strive to be united with other nations through prosperity and social justice. The EU, no matter how imperfect, is still the best vehicle to achieve that for Britain and the rest of Europe.”

Dr Alexandra von Westernhagen is an English and German qualified lawyer and EU law specialist with nearly 20 years’ experience gained in the UK, Germany, France, Belgium and Switzerland. She commutes weekly between Brussels, where she currently resides, and London, where she has been living and working since 2006. In London, she works as an EU law consultant for international commercial law firm DAC Beachcroft LLP, where she heads up the firm’s EU law team. The views expressed in this article are the author’s own.