The real reason that Carillion collapsed 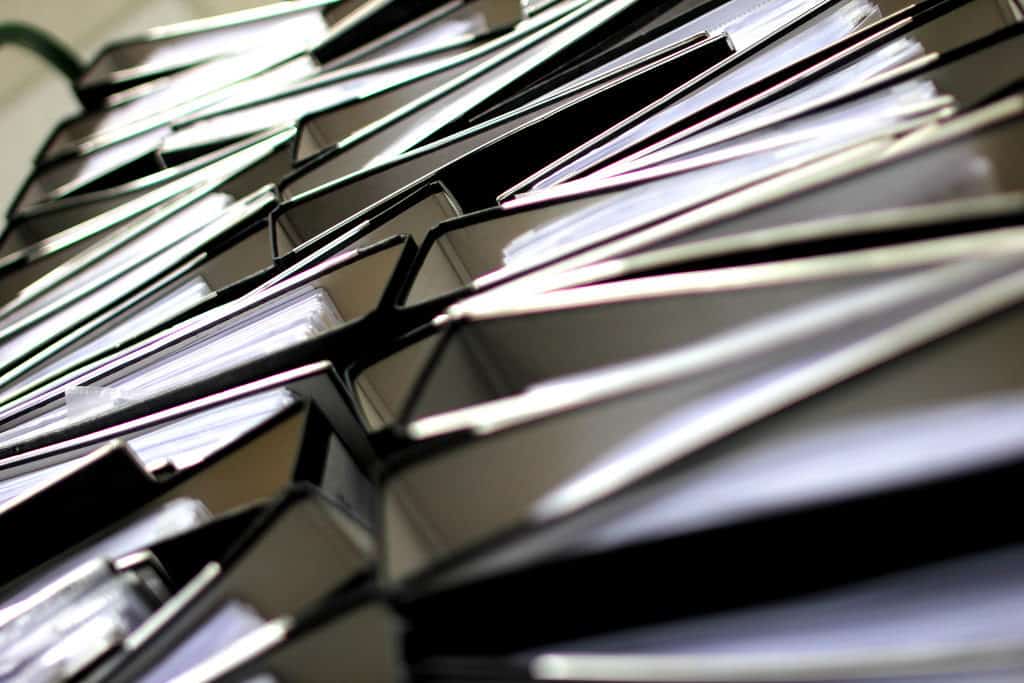 The collapse of government contractor Carillion will spread havoc. Sympathy for its creditors may not be overwhelming. But the impact on those who depended on its pension fund for their retirement income, and on its suppliers who will likely also go bust, is shocking.

There are doubtless many complex reasons for the firm’s collapse. It seems that the government failed in its due diligence on the company when awarding the latest contracts. But there is one aspect that has not yet been much discussed – the process of public procurement and its consequences.

Public procurement has become one huge exercise in bureaucracy. Public servants, mindful of the potential for many a slip in the award of public procurement contracts, have made the process ever more Byzantine. If Carillion is anything to go by, the process may be complicated but it’s clearly not effective at preventing this sort of debacle. It has become the typical bureaucratic nightmare – lots of box-ticking that signifies very little. An outward appearance of thoroughness which is, in the end, hollow. Much like many of the box-ticking regulations that are supposed to make banks safer, but do very little except swell the ranks of compliance departments.

But there are other consequences of these impenetrable processes. They mean that only the largest companies can possibly ever work their way through them. And once they have worked through them and become approved as government contractors, there is little incentive for government officials to keep approving more and more contractors. So much easier to load more and more contracts on to those few companies that are already approved.

Finally, in an age of austerity, the tendering process is designed to push contract prices as low as possible. This makes companies cut as many corners as possible in an attempt to make the contracts even marginally profitable. And when they are not profitable the luckier ones bail out (cf Virgin Trains) or go bust.

It is one of the realities of life that, however good one’s due diligence, it can never be perfect. Things will always slip through. Finance teaches us that the best way to mitigate the inevitable risks associated with uncertainty is through diversification – to avoid putting all one’s eggs in one basket. No amount of thoroughness can avoid crises and collapses. Therefore diversification is the best protection.

And it is here that the bureaucracy has failed. It tries to minimise risk by increasing the burden of what it takes to apply for public contracts. There is nothing inherently wrong with being thorough. As long as one accepts that no amount of thoroughness will suffice and that diversification is an essential part of risk management.

Rather than concentrating so many public contracts in so few giant corporations, public procurement must be diversified. The process must be such that smaller companies – preferably companies that have roots in the communities where services are being offered – can credibly bid for contracts and win them. Of course, some of these smaller companies will also go bust. But the impact of that will be much less than when a large company, with its tentacles in public services ranging from schools and hospitals to HS2, eventually collapses.

As we have seen with the banks, size is no guarantee against collapse. It is time that our civil servants stopped running processes designed for their own benefit by contracting only with a few giant companies and embarked on the harder work of opening up public services to a more varied palette of companies.

Oh! And we mustn’t forget. The Treasury’s role must go beyond trying to squeeze as much as possible out of its suppliers for the lowest possible cost (the blinkered and destructive attitude of all procurement departments everywhere). It has a moral as well as practical duty to ensure that the government pays a fair wage for a fair day’s work.