The real Brexit choice we have to make 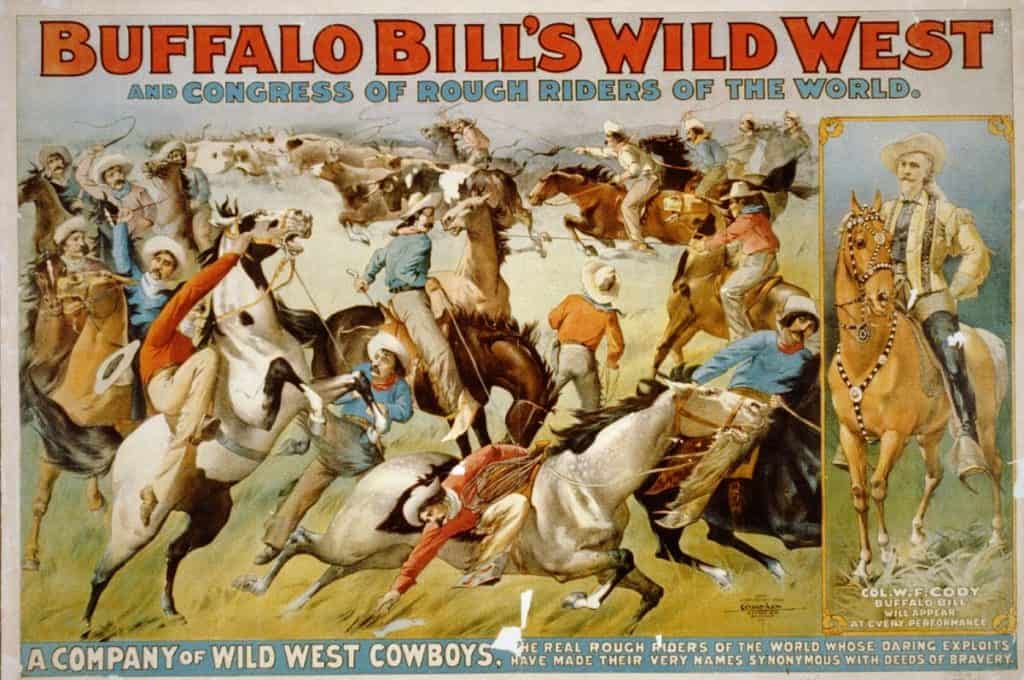 The debate has moved on, and “Whitehall sources” confirm it. No longer are government ministers talking about the battle between “hard and soft Brexit” – terms that were, frankly, always rather unhelpful – but between “high” and “low” regulatory alignment.

That description of the conflict at the heart of the British cabinet, and the Tory party, is more helpful, specific, and accurate. There are many versions of what Britain in 2050 might look like, but two macro scenarios now predominate: a Britain whose regulatory regime, and therefore whose economic framework, is similar to leading EU nations, with higher regulatory restriction, more social, environmental and workers’ rights regulation, as promoted by a “high” regulatory alignment with the EU post Brexit.

Or a Britain that diverges from the EU regulatory framework, presumably to remove or lower regulation, presumably also to lower corporate and perhaps personal tax, to become a competitive opponent of the EU, and enable free trade agreements with the USA and other leading players such as India.

There is much to be said for the latter vision. We all know that the EU has a habit of over-regulation and over-centralisation. We recognise that many regulations ‘imposed’ by the EU are unnecessary and even counterproductive. We know that the free trade zone that is the EU is also a protectionist community that makes it hard for non-EU member states to trade on anything like similar terms.

Canada plus, or even plus plus plus will fall well short of EU membership. A ‘bonfire’ of worker’s rights regulations, social protection and burdensome environmental regulation will undoubtedly make it easier to trade with the USA, India and China among others.

The vision is seductive. This is why whatever now constitutes the ‘British Centre’, a loose amalgam of left of Conservative, right of Labour and what remains of the LibDems, needs to establish, and express a view. Technical questions about dates of withdrawal from the EU, the right of parliament to vote in good time and meaningfully on the Brexit “deal” are very important, but the greater question is “which Britain?”.

This isn’t just a question of Brexit, but more broadly of what kind of economy, which version of Britain in the international community the British centre aspires to.

We are encouraged to believe that regulatory divergence will allow the Department of Environment, Food and Rural Affairs to specify regulations for UK agriculture at least as demanding as those of the EU – until of course a free trade deal with the USA necessarily includes agriculture and requires regulations to be lowered in key areas.

Regulation on product safety standards would be at least as demanding outside the EU as within the EU, the Secretary of State for Exiting the EU has reassured us – until, one assumes, an arrangement with the US or India requires otherwise? One Conservative minister helpfully suggested consumers should use Amazon reviews and ratings to confirm the standards of products they have bought post Brexit.

It may turn into a stark choice within five to ten years. Remain rather highly regulated and higher cost, but ensuring high environmental, social and worker’s rights standards – and therefore restricted in Britain’s ability to trade on free trade terms with many non-EU nations. Or follow the global free trade path, and be prepared to significantly lower regulation (and probably taxation) to attract foreign investors and compete more intensely with the likes of France and Germany.

Which version did the 52 per cent vote for? I’m not sure. Which version do the financial backers of the Legatum Institute, probably the most significant think tank behind the Vote Leave campaign, aspire to? Our readers already know the answer to that question.