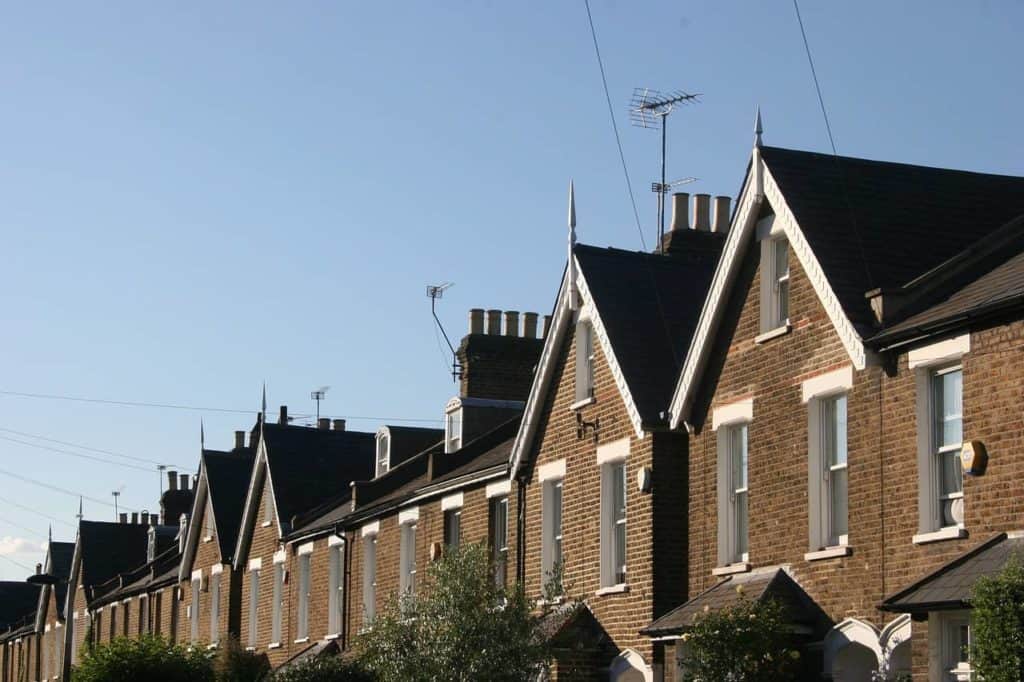 “Any change is resisted because bureaucrats have a vested interest in the chaos in which they exist.”

Top-down town and country planning (T&CP) has created unintended vested interests.  Maybe we should consider using these vested interests as a basis for rethinking the whole process of land use planning.

When it comes to proposals for more houses in our area, we are all NIMBYs with vested interests.  There is nothing wrong with this.  We should accept these vested interests as perfectly normal.  Once that is in the open and we are happy to admit it, and talk about it, we can begin to imagine how vested interests can become an accepted and useful part of development.

Consider the kinds of outcomes of the current vested interests:

We all have a vested interest in resisting change.

It is relatively easy to change the use of any building – for example from shop to dwelling.  All land and property are valued financially, as if they have the potential to be used for the most valuable purpose. Usually housing.

Under the present system small shops and pubs in town and country have no development value as such.  So, they mostly get their use changed to houses.

New small shops and pubs are not built because the land on which they might be built is deemed to have a value for housing.  It is too late now, but shops and pubs should not have been allowed to change their use to housing.

With a top-down system, the financial value of land and property is determined by market forces. Which are dictated by the limited amount of land released for development by the top-down planning system. Creating inevitable vested interests.

Which is not to demean the value of the top-down system. Except when it has undesirable outcomes.

Maybe the land use development process should be seen as a mixture of a top-down systematised process and a bottom-up local market process.

This two-tier system would work as follows.

The top-down system would define and control areas where physical development of any kind would not be permitted. It would include the existing green belts, national parks and areas of agricultural, landscape, historical and scientific importance.

Size would not be a determinate. They will range from very large areas of countryside to small pockets of land in urban areas of historical, architectural or social and recreational importance.

At the grassroots, we would support this.  It would usually protect our vested interests.

I cannot see a good reason to change responsibility for the top-down system.  The unitary, borough and county councils would continue to have this role.

The management of development in the bottom-up system would be the responsibility of administrators (not planners) in the electoral wards and divisions.

I don’t see a land use development role for the existing district and parish councils.  Much of the inefficiency, time wasting and disgruntlement with the present system is caused by the present two-tier system.

In the bottom-up system, all kinds of physical development would be the result of financial transactions between (1) developers, (2) land and property owners and (3) domestic and commercial neighbours.

In these areas, if you are a resident, you would be deemed to be a “neighbour” if development is proposed in your near vicinity.  By which I mean anything from next-door to, say, half a mile away if the proposal could be seen or would be likely to be heard.

All development would be subject to negotiation between land owners, developers and neighbours.

Development transactions would be registered by the bottom-up administrators in the electoral wards and divisions. A straightforward registration process.  Legal issues would be dealt with like any other commercial transaction.

Development could include anything from a house extension to agricultural buildings, a motorway, high-speed railway or airfield runway.

The underlying notion, from the grassroots, is that, in this open-market development process, vested interests take on financial value.  NIMBY would become IMBYITPIR  (In my back yard if the price is right.)

My guess at possible outcomes in the bottom-up areas of potential development could be as follows.

In the current climate of denial of no-growth:

In the no-growth future:

Why not try it out in areas with social and economic problems?