Re-imagining our societies 1 – The System 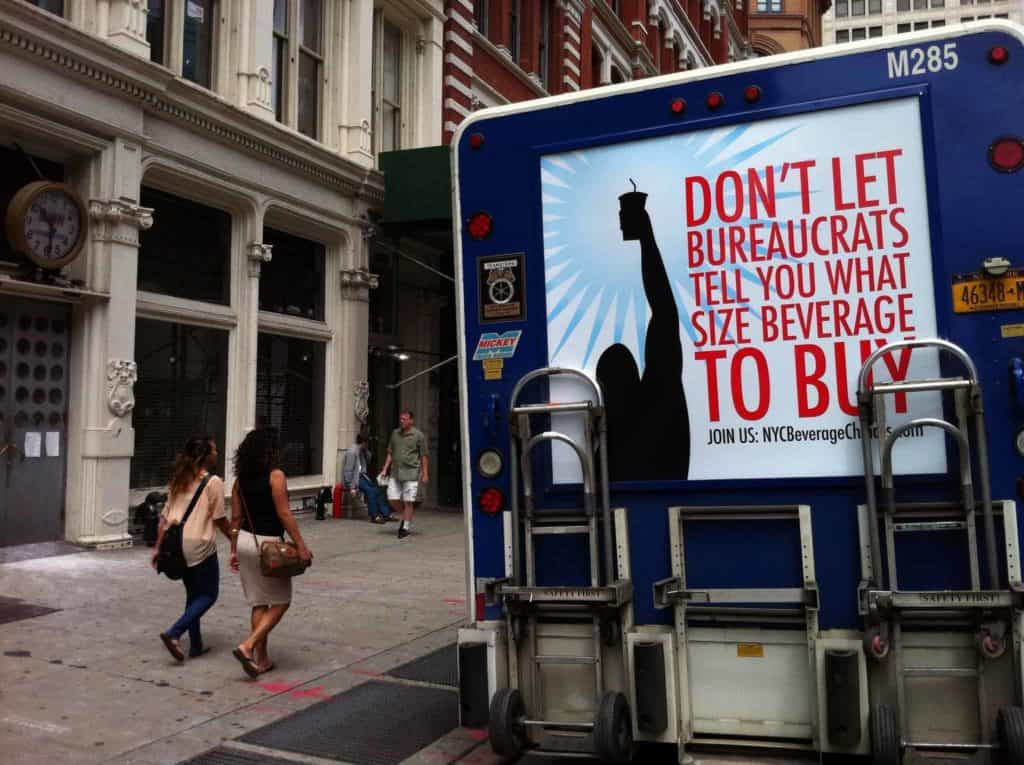 I have been asked to start a discussion on: “System change. Challenging established notions. Re-imagining our societies”. I assume that the aim of the discussion is to produce material to enable Radix to publish a report.

I need to be explicit about my background, values and vested interests, to enable you to understand where my mindset came from..

I have a track record of innovation and development.

1954/74:  After training as a Municipal Engineer:  I was in charge of managing highway traffic in Hull, Southampton and Liverpool. In Southampton I imagined and implemented bus priorities which are now, 50 years on, established aspects of urban traffic engineering.

1974/78: As Oxfordshire County Council’s Deputy County Planning Officer, my proposals for decentralising bus subsidy decisions were halted during implementation, when top-down vested interests became aware of the implications. Forty years on, the council has now stopped paying bus subsidies, which was the first step in my earlier proposal.

1978/83:  Director of Transport Research, University of Wales.  I was surprised to find that funding of academic research on transport was, and is, totally tied into conventional top-down thinking.  We did some innovative research for the Welsh Office, for which I had to sign the Official Secrets Act, which prohibits publication.

1983/2000:  With my wife I set up a home-based telemarketing company.  In 1999, our two person company won the Direct Marketing Intelligence Award for the “best use of internet technology”.  The Automobile Association came second.

I emphasise that my thinking is based on my understanding of how things are and will be, irrespective of political intervention.  It is neither right nor left wing thinking.  However, political intervention will be required to change the system, to deal with the current problems, global warming and the possibility of economic no-growth.

I am now in my 80s, so I also have a vested interest in doing this as quickly as possible!

To be able to imagine a future we must accept how things are now. The structure of our society is one thing which defines our system.  Like all systems in the industrial world, it is a system which has evolved, in response to the vested interests of those responsible for its development.

I consider that the focus of our thinking should be on the public sector.   It is the ways in which our public services are structured and managed which define our society.

There are two aspects of the system we should consider.  Its structure and the way it is managed.

The structure we have in the UK has developed over a period of years, according to the services involved. Which is not to denigrate the importance of the private sector.  Which market forces will develop, partly in response to public sector activities.

The health, social service, highway, public transport and education systems are all top-down hierarchies. All have reached a point in their development where they are increasingly seen by the public no longer to provide the services which are wanted.  Attempts to improve the system, by reorganisation, merging and outsourcing, whilst maintaining the hierarchical ethos, have failed to improve user perceptions of the services.

The development of services from the bottom-up has been constrained by regulation and inability to compete with subsidised top-down services.

Management of the system: The Public Sector

Vested interests (mostly unconscious) have determined how our public service systems have developed and are managed.

Public sector employees are motivated by a desire to be seen to follow their organisations’ top-down dictats and a related desire for individual promotion.

Attempts to behave autonomously have rarely succeeded, unless they can be seen to benefit the organisation and can then be incorporated into the top-down system.

Political considerations determined how the public services were first established. The development of the services thereafter was determined by techno/bureaucratic processes, driven by underlying vested interests.

Companies providing social care are mostly large organisations, driven commercially and organised hierarchically. They are funded by the NHS, public authorities and, in social care, by individuals who do not qualify for welfare support. All now seen to be dysfunctional.

For the past 40 years or so, operational services formerly provided in-house have been outsourced.  Again, they are organised hierarchically.  The services they provide are dictated by the requirements of their clients.  They are part of the public sector.

Our public services and their management are (1) all hierarchical, organised from the top down, and (2) are managed by people with vested interests in protecting their techno-bureaucratic ways of working.

I should emphasise that this is not criticism; it is the only way things can be in a centralised, hierarchical society.  Fairness – egalitarianism – is the ethos underlying public sector bureaucracy.

The ways in which our public services are structured and consequently managed define our society.

This is the most important aspect of our consideration of how things might be in the future.

We need to agree this before we can move on to re-imagine our society.

Let us know what you think! Help us build the intellectual foundations for a new radical politics. Sign up to get email notifications about anything new in this blog.  Read Nick Tyrone’s explosive new novel too, Pop Star Jihadi.