How to be radically centrist without being a ‘centrist dad’ 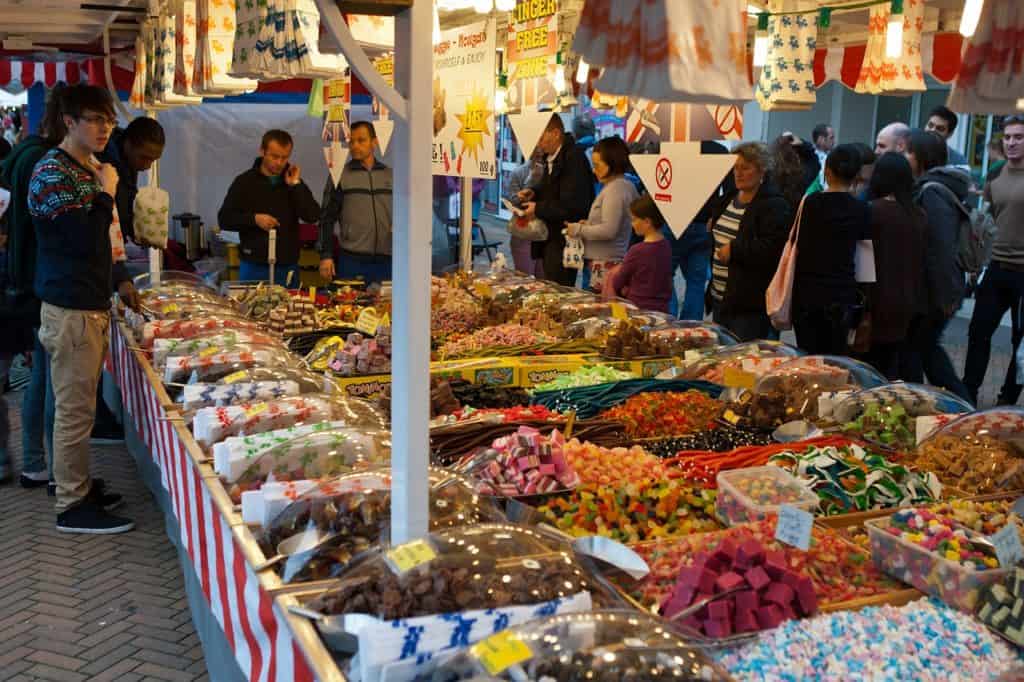 I am a huge admirer of Paddy Ashdown’s new political movement, More United. Yes, it sounds like a new kind of football club. But I respond without thinking to their appeals – to everything except the weasel word ‘extreme’.

One person’s extremism might be another person’s pathetic centrism. I can understand the need to reject extremism from the old-fashioned right and the old-fashioned left, and any kind of authoritarianism. But it does beg the question – especially when it comes to similar Lib Dem rhetoric: what are you passionately in favour of? What would you be extreme about?

Because if there isn’t anything, except the status quo – the European Union, as it stands, for example – then, really, why bother?

It isn’t as if there is nothing wrong with society and the economy that doesn’t cry out for major action – and not the symbolic action that most recent governments have confined their policy-making to, but something that would actually make a major noticeable difference, for example, to a ruinously inflationary housing market.

To be of the radical centre does not, it seems to me, mean the kind of tiptoeing towards little tweaks to the system here and there, especially when the global economic system is designed to create billionaires and to enslave the rest of us, little by little.

Gosh, am I being a little too extreme?

Unfortunately, the English variety of Liberalism has slept for the past decades, so it is hardly surprising that people assume that politics involves a choice between state control and private monopoly. That is twentieth century thinking.

So what might the radical centre stand for? Well, radical devolution, no brutish nationalism, human-scale and effective services. What else? Well, here are three thoughts.

1. A new kind of social housing, sold at very low cost on condition it keeps the same price, creating a secondary housing market to ratchet down prices and to end the tyranny of the rentier, public and private.

2. A basic income, provided mainly by quantitative easing, to replace the missing money in circulation which is now provided by inflationary mortgages (which provide up to 60 percent of the money we use), and which answers the looming disconnect between work and earning.

3. A new kind of free trade that emphasises small over big, as the original idea did, and which regards national economic renewal in terms of enterprise and anti-trust.

It was fascinating listening to reports of Green Party co-leader Jonathan Bartley creeping onto the enterprise idea. Far from being too broad, as my colleague Nick Tyrone suggests, I believe it may be possible to construct a whole radical centrist platform that will attract the hangers-on and detritus of right and left.