Putin’s tragic spiral in the Donbass 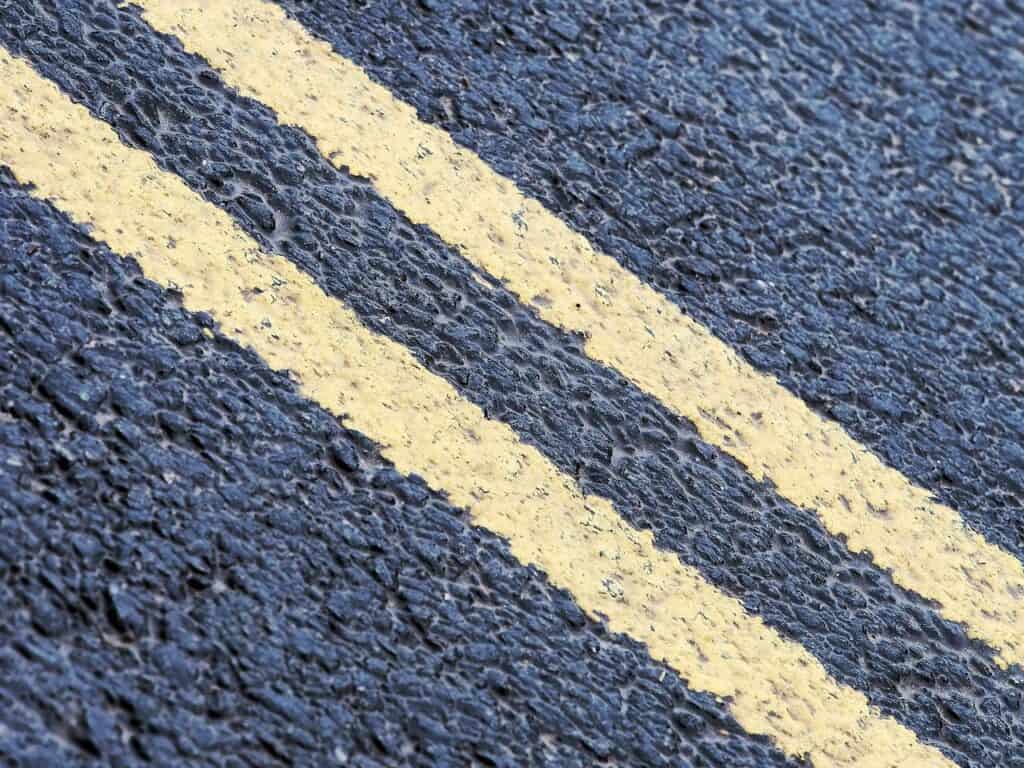 The war unleashed by Vladimir Putin against Ukraine has been going on for over a month and a half. It is therefore not the Blitzkrieg that it was supposed to be in the minds of the Russian leaders. In the same time frame, in the spring of 1940, Germany had managed to defeat the army of France and the expeditionary force of the United Kingdom, two powers that had won the war twenty-two years earlier.

The French had been defeated but had fought bravely, losing 60,000 soldiers, who died in battle. As for the British, they had lost 4,500 soldiers on French soil.

To justify his “special military operation” to the Russian people, the master of the Kremlin had presented, in a televised speech on February 24, two strategic objectives: the “denazification” of Ukraine and its demilitarisation. It is clear today that the Russian president has no chance of achieving the two goals he set for himself.

There will be no regime change, no pro-Russian puppet in Kiev. Ukrainian President Zelensky (who is not a Nazi, but a Jew whose grandparents died in the Holocaust) has emerged stronger and more popular than ever from this ordeal, which he has weathered with courage and great intelligence. His army repelled the enemy in front of Kiev and Kharkov.

Thanks to his genius for political communication, he managed to win over public opinion and the governments of all Western countries. In the wars in Yugoslavia, lost by the Serbs, communication had already played a crucial role. America, Great Britain and the European Union are now ready to spend tens of billions of euros to keep Ukraine afloat, to arm it today, to rebuild it tomorrow, to admit it to the EU the day after tomorrow.

The demilitarisation of Ukraine is also an illusion. Even if the Ukrainian people agree one day to renounce membership in NATO – which is all but certain – the country will continue to equip itself with modern Western weapons, in order to dissuade new Russian aggression. Visiting Kiev on Saturday, April 9, the British Prime Minister pledged to deliver anti-ship missiles to Ukraine.

This will make it more difficult for Russian ships in the Sea of Azov or the Black Sea to bomb Ukrainian troops in the south of the country. American Javelin anti-tank missiles have already paralysed Russian armoured columns, while the Stingers have prevented the Russians from continuing their helicopter operations.

All things being equal, this war of Putin’s reminds me of the fiasco of the naval expedition that Tsar Nicholas II launched against Japan in 1904-1905. The same excessiveness in the aim of the war (Nicholas aimed at the control of distant Korea). Same contempt for the combat capabilities of the adversary. Same Russian military unpreparedness. The same nullity of intelligence.

Faced with such a failure, Putin could very well withdraw from Ukraine, keeping only the two pro-Russian secessionist republics of Donetsk and Luhansk, which were immediately transformed into military hedgehogs. But he will not do so because he needs a credible narrative for the Russian population. This narrative can only be that of a military victory – too bad if it is a Pyrrhic victory.

Today, Putin has to conquer the whole of the Donbass, the entire coastline of the Sea of Azov, and secure access to drinking water from the Dnieper River to the Crimean peninsula. If he succeeds in his manoeuvre to take the western part of Donbass in a pincer movement from the north and the south, he will be able to convince his population that he has saved the pro-Moscow Russian speakers of eastern Ukraine forever.

But the Ukrainian army, high on the smell of victory and Western weapons, will not let itself go. It will defend hard the fringe of the Donbass that it still controls, the medium-sized towns of Slaviansk, Kramatorsk, Artemovsk, Konstantinovka, Avdeevka, Marinka, which will be shelled by Russian heavy artillery. The Donbass will suffer terribly from this military spiral.

Two hypotheses then emerge. The first is that the Russian divisions will get bogged down again and the Kremlin will have to find a way to exfiltrate them as quickly as possible. The second, which remains the most likely, is that the conquest will take place and that the Russians will take advantage of this tactical success (a Donbass in ruins), to boost their state propaganda.

Then, Putin will have to explain to the Russian people his triple strategic failure: the unprecedented reinforcement of Nato (which Finland and Sweden should soon join), the definitive militarisation of Ukraine, the lasting economic isolation of Russia.