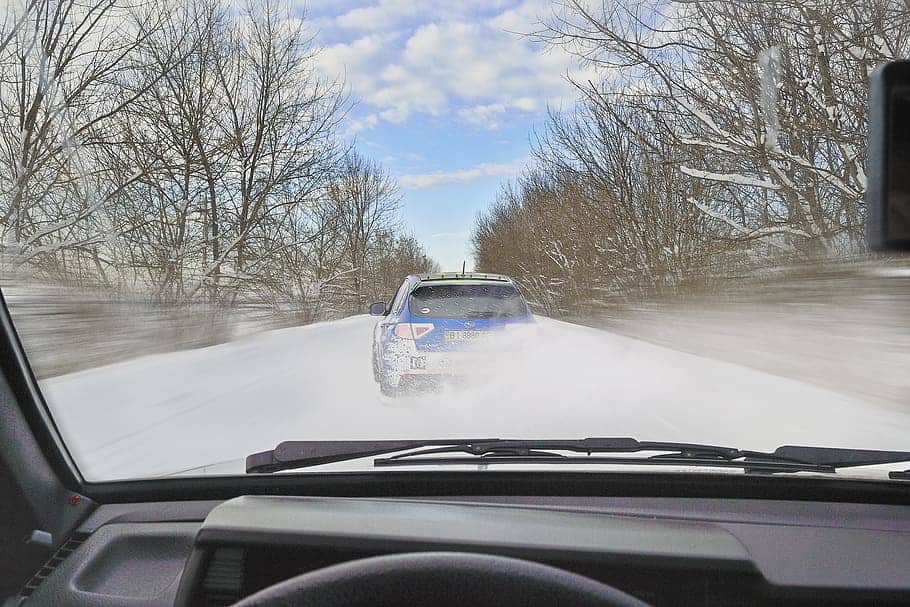 What a strategic downfall! In the summer of 2021, Vladimir Putin was at the top of his game in the savannah of the great beasts of geopolitics. He was both feared and respected in the world. The American president had travelled all the way to Geneva in June to talk to him.

Together with Joe Biden, Putin had renewed the START treaty on strategic arms limitation for five years. A ceasefire in cyber warfare had also been agreed between the US and Russia. Biden even agreed to the opening of the NordStream2 pipeline, bringing Russian gas directly to Germany via the Baltic.

In Asia, Putin had established excellent relations with China, while maintaining the historical link of India and Russia. He did not have bad relations with Japan or South Korea. In the Middle East, Putin had only friends, as his military support for the Syrian dictatorship in September 2015 had alienated neither Israel nor Saudi Arabia, the former big-money supporter of the Syrian rebellion.

In Europe, Putin had established an almost friendly relationship with the French and German leaders. Just before he retired from politics, Chancellor Merkel visited him in Moscow on 20 August 2021 to bid him farewell. A courtesy visit that she will not make to the master of China.

By reneging on his promises and militarily attacking Ukraine at dawn on 24 February, Vladimir Putin has committed a quasi-suicidal act. He has single-handedly moved from the Capitol to the Tarpeian Rock. His invasion of a neighbouring, peaceful, historically sister country, freely recognised by Russia since 1991, is incomprehensible.

It is a geopolitically irrational act. I did not see it coming at all, I must humbly admit. Invading Ukraine: to gain what? The condemnation of the civilized world? The definitive hatred of the Ukrainians? The de-motivation and then the bogging down of its army? The death of thousands of young Russian soldiers? The isolation of Russia and its economic collapse? The integration of Ukraine into the European Union?

Annexing Crimea, without bloodshed as he did in March 2014, was a move that could not be legally endorsed – his predecessor in the Kremlin having guaranteed Ukraine’s territorial integrity by the Budapest Memorandum of December 1994 – but that was understandable: Putin wanted to prevent Sevastopol, the military port of the Russian Black Sea fleet, from falling into the hands of NATO.

The spilling of Russian and Ukrainian blood in the Donbass in 2014 and 2015 had already been a strategic mistake by Putin. It had only consolidated Ukrainian nationalism – in 2010, half of Ukrainians voted for a pro-Russian president; in the first round of the 2019 presidential elections, the pro-Russian candidate would get only 11.7 per cent of the vote.

But by invading the whole of Ukraine, Putin has made a cardinal mistake. He has already lost four wars. The moral war, by violating the UN Charter. The communication war, by calling Zelensky a Nazi: the courageous and strategic Ukrainian president who has become a hero for the whole world. Economic warfare, as even Chinese banks will comply with the closure of access to the dollar and the euro, imposed on Russian banks. Diplomatic warfare, by erasing Berlin’s guilt over Moscow’s Operation Barbarossa and Finland and Sweden’s desire for neutrality.

Yet Putin had been warned repeatedly, notably by Emmanuel Macron, that he would be a fiasco by going through with it. Five days after his attack, Putin has fallen to the lowest point of his international standing. He is no longer respected, nor even feared, as shown by the German decision to deliver portable Stinger anti-aircraft missiles to the Ukrainian resistance. This downfall is due to the accumulation of three errors of judgement, all inspired by contempt.

2, His contempt for the EU led him to under-estimate the capacity of Europeans to unite in the face of danger.

3. Finally, his bunkerisation, away from the Russian intellectual elites (who are very much opposed to this war), has prevented him from taking advice in his own country.

The French president continues to talk to his Kremlin counterpart. Macron is right because the priority is to stop the bloodshed between Ukrainian and Russian brothers. Putin has demanded the demilitarisation and then the Finlandisation of Ukraine, as well as the recognition of the annexation of Crimea.

By using his armour, he has made them more unlikely than ever.