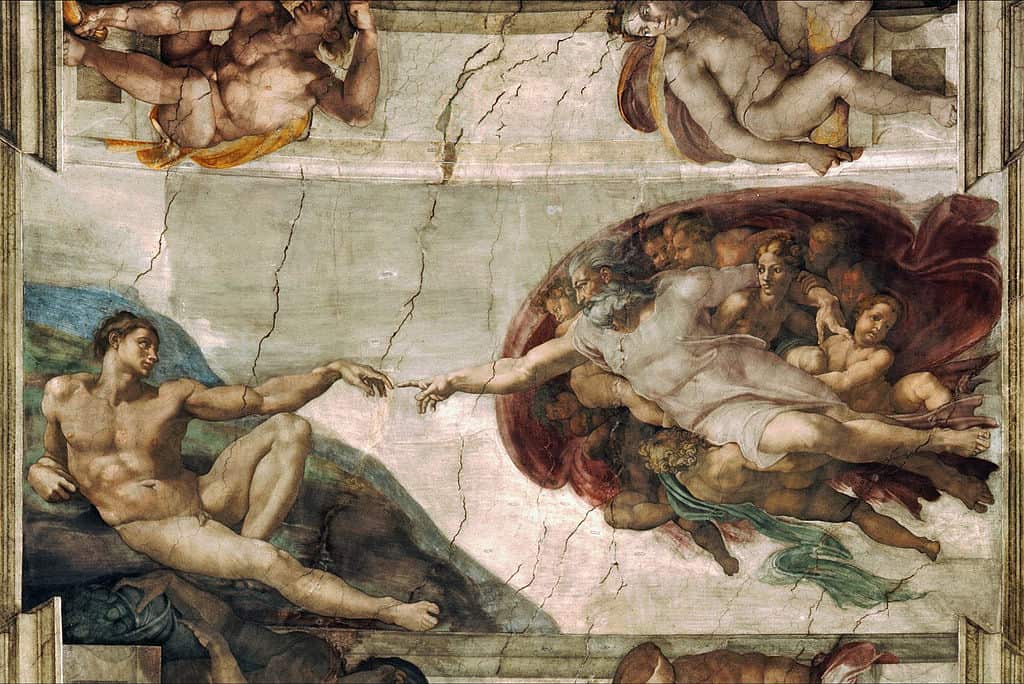 For tribal politicians the primacy of one’s party is an article of faith.

For thinking Liberal Democrats, however, the three general elections of the second half of the last decade must at least have provided an insight into political agnosticism, if not atheism.

With a leadership election not quite pending as the Lib Dems await the outcome of Labour’s own faith crisis, even the most committed party member should be asking themselves what, if anything, their party is for, and whether it still serves any purpose.

If the party is for anything it is to provide a mouthpiece for liberal ideals of openness, inclusivity and justice.  But it must be more than just a cry in the wilderness.   The point of politics is to deliver change, either directly in government or indirectly by influencing others.   At the moment the Liberal Democrats are capable of neither, nor do they look capable of reinventing themselves over the course of the next four to five years.

From 1945 onwards the old Liberal Party had little interest in direct political power outside Liverpool or Tower Hamlets, instead seeing itself as a sort of glorified political think tank, churning out detailed policies to be adopted in turn by Labour or the Conservatives.

Only with the advent of the Alliance and then merger did the party once again take a serious interest in implementing its own policies nationwide.  Then the adoption of large parts of its constitutional agenda by the incoming Blair government left it bereft of new liberal insights, while remaining uniquely liberal ideas – such as a citizen’s income – were quietly abandoned in the name of political pragmatism.

By 1997, the party’s most prominent policy was to raise tax to help pay for education, a technocratic proposal at best.   Still it was a message that appealed to the campaigners, enabling them almost to double their Parliamentary representation despite a declining poll rating. For this reason, the party assumed a pride in its targeting and campaigning operation to deliver electoral success against the odds.

In fact, this was and remains a self-deception of the worst kind.  One has to look back to the 2001 election to find the party winning any Parliamentary seats ‘against the head’ in rugby parlance. Indeed, despite a rising tide (well a small wave) of support in 2019, it actually fell back.

So if the Liberal Democrats are neither a sub-charged political think tank, nor a enviable campaigning machine, able to deliver real political power, what are they for?

After thirty-five years of membership I have sadly concluded not only that the party is not fit for purpose, but it is most likely to impede the progress of others – a sort of political bed-blocker for liberal values.

The first question the leadership candidates should be required to answer is not how they might recover a handful more seats in four years time, or restore a veneer of pride to a punch-drunk party, but how the party might still contribute to the creation of a more liberal society – if at all – in the face of the most sustained global assault on liberal values since the 1930s.

The candidates need to demonstrate convincingly how the Liberal Democrats might be more likely to deliver change than a Starmer-led Labour party, an insurgent liberal Conservative backlash or an entirely new political vehicle unburdened by a destructive legacy, a traumatised brand and a hopeless out-dated bureaucracy.

I say this not because I have any great faith in Keir Starmer, liberal conservatives or new political parties, but because I have so little in the party’s ability to deliver change itself.

Without doubt, for now, I find myself much more at home in Radix: the real McCoy of a think-tank, working cross-party with some truly original thinkers to deliver new and genuine radical insights into public policy.  Our aim must be to influence the thinking of those that will actually shape the political agenda for the decade ahead and that – with the greatest respect to my Liberal Democrats colleagues – is highly unlikely to be them.

One final thought on the lines of political allegiance as an article of faith (and I apologise in advance for the unhappy parallel).

There is a story of the Jews in Auschwitz who put God on trial one evening for allowing the horrendous acts of the Nazis.  They debated all night before agreeing to a man that God was indeed guilty…. and then they said the morning prayer.

Despite all the evidence to the contrary, I am not yet quite ready to abandon my faith.