Why the political word of 2017 was ‘insurgency’ 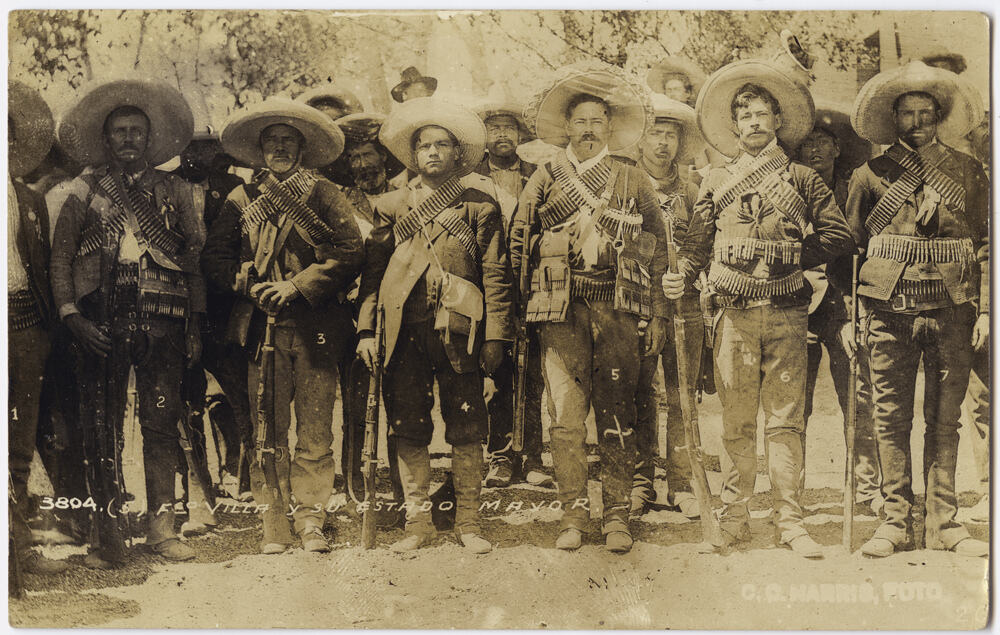 Every year, various newspaper and magazines come up with their word of the year. Our Radix word for this last year is Insurgency.

If one thing has become clear during 2017 it is that people everywhere have had it to the back teeth with the status quo. Political success has flowed to those who cast themselves as insurgents – and can do so credibly.

The UK: Jeremy Corbyn. France: Emmanuel Macron. Germany: the AfD. The Netherlands: Geert Wilders, Spain: the Catalan independence movement, Podemos and Ciudadanos. Austria: the FPO. Poland: the Law and Justice nationalists. Italy: Five Stars and the Northern League. Czech Republic: Andrej Babis and the ANO. Finland, Sweden and Denmark: the rise of the nationalist parties. And, of course, Donald Trump.

The drivers of insurgency are a complex of multiple factors that all speak to one thing – a system captured by entrenched interests that work only for themselves. Stagnating wages and increasing inequality, the post-crisis anger at billions of ordinary taxpayers’ money splashed around to perpetuate bankers’ bonuses while everyone else remains under the cosh of fiscal austerity, the perceived distance and lack of empathy by the political elite, the total absence of any credible political programme from the mainstream parties, a stubborn and calcified EU incapable of seeing beyond the gleaming Brussels temples to bureaucracy, and – maybe above all – the search for identity that is driving the mood of nationalism, anti-immigration, anti-multiculturalism.

All of which is enhanced by the feeling of personal empowerment through social media. The perception of the opportunity to break free from the resented gatekeepers of the mainstream media and to vent one’s anger to all and sundry.

In the face of these challenges, the ‘ruling’ elite is lost, paralysed and surprised. Maybe they understand it. But they are like deer in the headlights. Seeing the danger but unable to move. Many have taken to blaming everyone else (including the voters) but themselves. Forgetting the dictum that, in the face of a crisis, the mirror is a much better tool than the finger.

Of all the insurgent movements, only Macron’s Republique En Marche (and, maybe, Babis’s ANO) are managing to lead revitalisation from the centre. All others have retreated to the far left or the far right. The reality is that voters don’t give a damn about the content of any programme on offer. They only care about the perception of insurgency. Right, left, centre, up, down, backwards, forwards – none of it matters very much.

Even less does anyone care about detailed policy prescriptions. The general mood is the search for someone who wants to ‘drain the swamp’ of corrupt, stagnant, unimaginative, uncaring, clientelist politics captured by the influential few.

In the UK, Brexit and multiple ministerial resignations have reduced the Tories to a perception of incompetent chaos. The Liberal Democrats remain largely invisible and plodding. Moving towards a Social Democratic platform in an age where this offers nothing new (social democrats are everywhere in decline), while seemingly casting away any remnants of the radicalism that has always characterised liberal movements.

As a result, Corbyn has been given hectares of political space to embody the insurgent spirit. A lifelong rebel who promises to tear down the status quo of entrenched privilege. It’s not clear what the result of a Corbynite programme would be. But voters are past caring about that. The promise of tearing things down is enough – as has been the case with every revolutionary movement in history. We’ll worry later what to build anew. But nothing new can be built until the current oppressive institutions are torn down.

In The Great Leveller (Financial Times and McKinsey business book of the year), historian Walter Scheidel argues that stagnating systems dominated by entrenched interests and rising inequality have only ever been overcome through carnage and disaster. Mass-mobilisation warfare, transformative revolutions, state collapse, and catastrophic plagues – these have always been the ‘Four Horsemen’ of change.

As optimists, we remain hopeful that 2018 can be different. That the political centre can be revitalised to offer a platform for constructive radical change. That people can be tempted away from the destructive mood by an inspirational political programme that recognises legitimate voter grievances and is able to offer transformative system change without carnage and disaster. And that, like Macron, leaders can emerge who can credibly put such a programme forward. Insurgency without disaster. Revolution without blood on the streets. Re-distribution of power and wealth through system change and without having to resort to the guillotine.

That, in short, is Radix’s reason for existence. Our cause is to find ways of making such a transformation possible.

To achieve this we need your help. As a New Year dawns, we ask you to get more involved, spread the word and invite others to the cause. Let us work together to shift the political centre out of its self-satisfied stupor. Let us collaborate to ensure that, a year from now, the new word of the year will be Renewal.

And for those who are not yet motivated enough to make a tangible contribution to achieving transformative change, we suggest a short booklet to read during the recovery from Christmas excesses. In Time for Outrage, “93-old Stéphane Hessel — Resistance leader, concentration camp survivor, and former UN speechwriter — reminds us that life and liberty must still be fought for, and urges us to reclaim those essential rights we have permitted our governments to erode since the end of World War II.”

This is our last blog of the year. Thank you for all your support during 2017, please join us again in the New Year – and a very merry Christmas in the meantime!