Please, don’t let’s go back to the old public versus private merry-go-round 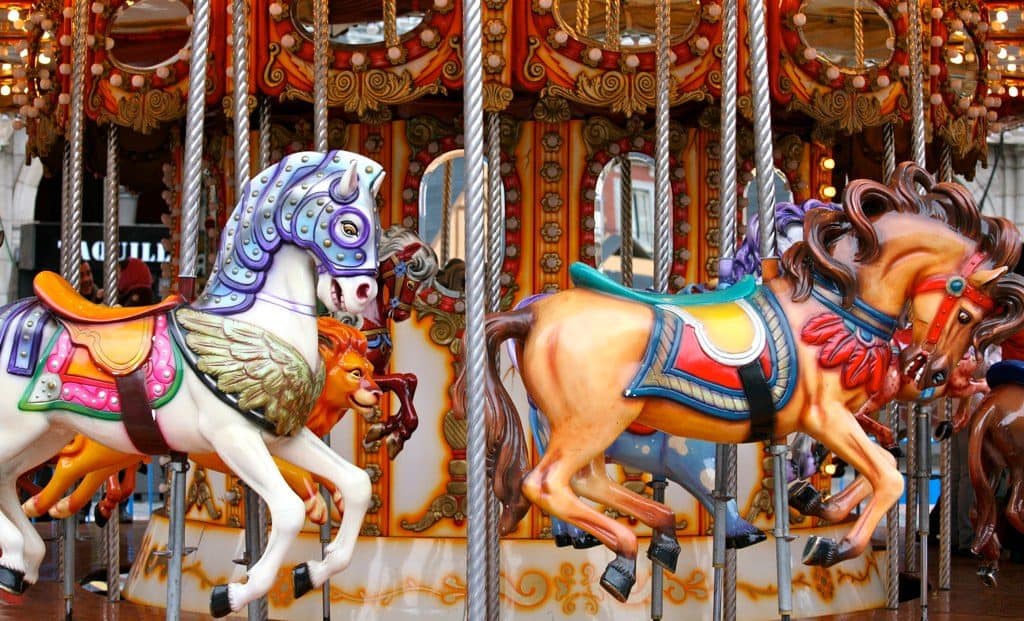 It’s somewhat surreal when being balanced and reasonable counts as radical thinking.

For decades, the UK has been beset with an obsession of pitting ‘private’ against ‘public’ in the most unhelpfully ideological ways. Thatcher’s rise, turned the word ‘public’ into a four letter word. Thatcher acolytes of the time, like Norman Tebbit and John Biffen, pushed a culture that said that all that was private was good and all that was public was bad. That view stuck for decades. It brought some advantages but also resulted in many disasters from which the country has not yet recovered.

Those on the left had exactly the opposite perspective – a perspective revived by today’s Corbynite Labour. Everything public is good. Everything private is bad. Hence the promises of widespread re-nationalisation in the event of a Labour government.

Both perspectives are clearly daft. A strong economy is built on the encouragement of private enterprise as a means of wealth creation – though in its current form it is not yet particularly good at wealth distribution. But there are some things that are better done through the public realm. Either because the services provided should be focused on  the public interest and cannot be compromised by the pursuit of private interests (policing, the armed forces and the like easily fall in this category; many others can reasonably be contested). Or because it makes financial sense to have them publicly led.

For instance, when governments can borrow at significantly lower rates than any private entity and has no need to deliver a profit margin, what makes sense about private finance of publicly owned and publicly managed infrastructure such as hospitals? Such choices can be driven exclusively by accounting convention (PFIs did not, until recently, count as public expenditure in the national statistics). Accounting conventions skew decisions detrimentally in the public sector as much as they do in the private sector.

Then there was the meme that private is efficient, public is wasteful and inefficient. Maybe that used to be the case. But surely anyone who works in the NHS or many other public bodies understands how much things have changed. While anyone working in a large, multinational corporation knows all too well that efficiency does not ooze out of every pore of the organisation.

Finally, those on the left are determined to confront private monopolies but perfectly happy with public ones. Those on the right take exactly the reverse view – as we have seen through the increasing ineffectiveness of competition policy.

So here’s a radical thought. Both public and private have their place. Neither one is either the devil or a deity. When a Conservative government wants to privatise the Green Investment Bank we should be asking by which logic that makes sense – except ideology and a small one-off financial gain to the Treasury. When Labour promises to nationalise the railways, those of us to remember British Rail are entitled to ask how it intends to improve things for passengers. Nationalisation alone won’t do it.

The challenge for any democratic society is to find the appropriate mix between public and private and ensure a culture where both can work together in co-operation and mutual respect. In the UK, we are a million miles away from that.

The Social Value of FinTech

Why central banks have to be climate change activists

Boards and Sustainability: From Aspirations To Action