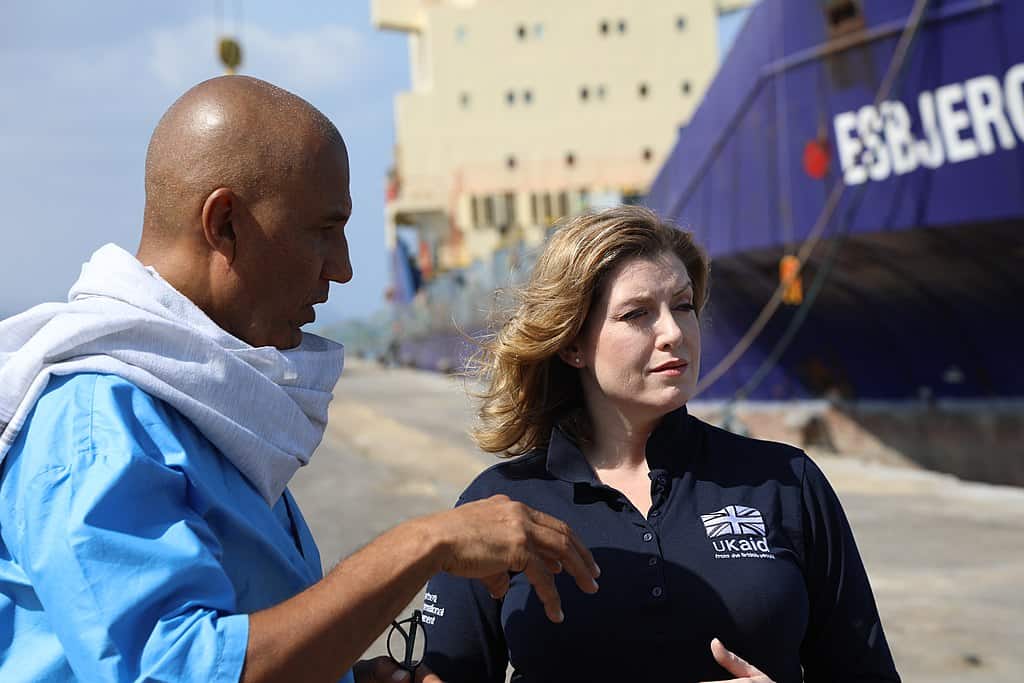 In politics there are winners who sometimes don’t deserve to win, and losers who are rather unlucky.

I fear Penny Mordaunt will fall into the second category and join William Hague as a potential very competent Prime Minister that the Conservative party never had, Hague was destined to be Leader of the Opposition but not more.

The unedifying spectacle of the election of the Next Prime Minister in a media bear pit and by the votes of an unrepresentative section of the population is drawing to a close.

Liz will presumably win, Rishi having now presented himself as an unlikely populist and right-winger but still failing to haul in the front-runner. We can only imagine what chaos the next two years will hold for the UK.

If I am right (and I am more often wrong), the shambles of two more years of Conservative government trying and failing to deal with cost of living crisis, mounting inflation, rising interest rates and leading politicians that seem to dislike one another more than they do the opposition, will end in a Conservative defeat in 2024.

Mind you, Keir Starmer is making so little impression that Liz might just get away with it.

But I suspect having won the interminable beauty parade of her party, she will lose the ugly parade of the general election.

If that is so, she won’t last long past the election. The “Darwinian” tendencies of her party (quote, unquote) will see to that.  There will be yet another leader, once again three years (possibly two) after the last one.

And if Liz has to stand down, or is voted out by the backbenchers, then who will take over? It could be Rishi, but having failed to win this time round, I think it is unlikely.

The obvious front runner is the person who at one point stood highest in the popularity stakes of her party members, Penny Mordaunt.

And therein lies the irony. There are no medals for third place this time round, only perhaps the consolation of not being in charge of a party in turmoil in a country in deep structural crisis.

If the history of the late 1990s repeats itself, the party will tear itself apart in opposition between the right and centrist wings, while Labour tries to deal with the manifold issues of the country.

The spectre of William Hague hangs heavy over a potential leadership by Penny Mordaunt. In a sea of unworthy leaders and candidates – John Redwood, Ian Duncan Smith, Michael Howard – Hague stood out and still stands out as a politician and political comimentator of note and seriousness.

But he was destined to fail as leader and never become PM, as his timing was sadly “off”.

I think the same will be true of Penny Mordaunt.

I don’t share her political outlook, but I do know one or two people who know her and speak highly of her intelligence, organisational competence, eye for detail and ability to get stuff done. She could hardly have fared worse than what is about to come.

I pity poor Penny Mordaunt, so likely to be an unfortunate loser. Yet another competent politician who didn’t become a Conservative PM.