Perpetual growth is an impossible fantasy – even if we wanted it 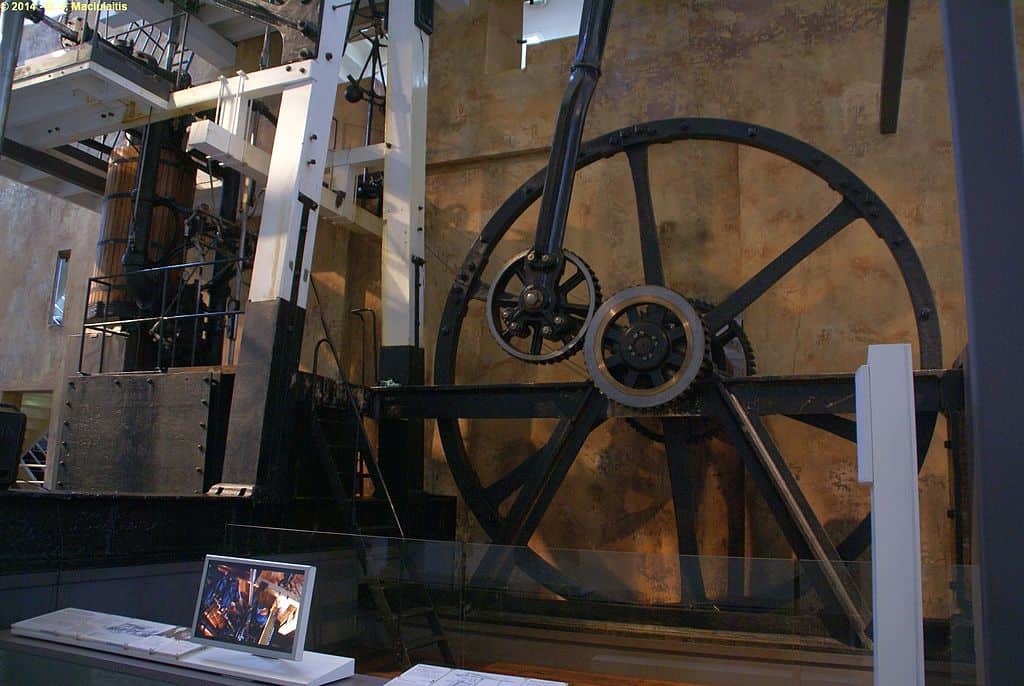 As we’ve been reminded at COP-26, climate campaigners believe that the only way in which environmental disaster can be prevented is by the immediate cessation of the use of oil, gas and coal.

Their opponents counter that this same objective must be pursued more cautiously, contending that we need a more gradual “transition” away from reliance on fossil fuels if we’re to preserve economic growth.

There’s an alternative line of argument, largely ignored by environmental activists and dismissed by the advocates of caution. This argument is that nothing can preserve “growth”, and that we need to start adjusting to the fact that the economy has already started to contract.

Essentially, this debate comes down to a single question – is the economy a financial system, capable of delivering growth in perpetuity? Or is it a physical system, constrained both by the resource characteristics of the planet and by the limits of environmental tolerance?

If it’s the latter, then the resource constraint that really matters is energy, because all other material inputs are functions of the energy used to supply them.

Any inclination to dismiss this point of view should be tempered by two observations.

First, the start of the process which created the enormous and complex economy of today can be traced to the completion – by James Watt, in 1776 – of the first efficient heat-engine, which enabled us to harness the vast energy resources contained in coal, oil and natural gas.

Second, most of the “growth” supposedly delivered in recent years has been very largely cosmetic. Referencing 2019 (in order to leave out pandemic effects), expansion in GDP over the preceding twenty years totalled $71 trillion (expressed at constant values).

This was accompanied by a $195 trillion increase in debt, meaning that each dollar of “growth” was bought with $2.75 of net new borrowing.

If you think this relationship between borrowing and “growth” is infinitely sustainable, there are lots of nice men who would like you to play poker with them.

Debt expansion is by no means the entirety of the dramatic increase in liabilities in recent times. Broader financial liabilities (which include the unregulated shadow banking system) have grown particularly rapidly since the tightening of banking regulation in the aftermath of the 2008-09 global financial crisis.

Meanwhile, enormous “gaps” have emerged in the adequacy of provision for forward pension commitments. A case can be made that, altogether, we’ve been trading almost $10 of forward financial promises for each dollar of current “growth”.

If any of this was ‘normal’, we would not be in a position in which interest rates are a long way below the rate of inflation. What negative real rates amount to is a subsidy for borrowing, combined with severe deterrence to saving. Asset markets have ceased to price value, instead becoming proxies for expectations around the continuity and extent of ultra-loose monetary policies.

Some of today’s most disturbing economic problems are consistent with the interpretation that we’ve been fabricating “growth” with unsustainable financial gimmickry. Though issues such as energy price surges, rising inflation and breakdowns in supply chains are dismissed as “transitory” effects of the coronavirus crisis, we would do well to remember that QE and ZIRP, too, were once passed off as “temporary” expedients.

The contrarian argument runs like this. First, the economy is an energy system, because nothing that has any economic value at all can be supplied without the use of energy. Second, money has no intrinsic worth, but has value only as a ‘claim’ on the output of an economy based on energy.

Third – and, in our current circumstances, most important of all – whenever energy is accessed for our use, some of that energy is always consumed in the access process. In my economic model, this ‘consumed in access’ component is known as ECoE, or the Energy Cost of Energy.

The ECoEs of oil, gas and coal have been rising relentlessly, as low-cost resources are exhausted, and are replaced by costlier alternatives previously left for a ‘later’ that has now arrived.

With this understood, we can see why ‘secular stagnation’ began to worry economists back in the 1990s, and why subsequent economic policy has been based on forms of credit and monetary manipulation that can be described as ‘adventurism’.

From this perspective, the claims made by environmental campaigners are stronger than they know. Continued reliance on fossil fuels might or might not (it probably would) wreck the environment, but would, assuredly, wreck the economy.

The big picture thus becomes one of transitioning away from the fossil fuel motor that has driven remarkable economic expansion since the 1770s, but that is now fading away, for economic as well as environmental reasons.

Failure to recognise this dynamic has put us in a position in which assumption has taken the place of objective analysis. We assume that renewable energy sources (REs) can deliver a seamless transition away from fossil fuels, thereby ignoring the sheer scale of material resources – themselves products of energy – that will be required to make this possible.

We further assume that this can happen before continued rises in the ECoEs of fossil fuels further weaken the energy dynamic that determines prosperity.

We assume that “technology” can overcome the hierarchy of challenges posed by transition, ignoring the fact that the potential of technology is bounded by the laws of physics.

Worst of all, we assume that economic growth is some kind of assured, independent progression, made possible by money, and detached from the reality of a finite set of resources and a finite environment.

Many well-meaning people have long argued for a policy of voluntary “de-growth”, contending that our best interests would be served by reducing our consumption of the world’s ultimately-finite resources. These arguments have never gained traction in the public debate.

But what preparation exists for the very real possibility – some of us rate it a probability – of involuntary de-growth, imposed upon us by the finite characteristics of the material world, and impervious to the false doctrine that ‘demand always creates supply’?