Peering over the precipice with Boris 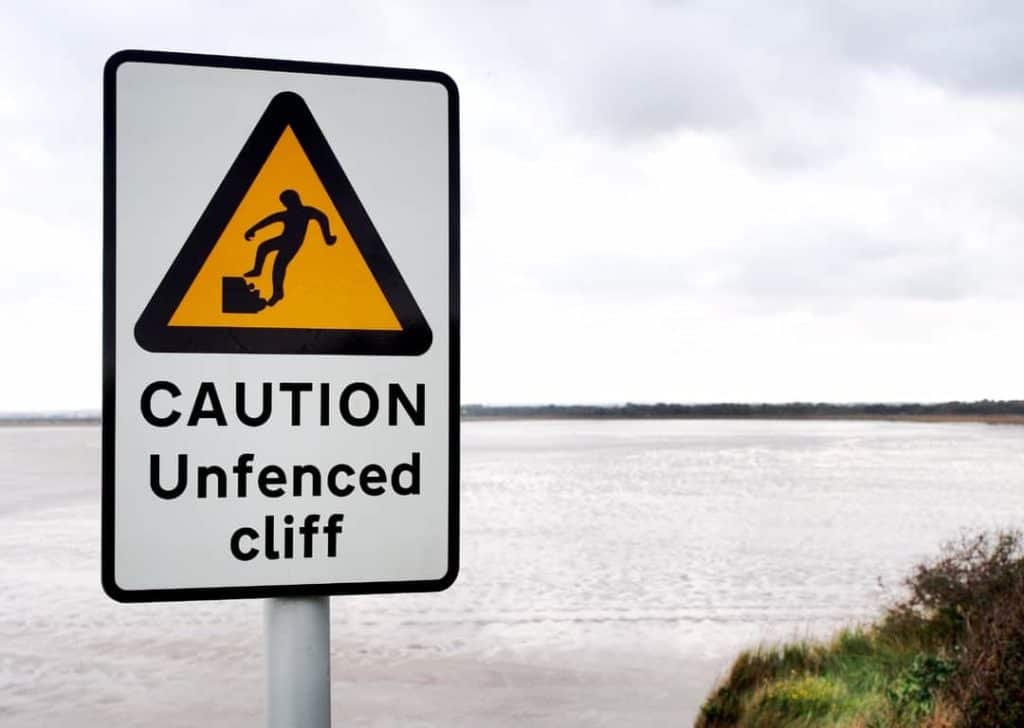 The first lesson anyone preparing for negotiation is taught is this: never enter a negotiation that you’re not willing to walk away from.

In that context, Boris Johnson is right (I never thought I’d say that). It is impossible to get the best deal possible from the EU unless the UK is willing to walk away with no deal – and the EU believes that.

Theresa May repeatedly stated that ‘no deal is better than a bad deal’ but it was soon clear that it was purely hot air. It was never credible that she would walk away with no deal.

Is Boris different? And can he get better terms?

Of course, it all boils down to how credible is his position that he would be willing to walk away with no deal. Having made acceptance of a no-deal option a condition of being selected for a cabinet position, he has started well.

The EU also probably believes that he may be one of the few people in parliament who would be crazy enough to walk over the no-deal precipice – and hang the consequences. There seems little doubt as to his tendency to recklessness. And that will make a no-deal threat more credible even in the absence of adequate preparation.

Will parliament let him? Short of bringing down the government, not even those highly schooled in arcane parliamentary procedure (and that does not include EU negotiators) can possibly predict whether a mechanism can be found to block a no-deal Brexit. We will all simply have to wait and see how events evolve.

If press reports are anything to go by, European leaders have started to believe that, under a Boris premiership, no-deal is a real possibility. Given the short time scales and a potentially chaotic administration, it may even be probable.

Conciliatory noises and new, creative approaches have started to emerge while the public rhetoric remains firm that the EU is not for turning. And the Irish know full well that the whole backstop approach will be blown to smithereens and their economy will tank in the event of no-deal chaos. For anyone who believes that Brexit itself is a disaster – deal or no deal – none of this is encouraging. But for those who wish to get Brexit done and dusted, Johnson’s approach has its merits. It’s a high stakes gamble that might work or may end up spreading chaos, widespread economic damage and civil unrest. Or a formula may be found where everyone can pretend they got what they wanted.

During his campaign, Johnson painted himself as someone willing to bet the farm and people’s livelihoods and well-being on the belief that he can get a better deal by holding hands as the UK, Ireland and the EU all peer over the precipice and start slipping. It remains to be seen where it will all end.