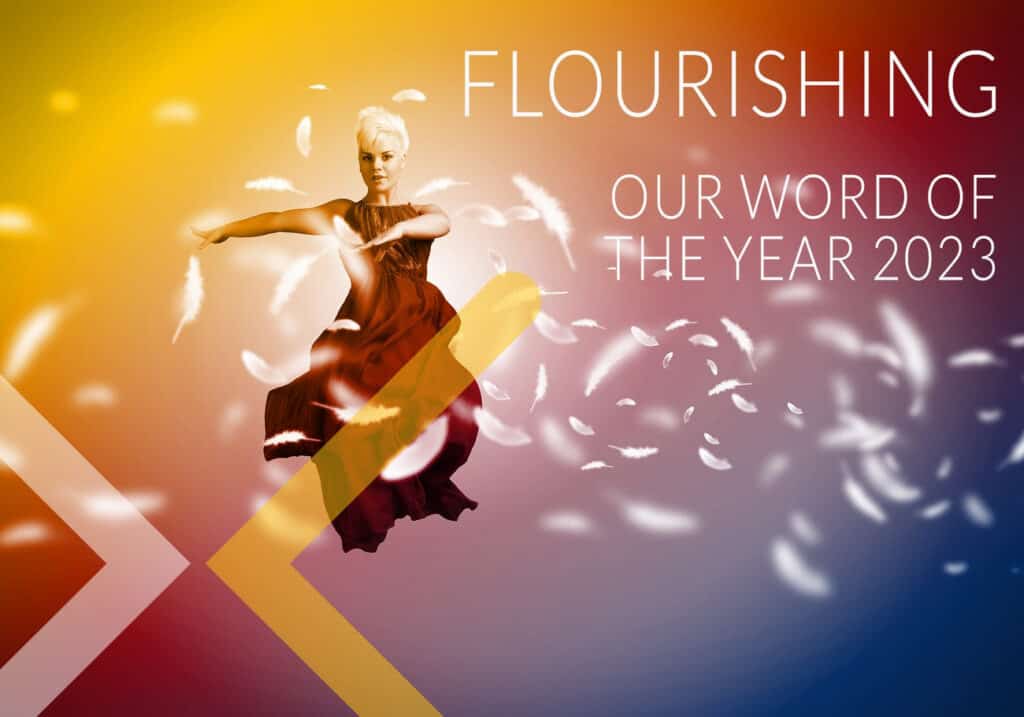 The past year has been characterised by political chaos, a vicious war in Europe, broader geopolitical tensions with potential resurrection of protectionism, the threat of stagflation, the passing away of a widely beloved Queen, and, now, in the UK, a series of public sector strikes.

Coming as it all does on top of the Covid pandemic, it’s enough to send us all into the depths of despondency. Lionel Messi holding the World Cup to crown his remarkable career has been one bright spark in an otherwise dismal year.

Or so it seems.

Bad periods happen. The more important question is how we get back on a positive path of human flourishing. For us, that will be the focus for the coming year and we would like to encourage you to join us on that journey.

Only by focusing on how we can all contribute to making things better will we get out of the current funk as quickly as practicable.

Taking the long view, this recent period has been but one sharp bend in the long and winding road of human progress.

The increase in wealth inequality over the last decades looks different when viewed in the long-term context (see chart above). At least by this one metric, the UK shows a better picture than the more collectivist, higher taxed France and Germany while the hyper-capitalist USA and a China managed by a communist party are looking remarkably similar.

Globally, inequality is also falling after two centuries during which it had been rising.

Progress on environmental issues may seem slow, but environmental consciousness is now firmly embedded – in politics and in business. The Ukraine crisis may yet galvanise governments and businesses to combine tackling global emissions with more sustainable routes to energy security.

“Vladimir Putin’s abhorrent war in Ukraine and rising energy prices across the world are not a reason to go slow on climate change – they’re a reason to go faster” said UK Prime Minister Rishi Sunak.

Overall, on almost all measures we care to look at, we see significant long-term progress – with inevitable wobbles along the way. Which is why the UN Human Development report concludes that ‘people’s perceptions about their lives and their societies stand in stark contrast to historically high measures of aggregate wellbeing.’

Maybe, in an age of ever-escalating political promises, we have reached a stage where we are pushing expectations faster than the pace at which development can keep up.

It seems to be the only way to get publicity.All of which provides the lifeblood for populist politicians – false prophets whose stock in trade lies in fuelling resentment, promoting division, and peddling fantasies of magical solutions. Let us not be their useful idiots.

In the coming year, our focus will be on what we can all do, individually and collectively, to continue on the long and successful path towards human flourishing.

‘Flourishing’ is also the title of our Open Manifesto – ideas and practicable approaches that we can offer to all UK political parties as they look at future options. Recognising that, despite the rhetoric, challenging political, social, economic and environmental issues cannot be ‘solved’ through some sort of political wizardry, but they can be ameliorated – which has been the pattern over the ages.

We invite you to be a part of that process. We need to turn the tide of despondency, pessimism, anger and apocalyptic narratives that risk becoming self-fulfilling prophecies.

Instead, we should be grateful for the massive progress that has been made, see inevitable short-term setbacks for what they are, and work together to find practicable pathways to continued development.

As a network organisation, we welcome everyone’s contributions to new ideas, approaches and actions. Do get in touch to help discover further pathways to human flourishing.

We wish you and your loved ones all best wishes for 2023!