Our word of the new year: RENEWAL 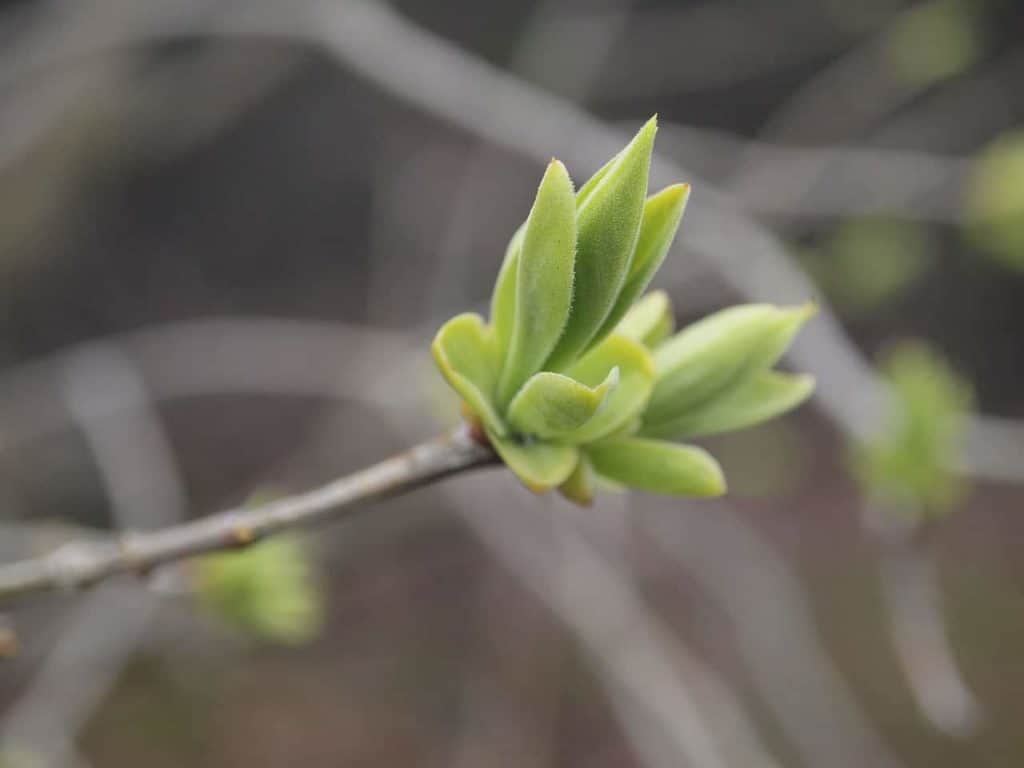 ‘Tis the season to be cheerful.

In this, our last communication of the year, we again pick our political word of the year. Tempting though it is to opt for ‘despondency’ or ‘despair’, this year we pick RENEWAL.

Many are downcast by the current political climate. We would like to put forward a different take – that what we are witnessing is part of the essential process of creative destruction.

In the face of a political and economic system that, having served us well for many decades, is now showing its age and unable to cope with the challenges of the 21st century, our democracies are starting to respond.

Traditional dogma is being seriously contested, new ideas are emerging, stagnant incumbent parties are dying or being challenged by new movements, the outdated Right vs Left politics is moribund.

For us this is the start of the much-needed process of system renewal – the core of what Radix is about.

True, we may not like much of what is bubbling up to challenge the status quo. Some will be put off by the inevitable disruption. But meaningful change cannot happen without disruption – after all, liberal democracy itself was born through processes of severe disruption.

And, compared to the violent revolutions and world wars that have been drivers of change in previous eras, we should all be thankful if we can achieve meaningful renewal with only the current scale of disruption.

Neither should we assume that the political forces that currently seem to be in the ascendancy will be the ones that will prevail once a new consensus eventually emerges.  It was only a relatively short time ago that people came to believe that fascism would prevail throughout Europe and maybe the world.

“Even though the postwar consensus over the meaning and value of liberal democratic institutions seems more fragile than ever—polls show that trust in elected representatives has rarely been lower—democracy as furious dissent flourishes as rarely before, in vivid and vehement outbursts of anger at remote elites and shadowy enemies. And these outbursts are essential to the continued vitality, and viability, of modern democracy—even as (and precisely because) they challenge the status quo, destructive though that challenge may be.”

From ‘Can Democracy Work? A Short History of a Radical Idea’ by James Miller

We therefore urge you to look beyond the bedlam, enjoy the holiday season and approach the coming year with a spirit of optimism that renewal is coming.

None of us mourn the sunset or the falling Autumn leaves. We know that the dawn and the new Spring will eventually come.

Very merry Christmas and a happy new year – thank you for coming with us through 2018 and let’s keep our fingers crossed for 2019! Help us lay the intellectual foundations for a new radical politics. Sign up to get email notifications about anything new in this blog. See also our new book: Backlash: Saving globalisation from itself.