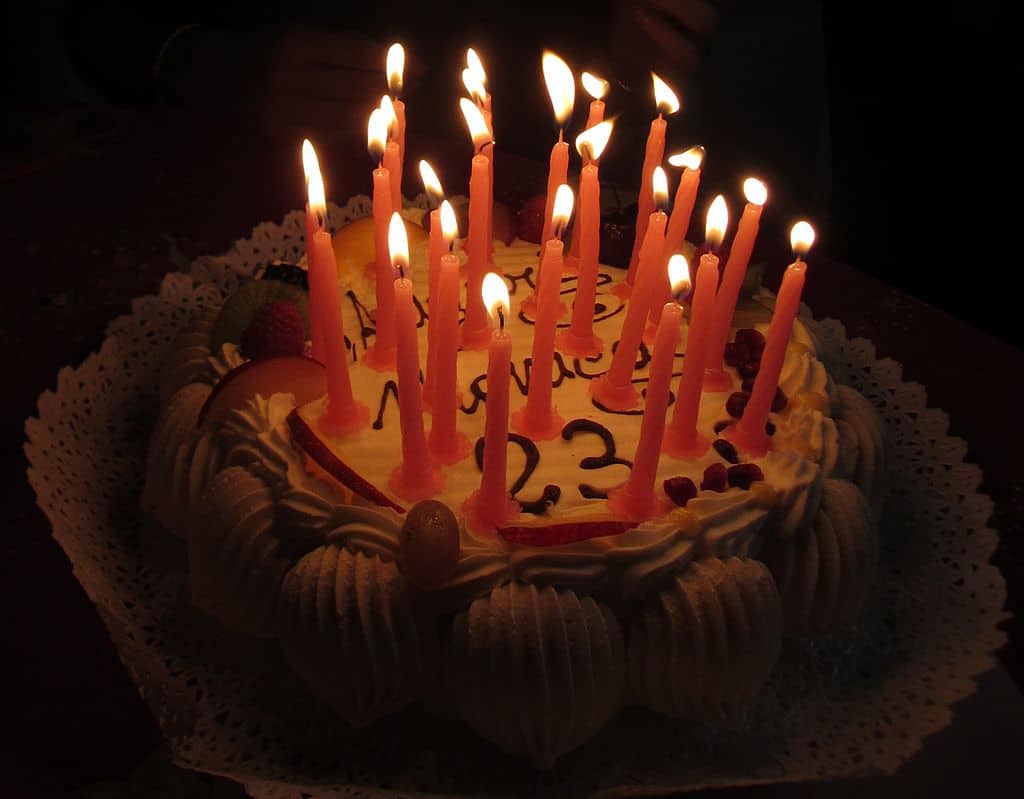 This post – small drum roll – is the thousandth we have put up here on the Radix UK website. Right back since the days when we just called ourselves ‘Radix’.

I’m not sure that figure has much significance in itself – I’ve always said that numbers imposed a kind of tyranny. I just thought I would mention it.

I may not have agreed wholeheartedly with everything posted here over the past five years, but when you have a thousand blog posts explicitly seeking what the radical centre means, you have to have made some progress.

We have tried to take the contributions from left and right and from most points in between – and during the leadership of three prime ministers, two Labour leaders, and no less than four Lib Dem leaders. There has been no shortage of tweaked new approaches to politics.

We have also been publishing during, not just Brexit, but also during the rise of an intolerant counter-culture – I speak as someone whose blog was pulled from another site recently because I had used the phrase ‘comfort food’.

It is true that the whole idea of comfort eating is a bit of a non-starter. It could perhaps have triggered some kind of repeat food ‘issue’. Yet there have to be limits to this kind of ultra-sensitivity and I believe it is this.

The implication is that so many people can be ‘triggered’ – by anything from lines in Shakespeare to insensitive blogs – is because society itself is toxic. For women, in particular.

Margaret Thatcher famously said there was no such thing as society. Now there are sections of the left who believe that society exists, but is irredeemably hypocritical – too toxic for many of us to live normal lives.

The radical centre – let me say it here, with any authority I have at my disposal as editor of this blog – does believe in society. And in community, which – despite the obvious problems – is the only way humanity can rescue itself from its current difficulties. That sounds a little glib, but only because so much of what we have written before has been about how that works in practice.

The peculiar psychology of socialism tends to make socialists angrier than anyone else. Every political tradition had its own underpinning profile – conservatives have a bizarre and unjustified self-belief and liberals feel somewhat left out.

The anger issue is peculiarly off-putting, and it does them no favours, particularly when it is linked to cynicism about most of what happens. None of this suggests that there is no reason for anger – and especially, now, perhaps on behalf of women at night.

But there has to be some openness to hope and possibility, which is hard to do when you approach any new idea as if it needed first to prove its purity.

The great Distributist G. K. Chesterton’s stumbling block – why he could not be a socialist – was the “tone of bitterness [and] atmosphere of hopelessness” encouraged among them. And, a century on, take a long hard look at those on the socialist left that you know, and it still feels remarkably similar.

What does this say about the radical centre? Not that we are complacent about the multiple issues before us, I believe, but that we are not hopeless about them. Even if the solutions are not yet apparent, they will be – when we work or talk together. In short, we believe that community works.