One policy area where Trump is ahead of the curve 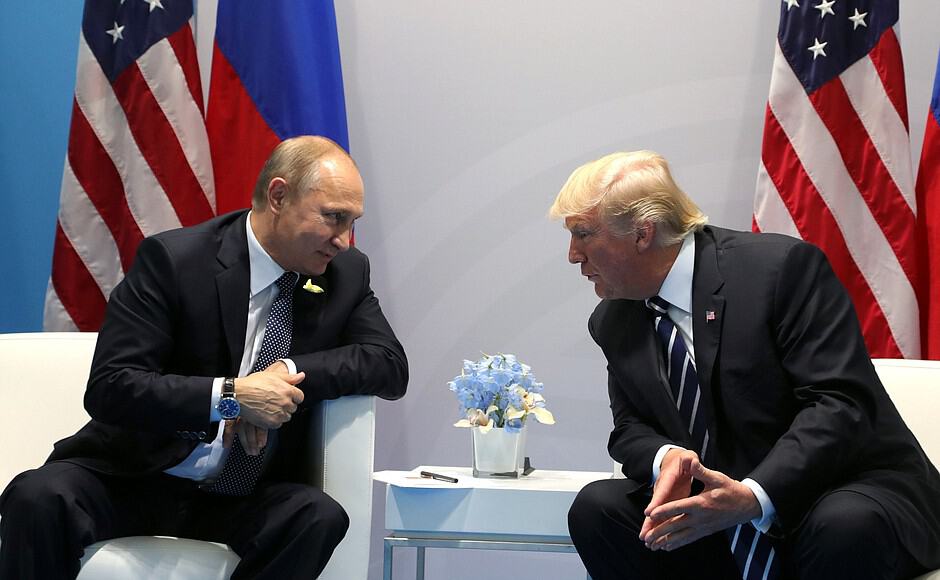 The G20 meeting this week was more successful than one would have dared hope. Apart from the violence and street riots, that is.

The meeting managed, seemingly against the odds, to put together a communiqué that was supported by all those present with the sole exception of the USA opting out of the Paris Agreement on climate change.

But, as is the case in all documents that need to satisfy a group of countries with widely varying priorities, the communiqué was bland and full of statements that fail to go beyond motherhood an apple pie. It is also doubtful whether all countries really buy into it. A document that states “we support the free flow of information” that is signed by China, Turkey and Russia does not carry much credibility.

Neither does the commitment to ‘a level playing field’ in international trade. As for climate, Turkey signed on to the G20 statement only for Erdogan to say just after the meeting that Turkey had no intention of ratifying the agreement.

But maybe the biggest item that shows that the G20 is behind the curve is the commitment to global supply chains. This is what Trump and his ilk have been railing against for months. “Global Supply Chains can be an important source of job creation and balanced economic growth. However challenges for achieving an inclusive, fair and sustainable globalisation remain,” according to the communiqué.

But the reality is that the days of global supply chains are numbered. Company executives have shifted their talk – and starting to shift their walk – away from global supply chains. The buzzword of the moment is ‘localisation’. Our strategy has changed. If you go back several years, there was a strategy of producing at huge facilities at certain places around the world and shipping it to other countries. But now we have a strategy of localisation and regionalisation.

“We think you should invest in your domestic market as much as you can,” says Inge Thulin, CEO of 3M.

“The days of outsourcing are declining. Chasing the lowest labour costs is yesterday’s model,” according to GE CEO Jeff Immelt. Both as reported in the Financial Times.

While G20 leaders are still fretting about global supply chains, Trump’s Made in America rhetoric is actually more in line with where the world is going. There are many drivers of this change. Among them rising wages in places like China, the rise of a circular economy that makes global supply chains unsustainable, and, maybe most importantly, consumer demand for local production and service which has seen smaller, locally based companies win significant market share from multi-nationals that have traditionally been focused on pushing down their costs rather than on innovation and the provision of good service.

First, because countries are happy to sign up to bland statements knowing full well that they intend to game the system. Second, because governments are clearly well behind the curve when it comes to understanding the evolution of business practices.

Maybe Trump’s big mistake is not the views he is expressing but rather that he is expressing them openly rather than, like other world leaders, being happy to go along with the flow of broad and grandiose statements while knowing full well they have no intention of playing ball.