On becoming chair of Radix 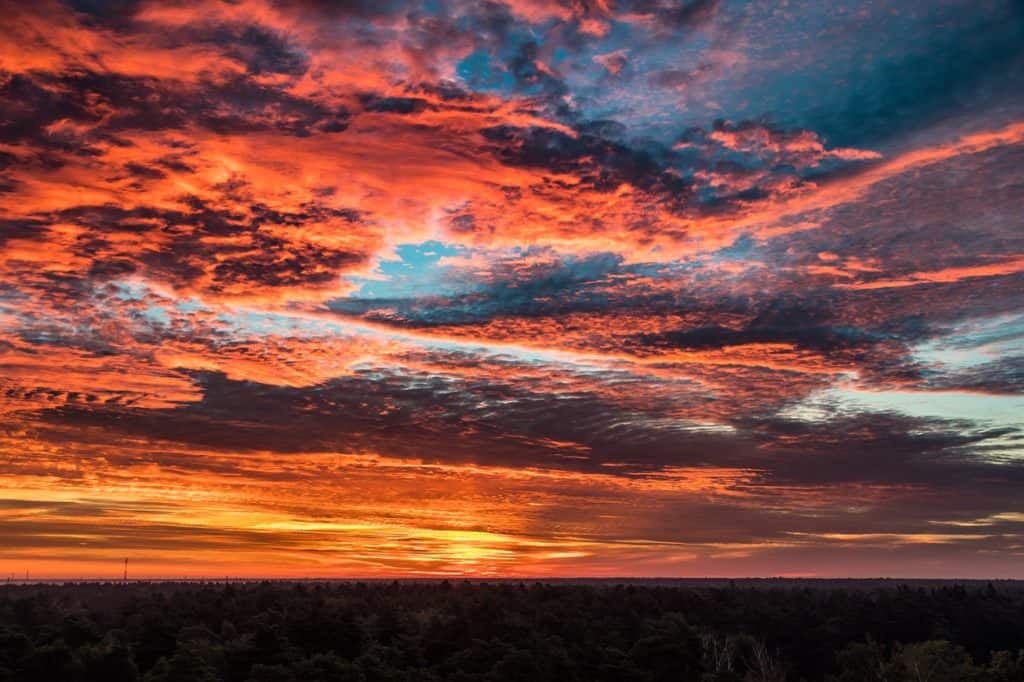 The majority of my business colleagues choose to stay well out of politics.   It is not that they are uninterested or lack opinions but fear that expressing what might be regarded as a political view will be bad for business.  So the general approach is that, whatever politicians decide, it is businesspeople’s job to get on with it.

This dictum was sorely tested by Brexit.  Most businesspeople I knew struggled to see the opportunities, as opposed to the threats arising from Britain’s withdrawal from the EU.  Some had businesses that were so directly impacted that it was irresponsible not to speak out.

Now covid-19 provides a different kind of challenge.  Brexit by comparison is ‘business as usual’.  Here, we are all to a greater or lesser extent in the dark: no one can claim to have the answer or know exactly how this pandemic will play out.  It is and will continue to change how we do business for decades to come.

It is not party political to talk about how covid will affect business, or what government should do about it; it is, in my opinion, all our jobs to add to the overall sum of our knowledge and understanding so government can respond effectively.

I believe businesspeople and entrepreneurs can bring a different perspective to bear on a range of public policy issues: a thriving economy is, after all, essential to pay for the schools, hospitals and public services that we all want.

But businesspeople can offer more than economic understanding to the public policy process.  We take, for example, a different approach to decision-making, less bound by tradition and more determined by the need to pay the next bill and engage our workforce. And we bring, I believe, an understanding of a wide variety of models for running large organisations and delivering results.

Of course, public services should not be treated as businesses, but that is not to say they can learn nothing from how commercial organisations which have thrived through good times and lean operate.

And so it was this desire to close the gap between business and politics that first led me to get involved in Radix.  I had attended many of its events and read some of its reports, and enjoyed their thoughtful and challenging analysis.  I liked that this was platform for individuals from across the political spectrum with innovative ideas and challenges to conventional thinking, who didn’t hide from expressing their opinion.

I liked the rejection of corporate group-think on any particular topic and that no idea was too ‘off-beam’ to express, as long as it well well-founded and thought-through, rather than a regurgitation of one or other form of political correctness.

And so, when covid struck, I it was obvious to turn to Radix to challenge the then conventional safety-first thinking which in my opinion failed to understand the nature of risk or the most likely routes out of lockdown.

Guarded Hope in the time of Coronavirus was a short paper written by two of the country’s leading epidemiologists – Drs Michael Pelly and Anton Pozniak – and  myself in April, which re-examined the nature of the risk from covid, placed a emphasis on treatments and laid out a pathway back to normalty.

I found that, by working with Radix, I was able to draw on their expert network – people such as Vince Cable, Lord Lansley, Stephen Kinnock, Prof John Kay, and Baroness Wheatcroft to improve our paper and sharpen our thinking.  The staff ensured that the pamphlet was widely circulated and reported in the national newspapers and, gratifyingly – whether it was connected or not – the strategy we set out has very largely been followed by the government.

Soon after I completed the paper, the then chair of Radix, Nick Bowers, for whom I have the utmost respect, announced that he would be standing down. I was approached to see if I would consider taking his place, which I have been delighted to do.

On my watch, I want Radix to continue to provide a platform for original thinkers who have succeeded in their own fields outside politics to reach key policymakers and influencers with new ideas and notions.

We will sharpen still further our focus on radical systemic change under three pillars: political, economic and social reform.  And we will continue to develop new ways to promote ‘challenger voices’, as we have done through our merger with youth think-tank, Politika.

Increasingly, I believe, Radix is making a real difference through articles and commentary in national, social and specialist media reporting our papers and events, engaging politicians, policymakers and influencers through discussions and the promotion of research and

by addressing issues in our areas of expertise at Parliamentary and political committees, conferences and evidence sessions.

We are just embarking on what I believe will be a very exciting journey.  I hope you will join me on it as a patron, a fellow or a participant in our on-going debates.  Let a thousand voices be heard.

To join Guy and get further involved in Radix please email our Chief Executive, Ben Rich.