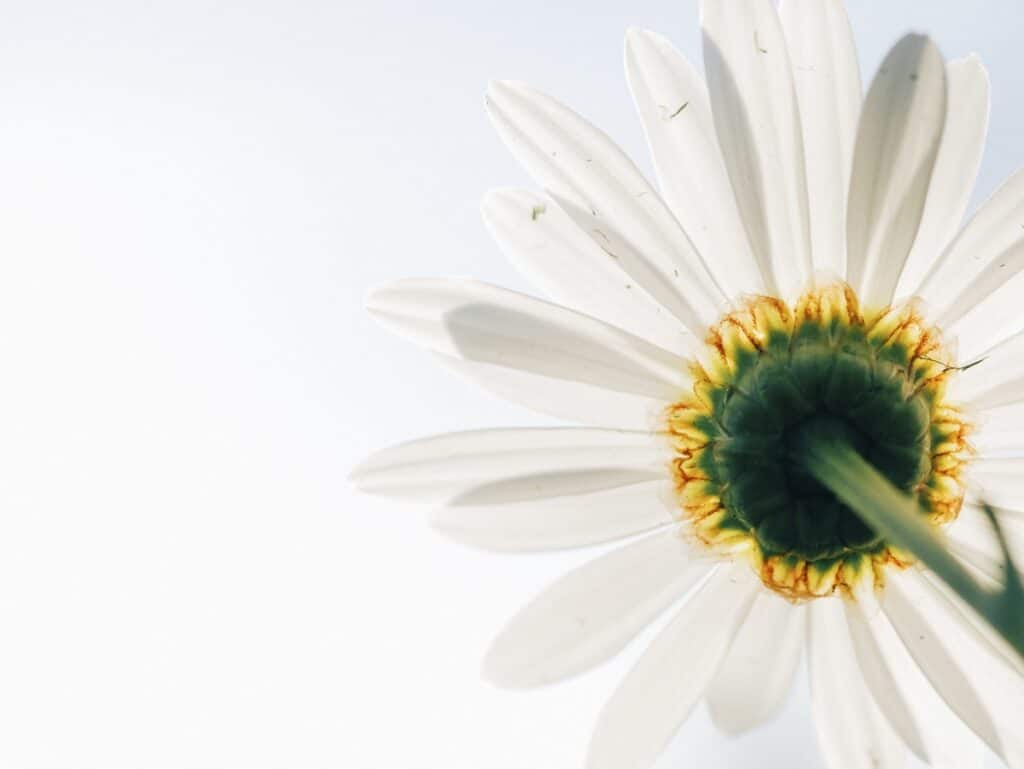 The world economy is shrinking and the population is increasing.  Food poverty is spreading.  Seen from the top-down the future looks bleak.

Our growth-led system is leading to global extinction.  We do not yet have a positive future to imagine. My big-picture view of the future is positive – but getting there will be awful. According to ABC News:

“Rising food costs. Soaring fuel bills. Wages that are not keeping pace. Inflation is plundering people’s wallets, sparking a wave of protests and workers’ strikes around the world.“

An increasing number of folk are fed up with how things are, and cannot imagine a better future without dismantling the current system.  But they do not like to say so, for fear of being seen to be eccentric.

Not only is there dissatisfaction with how things are, but there is also no understanding of what is going on.

As I wrote in an earlier piece:

As the new reality becomes generally acknowledged fundamental changes in our national and individual mindsets will occur.  This will be a subconscious change for most people, that cannot be avoided.  It will be part of a collective change that will shape the future. Change is now coming from individuals, connected consciously, co-operatively and intuitively, finding the way.

In the UK, the government and public sector organisations seem to be lost.  They cannot imagine a future which is not dependent on economic growth. An economic recession is expected, but not one that goes on and on, and on and on.  As it will.

There are two fundamentally different mindsets in our culture.  They are;

(1) the top-down mindset of the commercial and public sectors, and

(2) the bottom-up grassroots mindset of individuals and their extended families.

Unless you have experienced life in both mindsets you will be unable to imagine life in the ‘other’ culture.  You may be able to imagine the existence of the two ways, but don’t kid yourself that you can understand how the other one ticks if you haven’t been there.

With that in mind, how the future will unfold in the shrinking economy can be better imagined.

The top-down aspects of our society which are dependent on growth, are now shrinking by amalgamation, de-layering and redundancy.  Discretionary spending is declining and eventually, only those elements of essential spending which are crucial to national and local survival will remain.

Meanwhile, the bottom-up is developing at the grassroots. It is an off-grid culture, of self-organising and motivated individuals and their families.  This is not my imagination, I know families doing this.

I sometimes come across individuals who would welcome the idea of the future being human-based, rather than imposed on them by top-down authorities.

But they consider this to be a fanciful dream, that will only come about when the present system collapses.

There is no need to wait.  It is already happening at the grassroots.

The early adopters of doings at the grassroots will get their ideas from local craftspeople and books.  Subconscious connections with like-minded individuals have also played a role.  Unemployment may have been a trigger.

I must emphasise, that by “grassroots” I mean individuals and their extended families. Not local organisations. The important thing is that it is happening.

The next step in the growth of grassroots doings will be the diffusion of the knowledge of the early adopters. How this is done will be crucial in making sure that the future will be what is wanted ecologically.

In the UK, there is some support for localism, but it is being promoted by top-down organisations.  In my locality, local information hubs have been set up by the local authority, anxious to be seen to support local communities. They are promoting their top-down views of how “their” communities should develop and, for the time being, providing financial and management props

If so-called community development does not come from the grassroots it will be oriented to the top-down mindset of any organisation which is promoting it.  This will delay the emergence of authentic grassroots growth.

Most important, it will stifle the emergence of an ecological future. In the end, development in such localities will wither away because they will lose both their top-down support (which will not be sustainable) and their opportunity for authentic grassroots development.

The message from the grassroots must be: ”Keep out of our patch. The future is ours.”

This post was first published in the Deep Transformation Network.