OK, take back control – but then share it out! 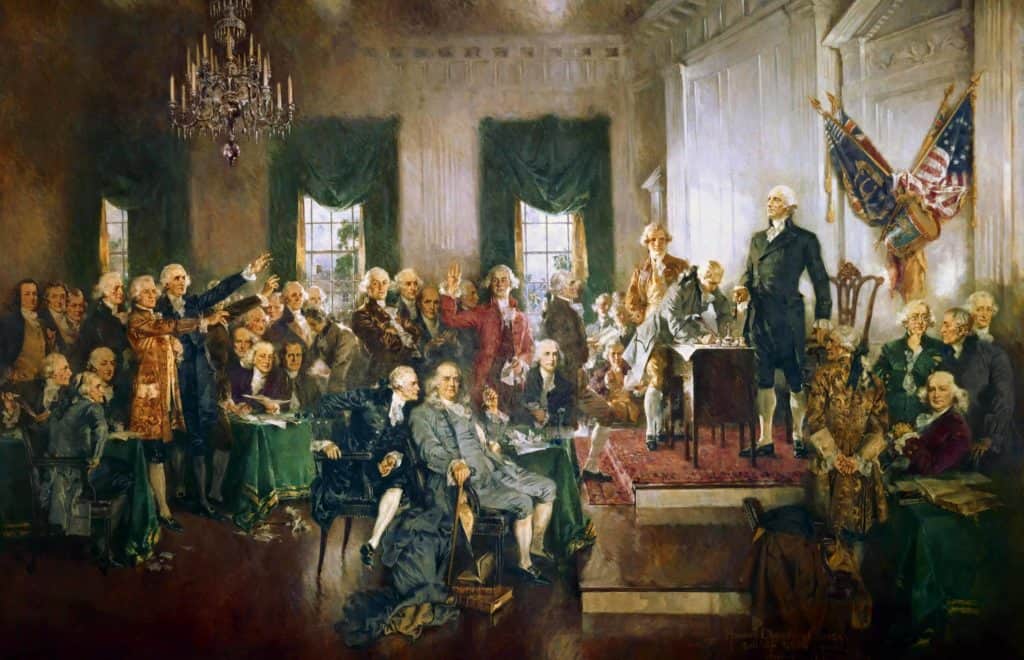 ‘Take Back Control’, the oft-quoted, and occasionally parodied, slogan of the Vote Leave campaign, is as compelling as it is simple.

It doesn’t just appeal to national self-interest, in the way arguments over funding to the NHS and Eastern European immigration do. It speaks to higher principles of sovereignty and self-determination. In voting to recover full power over laws, Brexiteers can claim to be heirs to the democratic tradition.

Of course, there is another phrase which many would associate with the on-going campaign to finally make a break with the European Union: on 4 November 2016, The Daily Mail splashed the headline ‘Enemies of the People’ underneath photographs of three judges who had ruled that parliament needed to be consulted before the triggering of Article 50.

The Mail brought a considerable outcry, and a number of comparisons to fascist propaganda from 1930s Germany. If the latter response seems melodramatic, it shouldn’t be difficult to find the issue unsettling. ‘People’, with a capital letter, is, I find, a term hard to consider inclusive – illustrated by the fact it has ‘enemies’ from within ostensibly the same population.

The capitalisation indicates the change of meaning from a noun to a concept. No longer the broadly-speaking swatch of everyday folk, it becomes a mass of strangely like-minded souls. They are the ‘majority’, bizarrely stripped of the diversity expected amongst millions of individuals. And they want their demands fulfilled.

This does not sit well with a liberal democracy. The satisfaction of 51-99 per cent ought not to ignore the input of those that are left, be they 49 or merely 1 per cent. The rejection of this exemplifies the inherent democratic deficit of a dogma like populism, which I define as promoting the supposed views of an ill-defined ‘People’ against other ordinary folk who disagree, as well as against the established institutions of a democratic state.

In essence, what the Mail phrase implied is that one section of society should have complete control over the rest.

This is the opposite of what liberal democracy should create and maintain through its processes and institutions. The demos, naturally, ought to have a say in the political goings-on in a demo-cracy. In public debates, protests and, yes, elections, a range of views should be listened to, considered and some enacted. But, as with the balance of opinions amongst the population, so, too, should the balance between vox pop and institutions be respected.

Let’s not forget the other side to the argument for public participation – it makes sure the figures of government and the state itself does not exercise too much control. Elections help to hold the government, and parliament, accountable for its actions and maintains the boundaries of its power. And, in return, the slow wheel of government ensures that not one view, even if it is presented as majority, can ride ‘roughshod’ over those who disagree.

It is in this balance of powers that we find the true selling-point of the democratic system. Our political system is not, usually, run through referenda. We elect representatives who are tasked with working for their voters’ best interests, but ultimately remain free agents. Our courts listen to individual’s grievances and treat them equally through the rule of law. At many points in the process, our institutions balance our most vocal political wills.

This prevents one idea, or one leader, achieving an iron grip on power. A ‘minority’ view can find its strength through a court case like Gina Miller’s, for instance, or MPs, like those of the SNP. Far from subverting the ‘People’s’ ‘will’, our institutions actually offer people a bulwark against tidal waves of political majorities.

By no means are our institutions infallible or without problems. They must be able to work without interference – no switching between free votes or the whip on divisions, no personal targeting of judges. With reform or without, we must allow them to do their job of balancing political forces.

This is not to say that courts, civil servants or individual MPs should have more influence over the developments of government than the population-at-large do. But we must respect the role they play. The ‘will’ should not overcome the democratic system.

If control is to be ‘taken back’, then it needs to be shared out. Differences in opinion exist, and our society is in the best health when these disagreements are in the open. We don’t need slogans, but strong deliberative institutions willing to understand the nuances of government to the advantage of us all of the people.